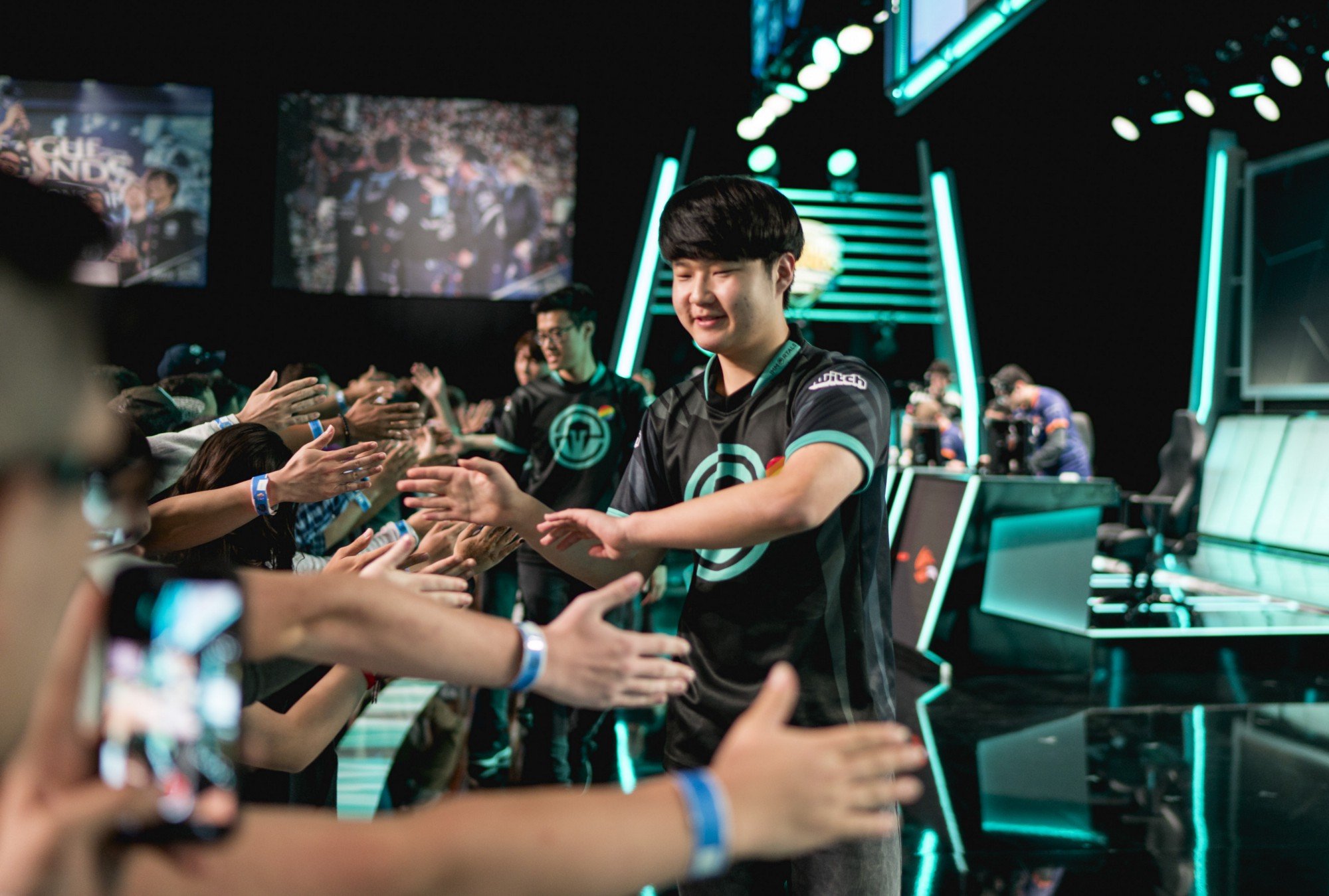 Heo “Huni” Seung-Hoon to SK Telecom T1. The news has dominated the League of Legends news cycle for the past 24 hours. After the loss of its top laner and jungler, World Champions SKT seemed set to reload with a veteran, top laner Kim “Ssumday” Chan-ho, who gives them the talent necessary to compete with a star-laden KT squad.

But then, out of nowhere, came the news that an LCS player would be taking the top laner spot. It’s surprising, but not entirely shocking that Huni would interest the team. His aggressive style may need some tweaking with Lee “Faker” Sang-hyeok and other carries needing resources. But Huni is heavily team-oriented and will always join for a fight. Again, not shocking.

What was shocking? The story from his former team, Immortals, on how he got to SKT.

An unprecedented show of good will

Immortals signed Huni to a new two-year contract, hoping to build the team, the organization even, around him. And then it let him go. Immortals saw what Huni wanted and decided to do what is best for him.

This is an extraordinary move by an organization in sport. In almost every professional league, teams try to take advantage of players—especially in contract negotiations. NFL teams fight over guaranteed money and offset language. NBA teams exploit second round picks. It’s business, they say.

But Immortals has been different. Despite being one of the youngest organizations in sports, it’s behaved with incredible maturity. It has spoken all year about treating its players like family. When the season ended in disappointment, it immediately focused on what was best for its players. It’s stayed above the fray of rumors and accusations that have filled the offseason news cycles.

And now, by releasing Huni and allow him to pursue his dream of competing with SKT, it’s shown that all of that was real. Immortals really cares for its players and what’s best for them. Huni has been linked to SKT for some time, but never found the right opportunity with the team. Now he gets to compete on the World Championship-winning team.

For Huni, it’s a happy beginning.

It’s unclear where Immortals go from here. Replacing a player as talented and as resource-centric as Huni will be almost impossible. From a wins and losses standpoint, this may be a massive mistake.

Immortals is counting on the fact that the goodwill generated by this move won’t go unnoticed. That players are mature enough to find their way to this organization that shows the same maturity in return. That fans will connect with a team that feels real. That its style of management will set up long-term success, even at the sacrifice of a split.

There are a lot of risks in that strategy. Immortals is supported by a lot of venture capital that want to see a strong return on investment. One bad split can see an LCS spot forfeited. Businesses, like the teams in the game, often face snowballs they can’t control.

But that’s what principles are for. For doing what’s right, even when the path ahead is cloudy. We desperately needs those principles, especially in esports. For that reason, let’s hope this strategy pays off.