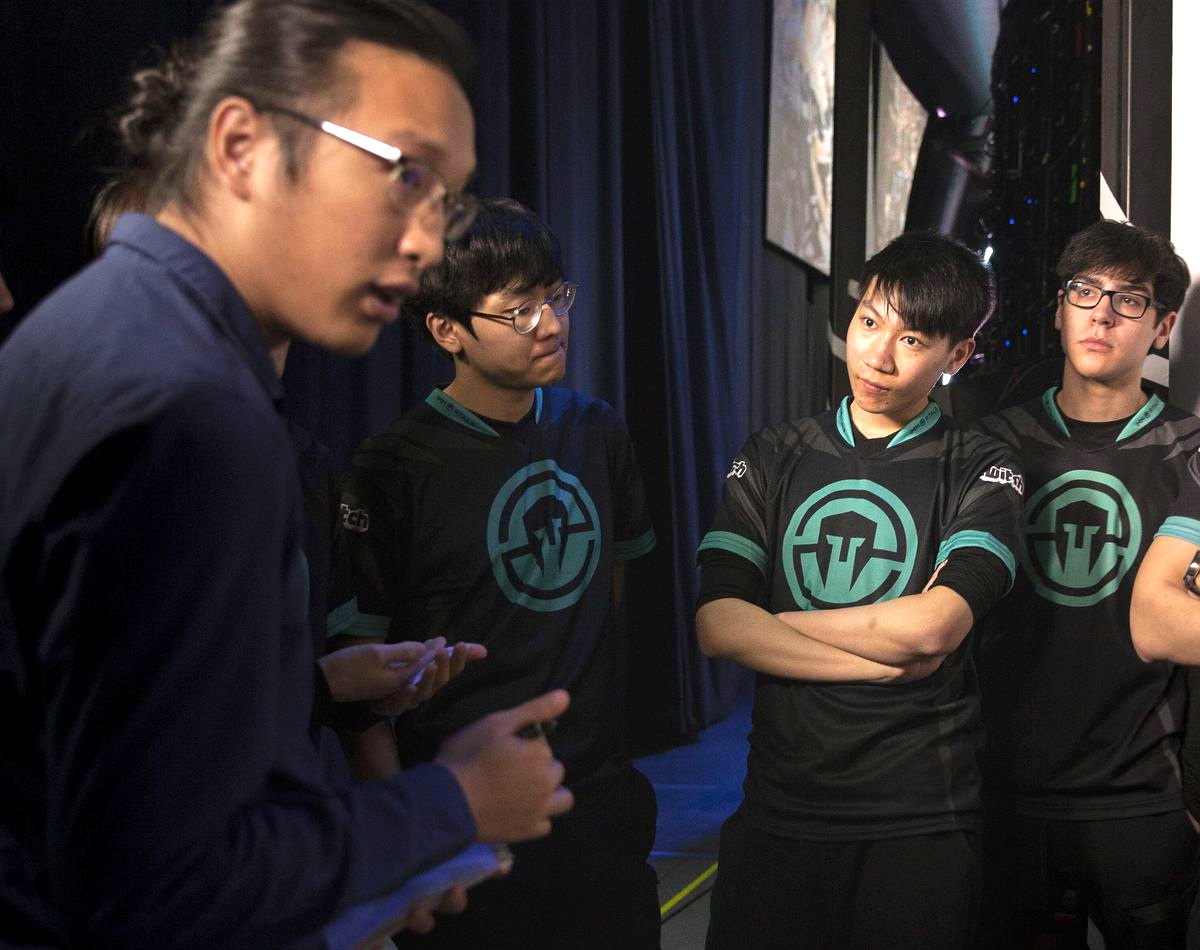 For years, the player schedule in esports was strangely sacrosanct.

Wake late in the morning. Eat a light breakfast, if anything at all. Go to the gym, if your organization is into things like that. The afternoon is for scrims and VOD review, often back at the team house. Finally, individual solo queue practice late into the night, likely ending after midnight.

It sounds like the dream life for the teenagers that typically play professional esports. “That just happened to be the established culture/lifestyle of players before competitive play came in,” said Nick Phan, Immortals’ general manager. “And so that lifestyle just carried over.” But then teams started wondering: Why are we doing it this way?

Echo Fox started to change the culture a year ago by setting up a separate practice space away from the team house. This year, Immortals worked with other LCS teams to take things to another level by resetting the schedule altogether.

The new schedule starts earlier, with scrimms starting at 10 am and ending at 5 pm. And the evening? It’s free to the players. It gives them time to decompress, and to have lives outside of the team house. In a region where the player base is already small, this may give teams a way to prevent burnout and ensure longer careers—and to better use the talent that does exist.

Immortals Coach Robert Yip confirmed that opening the evening for players was a big reason for the change. “I think this change in schedule means that the players will have more options open to them in the evening time,” he said. Phan agreed: “It’s going to free up a lot more time to actually allow them to focus not just on the game they play, but also on taking care of themselves. Even just spending more daylight time with their teammates outside of the game.”

Immortals’ hope is that the players will take advantage of that time. “This creates an open space for the players to explore working a ‘normal’ 9-5 job,” Yip said. But he did acknowledge that more time at the end of the day may tempt players and teams to just practice even more. “There will be a temptation to work longer hours to try to gain an advantage over rivals, but this is a slippery slope towards a higher attrition rate, in an already limited talent pool.”

Phan agreed that the goal wasn’t to practice more, but about creating a healthier lifestyle for the players. “In moving scrims earlier and making other health/lifestyle adjustments, I think we can tackle the mental and out-of-game physical preparation that most people in esports overlook when considering ‘talent,'” he said. “We’d love to see more well-rounded individuals; not just them as players. We’re hoping to foster healthier time management that will help players balance their lives more and take more preventative lifestyle measures to fend off burnout.”

The team’s perspective is that supporting their players in the right way is more important to their long-term success than incremental practice time. “When I hear pro players answer critics or interviews with ‘I just need to go back and work harder,’ I always wonder what they or their support staff identify as ‘working harder,'” Phan said. “Sure, playing more helps sharpens skills, but I think the key to differentiating between gaps in players/teams lies in preparation and part of preparation is outside of just the strategic/game play side of things.”

As for the players, they seemed to be on board with the reasons behind the change. Both ADC Cody Sun and support William “Stunt” Chen indicated that waking up early has been a bit of a challenge. But they understood that this move is meant to produce long-term benefits.

Phan admitted that moving the time up has led to some fluctuating energy levels, and Yip indicated that earlier scrims may not sync well with the match day schedule, where games can go later into the evening. The hope is that after a few weeks to adjust, players will be able to condition themselves and perform even better.

As for the next move, both Yip and Phan indicated that the ideal environment would involve players living on their own and coming into a team site to practice, much like a corporate job. The team is currently setting up an off-site practice complex for their teams across multiple titles, which is scheduled to come online later this year. There are a lot of other changes that need to happen, both culturally and technologically, such as with a multi-player practice tool.

Despite being a newcomer to esports, Immortals has not been shy about taking the lead and blazing a trail. It will be exciting to see how they force the esports industry to evolve with them.

Correction 5/31: While Maryville is the first American team to win the ULoL series, the University of Washington won a title in the predecessor tournament, the NACC