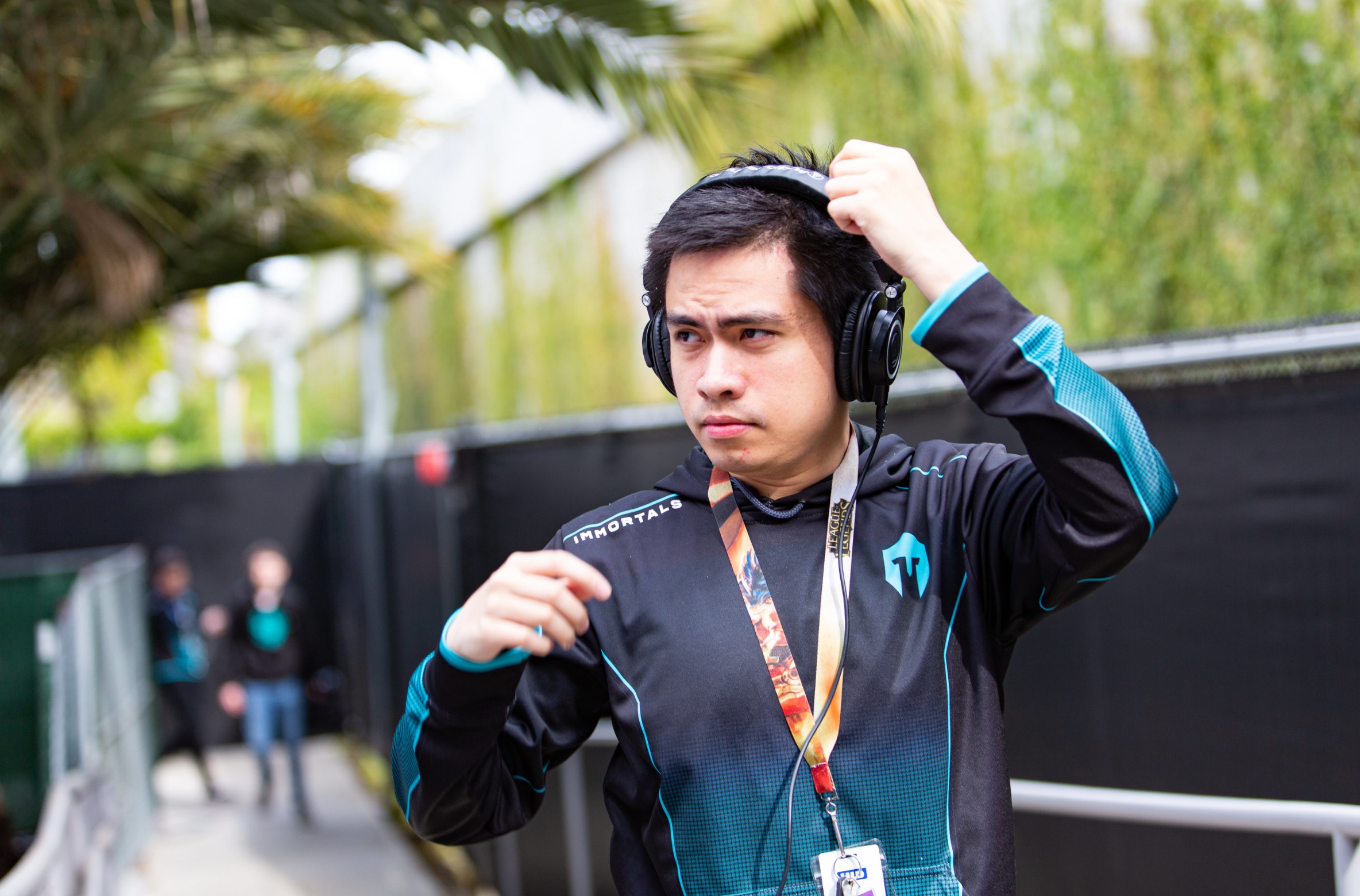 Immortals announced today it has released Xmithie from its LCS roster ahead of the 2021 season. Xmithie’s release is effective immediately, meaning the veteran jungler is now eligible for free agency.

After splitting time between the LCS stage and the Academy stage this past Summer Split, Xmithie’s future as a starter is in limbo. All four of Immortals’ victories this summer came with Xmithie in the starting lineup, however. Teams looking to add some veteran presence and championship experience will likely look at adding Xmithie.

The news of Xmithie’s release comes after the organization reportedly agreed to a deal with Origen’s Xerxe to play jungle for Immortals in 2021.

Beyond those reports, IMT announced last week it would be re-signing Academy League jungler Potluck. With these two moves, it became clear the jungle position at Immortals is too crowded for Xmithie.

Domestic regional play in North America’s LCS, as well as throughout the world, is expected to begin sometime in January 2021.