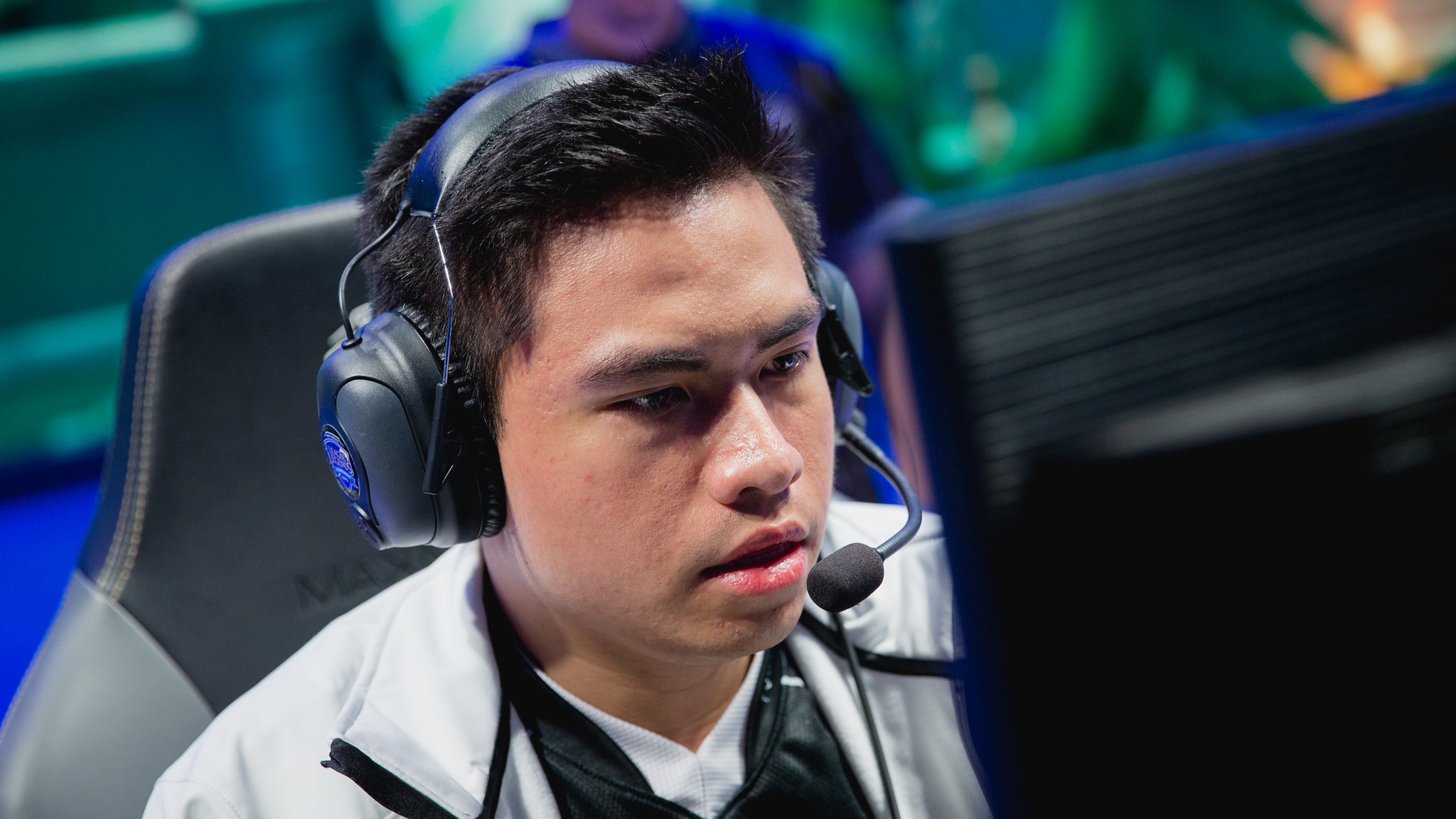 Although it took Immortals more than an hour, the League of Legends roster has finally secured their first win of the 2020 LCS Spring Split over TSM.

It was an absolute grind for viewers to watch this hour-long fiesta, as both TSM and Immortals danced around both the dragon pit and Baron Nashor throughout the entire mid and late game. Although it was relatively close through the early game, TSM had drafted a team with low pushing power, which allowed Immortals to farm and claw back into the game.

It took Immortals two elder dragons and three Baron buffs to take down TSM. And although they did take the win, it felt like everyone lost this game, including the fans. Both teams couldn’t crack each other’s compositions for a good 20 minutes, and each team started Baron multiple times, only to stop and retreat away.

Although this game wasn’t the best to start off with for either roster, Immortals will have plenty to work on while also heading into next week with a win on their record. Meanwhile, TSM is headed back to the drawing board to fix up all the mistakes they made before facing off against Team Liquid on Monday Night League.

It’s only the first game of the season, so there shouldn’t be too much worry from fans yet. LCS fans have seen this type of gameplay too many times before from North American teams. Hopefully for fans of the region, this was just TSM shaking off the cobwebs from the offseason and Immortals still trying to find synergy as the spring begins.