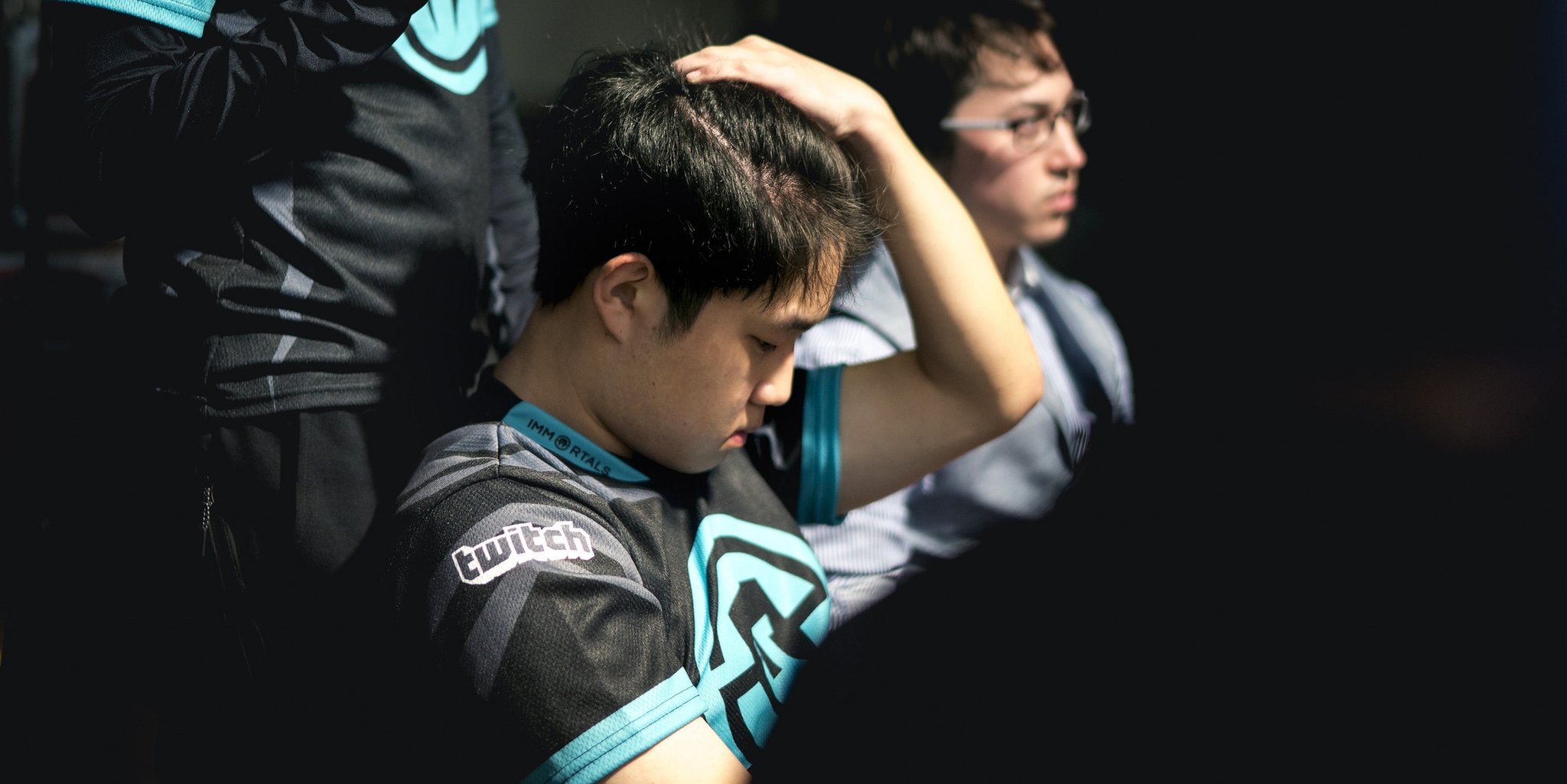 Immortals was one of the most dominant regular season teams in the history of the LCS this year. But that wasn’t enough to win them a berth at the World Championship.

The team failed to qualify for Worlds after falling to Cloud9 3-1 in the regional championship on Sunday despite their stellar 33-3 record across two splits. The team is just as dissatisfied with the results as their fans.

“We recognize there are problems that lead to this failure, and those are problems we are going to be addressing going forward,” Immortals CEO Noah Whinston said in a YouTube video addressed to fans. That includes improving the coaching staff and potentially the roster itself—though changes to the lineup may be up to the players and not their owner.

He’s allowing his players to seek offers from other teams despite them still being under contract with Immortals, something that he says stems from Immortals’ philosophy that player welfare comes first.

“I want our team next year to be made up of players that choose to be a part of Immortals, not ones that feel like they’re forced to be,” Whinston explained.

That may make it tougher for Whinston to hold on to one of the most talented rosters in the LCS this year. Top laner Heo “Huni” Seung-hoon expressed interest in competing in the LCK in an ESPN interview, for example, though he said he’d also be happy to stay in North America. But so far Immortals hasn’t been afraid to make sure they have the most enticing offers to free agents, and it’s likely they’ll have another strong team heading into 2016.

The lineup and results wasn’t the only thing Whinston addressed in the video.

The team has also placed players as position coaches for other North American teams during their bootcamps in Korea ahead of worlds. That gives them valuable experience participating in the Worlds process, learning what it takes to be a coach, and learning about how other successful teams operate in League of Legends.

Immortals will also expand both their roster of esports players as well as their coverage of those players. The team expects to sign players in a variety of different gaming titles, including players who are more focused on entertainment versus competitive viability, something new for an organization that seems more focused on competitive success than many in esports.

To keep up to date with all those new players, the team plans to produce more behind-the-scenes content covering both the organization and their team.

The League of Legends roster and coaching staff may be in flux, but they do have an upcoming event on the calendar. Whinston promises roster news will hit before his team makes their international debut at the Intel Extreme Masters Oakland event in November.

“We had the most successful entry in the North American LCS in the modern LCS era,” Whinston said, “even though we did not end up succeeding at the final hurdle of qualifying for Worlds. I’m still proud of what we built last season.”