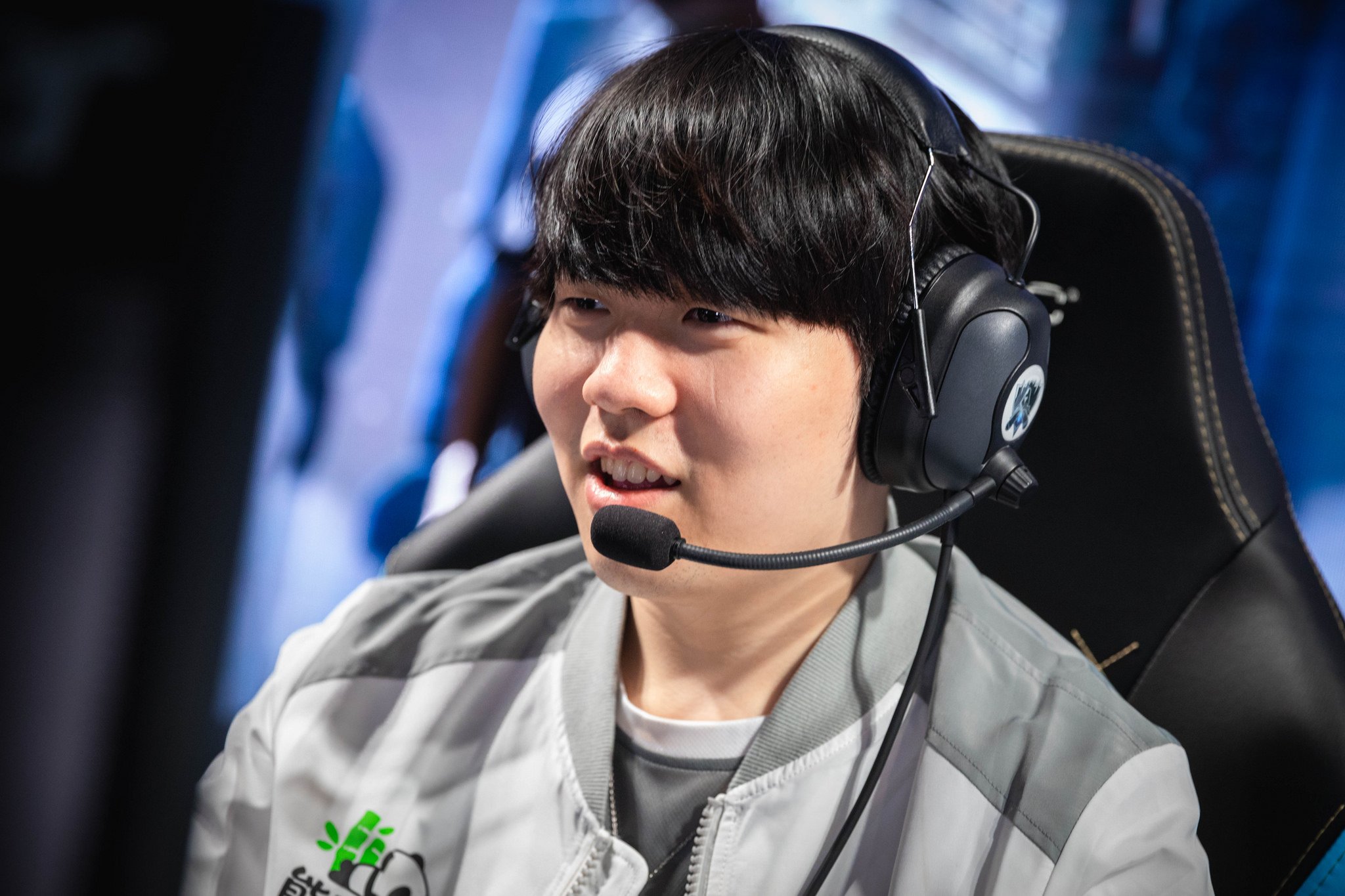 Invictus Gaming extended their winning streak to six games in the 2020 League of Legends Pro League Summer Split after a dominant 2-0 win against Top Esports.

The first game was even. The early plays by one team were mirrored by the other on the other side of the map. The former world champions put up a good fight against the Mid-Season Cup winners.

After 22-minutes of back-and-forth trades, IG pressed the gas pedal and picked off singled-out TES members. One by one TES members died and allowed IG to extend their lead to insurmountable amounts.

IG picked up the drake and Nashor to finish the game afterwards.

The second game was once again even for both teams. One objective on the top side of the map was traded for one objective on the bottom side. IG fell behind once again, but after a crucial teamfight in the mid-game, they brought the reins of the game back into their favor.

With this lead, IG managed to end the game, securing the 2-0 clean sweep of the series.

IG will face Oh My God next week on Saturday at 7am CT. After such a dominant win today, it shouldn’t be too difficult for them to dismantle OMG to maintain the top of the standings in LPL’s Summer Split.