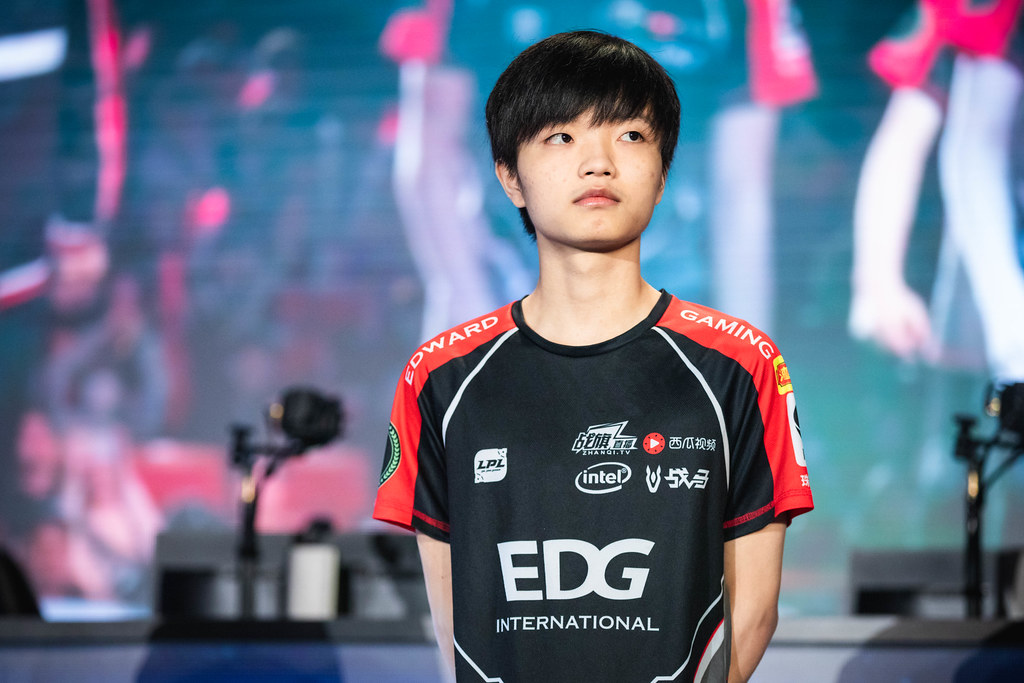 IBoy’s voice was captured for just a few moments in the 23-second video, but his distinctive voice was easily recognizable, according to comments on Weibo and Twitter.

The star AD carry and winner of the 2016 LPL summer finals could have been merely visiting the VG headquarters for a friendly meeting, but fans believe otherwise. If iBoy’s bit-part appearance with VG does indicate his transfer to the team, though, he’d be an interesting addition to the five-man lineup.

EDG had an underwhelming 2019 season, placing a disappointing seventh in the Spring Split and fifth in the summer. The team’s 3-2 loss to Bilibili Gaming in the playoffs dashed their hopes of advancing to Worlds.

The team was previously a consistent force in the LPL, placing in the upper echelon of the league and securing their spot at Worlds on multiple occasions. This year was a blip on the radar for iBoy and EDG, though, after they failed to counter the fast-paced, team focus of FunPlus Phoenix and the lane dominance of Invictus Gaming.

VG, on the other hand, had an abysmal season, placing 15th in the league and winning just two series in the round robin. With legendary former T1 coach Kim “kkOma” Jeong-gyun reportedly joining the team for 2020, however, next season could be an entirely different story—especially if iBoy also joins VG.