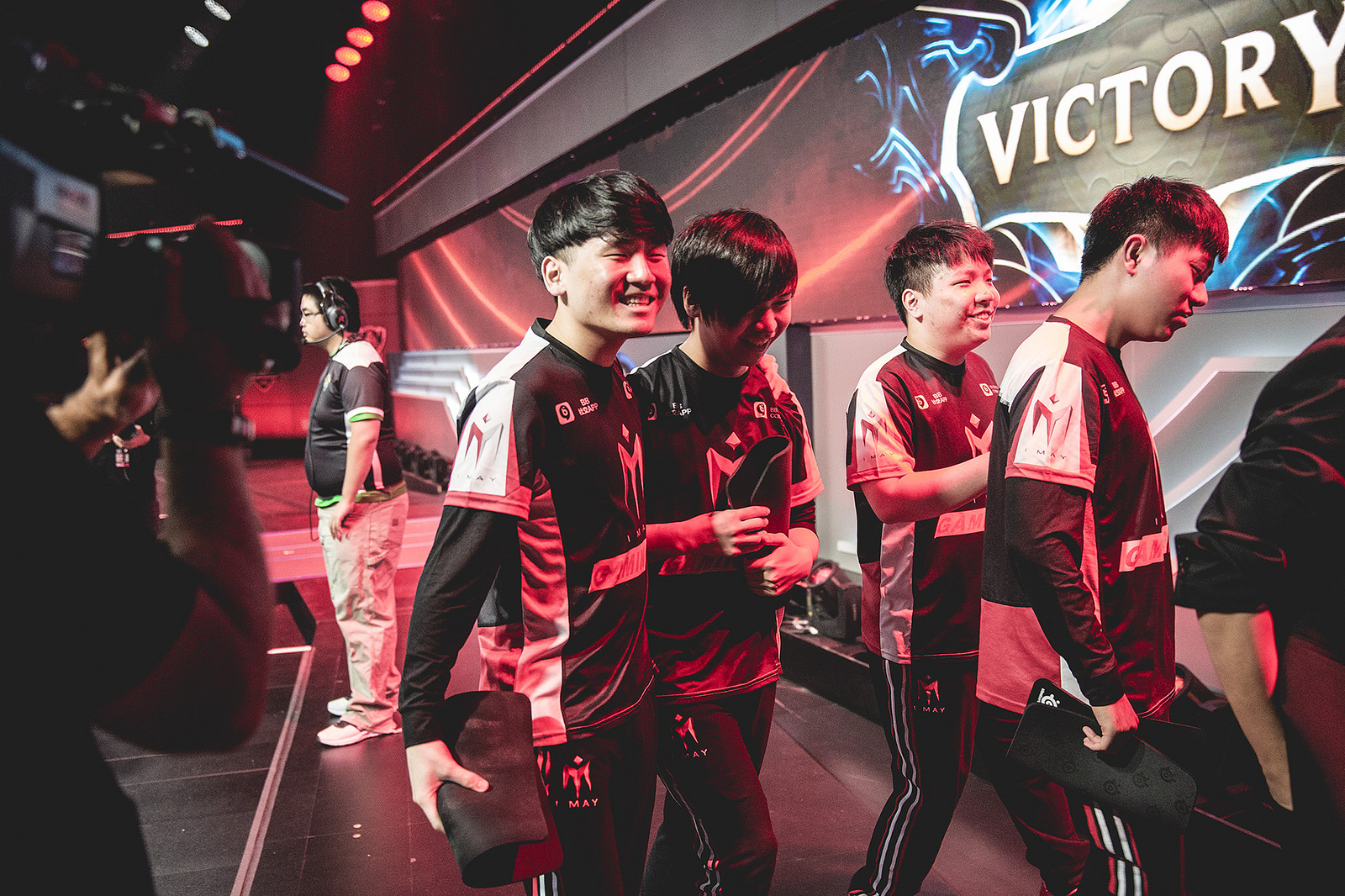 I May is set to be without their substitute jungler Tu “Ben4” Xincheng.

Ben4 was caught using racist remarks towards on the Korean solo queue ladder, according to the LPL’s official weibo. The LPL, which prohibits hate speech, has suspended Ben4 for a single best-of-three series in the LPL.

At the time of the suspension, Ben4 was playing for I May in the Demacia Cup, an offseason tournament in China.

Ben4 joined I May for the Spring split and was bought into the team as backup for jungler Sung “Flawless” Yeon-jun. I May is the first professional team that Ben4 has played on. He had a mediocre showing in the nine games he played, helping his team to win just over half of them. I May finished fifth overall in the LPL Spring Split, barely missing out on the playoffs.