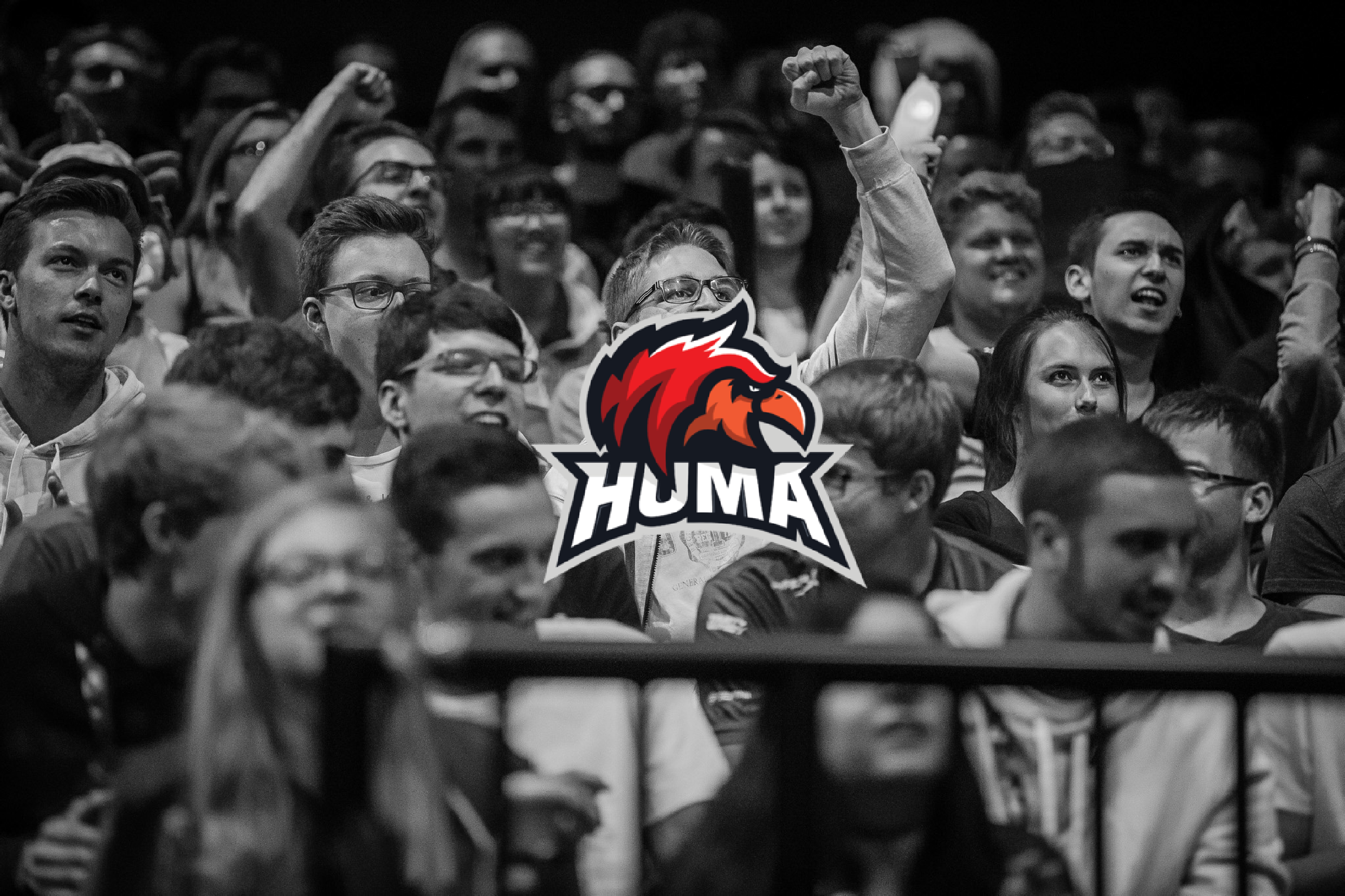 After a turbulent existence in the second tier of competitive League of Legends, Team Huma has been banned from competing by Riot Games.

A competitive ruling issued today effectively bans the organization and its owner, Behdad Jaafarian, from competing in Riot-sanctioned leagues. According to an ESPN report on August 25, Jaafarian had been barred from attending Riot events for several months, likely due to the ongoing investigation.

The team will also be forced to sell their spot in the European Challenger Series, much like Team Dragon Knights and Renegades were forced to do so in May. Riot does however reserve the right to simply remove the spot should the team fail to cooperate with Riot “in any requests/communication around payments and/or the transfer process.”

Huma already announced its intention to sell the spot on Aug. 15.

Riot issued a formal warning to Behdad Jaafarian in March, but had not taken any further action until now. For his part, Jaafarian claimed the reports were “an inaccurate portrayal” of the team’s situation.

The team enjoyed two successful seasons in the European Challenger Series, reaching the playoffs on both occasions, but failed to qualify for the LCS.