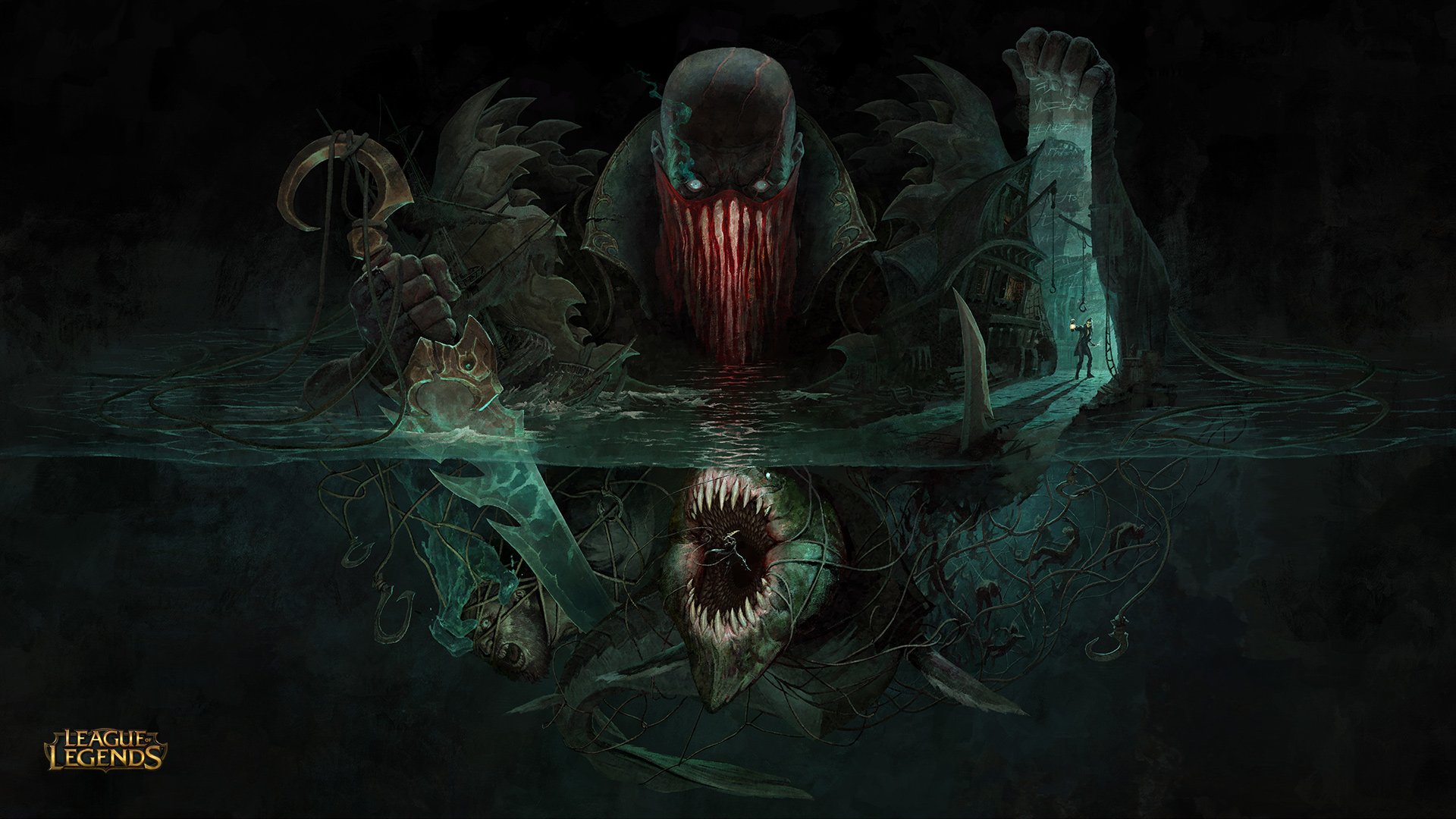 Pyke has been under his fair share of scrutiny from the League of Legends community since he arrived on the PBE last week. This isn’t exactly a surprise, as he’s a meta-defying full-AD assassin support, which is completely unheard of in the game.

As it turns out, the players had good cause for concern, as his ultimate ability, Death from Below, was way out of hand. According to a Riot staffer’s comment on the new Reddit community dedicated to Pyke players, it was dealing damage equal to 80 percent of his victim’s max health, which is completely absurd for an AoE ultimate ability that can also reset like Darius’ ult.

The comment, which called the ultimate “insane” in its previous iteration, was a response to a post highlighting massive changes to the ability that had arrived on the PBE earlier this week. The changes were definitely big enough to warrant a bit of outcry from Pyke’s fans, but if what this Rioter said is true, and snowballed Pyke players really were dealing that much damage around mid-game, the changes were necessary.

The update itself completely gutted Death from Below’s bonus AD scaling, lowering it from 140 percent to 60 percent. That’s a huge deal. For context, if you have 200 bonus AD, the ability would now deal 160 less damage than it did prior to the update. To offset this, though, the ability’s base damage was raised—most notably between levels six and 11.

Since the ability was so heavily reliant on bonus AD, Pyke players that fell even slightly behind couldn’t afford the usual high-cost AD items and weren’t putting out enough damage. Those that were ahead were busy one-shotting entire teams. Gutting the bonus AD and adjusting the base damage takes away that feeling of feast or famine, making the ability more reliable without snowballing completely out of control.

All in all, it was a good change, but at first glance, it does seem a little too extreme. This is the PBE, though, and that’s what testing is for, so it’s very possible that Riot will adjust the numbers again before his release with Patch 8.11 next week.