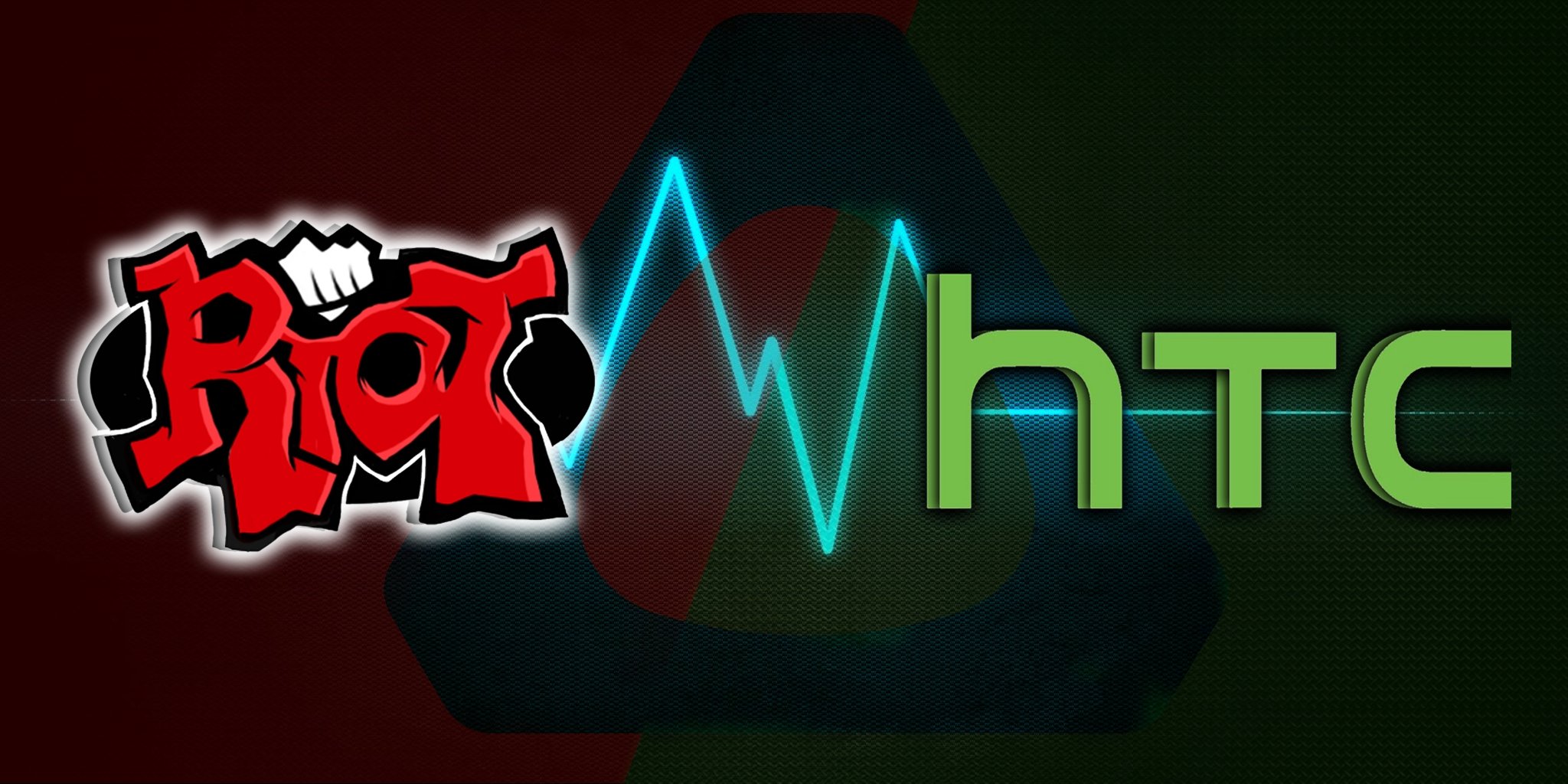 One of esports’ most high-profile sponsors has joined an ongoing and public debate between some of the biggest names in League of Legends over the financial structures that Riot uses to underpin its esport.

The statement from tech giant HTC is, in part, a direct response to revelations that Riot Games threatened to fine Team SoloMid for appearing in an advertisement that featured a game other than League of Legends.

In a Facebook post earlier today, HTC said that the commercial in question was not aimed at advertising for a rival game, but rather the company’s virtual reality headset, the HTC Vive. The game is called Raw Data, and HTC has clarified that its developer, Survivos, did not receive any payment for the spot. Instead, TSM players specifically chose that game to showcase the VR system.

But the broader purpose of HTC’s response was to focus on the bigger conversations taking place in League esports—namely how revenue for teams is severely limited by the LCS system.

Over the past few days, Riot has found itself at the center of criticism for limiting the scope of revenue generation for professional League of Legends teams. Critics argue it doesn’t offer solutions such as revenue sharing, franchising or co-ownership in the LCS.

HTC argues that the issue stems from there being no clear guidelines on what Riot might consider a competing game or interest and might, in turn, prohibit LCS teams from advertising. That means sponsors don’t know what product could be used in promotional content. As a result, HTC feels it has “reached an impasse,” as the company and teams lose out on potential revenue due to the LCS’s current setup, which hampers future investors from showing interest in the game.

“With less avenues for advertisements in League of Legends, stemming from the restrictions on the teams and players, restrictions on the subreddit, and the lack of available marketing opportunities at competitions, it is becoming difficult to justify our investments in the scene,” HTC said in its post.

The debate was ignited when Riot Game’s co-owner Marc Merrill, in a comment on Reddit, seemed to criticize team owners for not investing heavily enough into the LCS. That statement which led Team SoloMid owner Andy “Reginald” Dinh to write a lengthy rebuttal. Dinh argued that, “It’s irrational to invest even more money into LCS,” due to all teams having maxed their profits on the current setup, limiting the future growth of the scene.

Merrill released a follow-up statement on Tuesday in which he apologized for his “emotional response,” extending an olive branch to the owners. Dinh followed up with another reply on Twitter, thanking Merrill for the response and letting him know that “there is a detailed proposal signed by NA LCS teams and players headed to your inbox today. We’ll solve these problems together.”