This play-in stage decides who gets to join the MSI group stage in Hanoi. 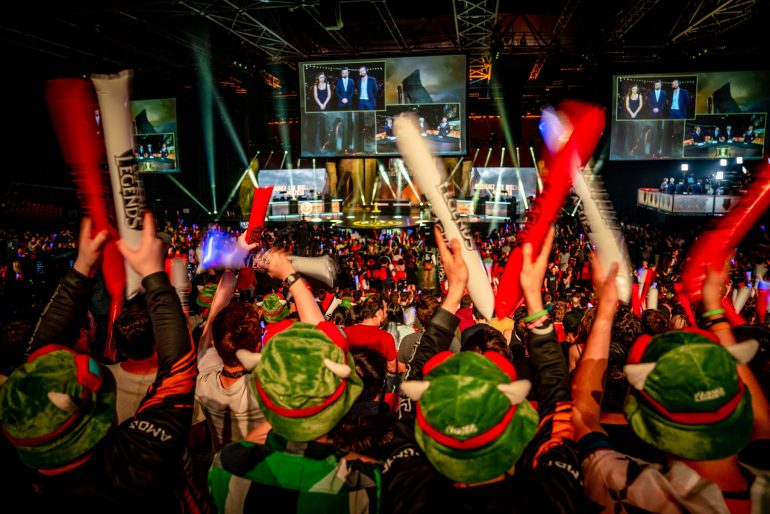 The confetti is still dropping as we enthrone multiple teams as Spring Split champions across each region, and yet, we must begin preparations for the first big international event of the year for League of Legends. The 2019 Mid-Season Invitational will see the best teams in the world face off to see who can top off the first half of the year with an international trophy.

Before that, however, we need to set up the beginning stages of the tournament with the 2019 MSI Play-in Draw Show, which occurs on Tuesday, April 23 at 7pm CT. There, eight regional teams will be split into two groups for MSI’s Play-in Group Stage. Meanwhile, representatives of the LCS and LMS get a first-round bye and will head straight to the Play-in Knockout Stage.

The 10 regional teams competing in the Play-ins are:

During the show, the eight teams—excluding Team Liquid and the future LMS representative—will be randomly sorted into two groups. First, the teams playing in the first round of Play-ins are sorted into two pools based on their international performance over the last two years. Afterward, two teams from Pool One will be drawn into Group A. The remaining two Pool One teams will then be placed in Group B—the process is repeated with the second pool as well.