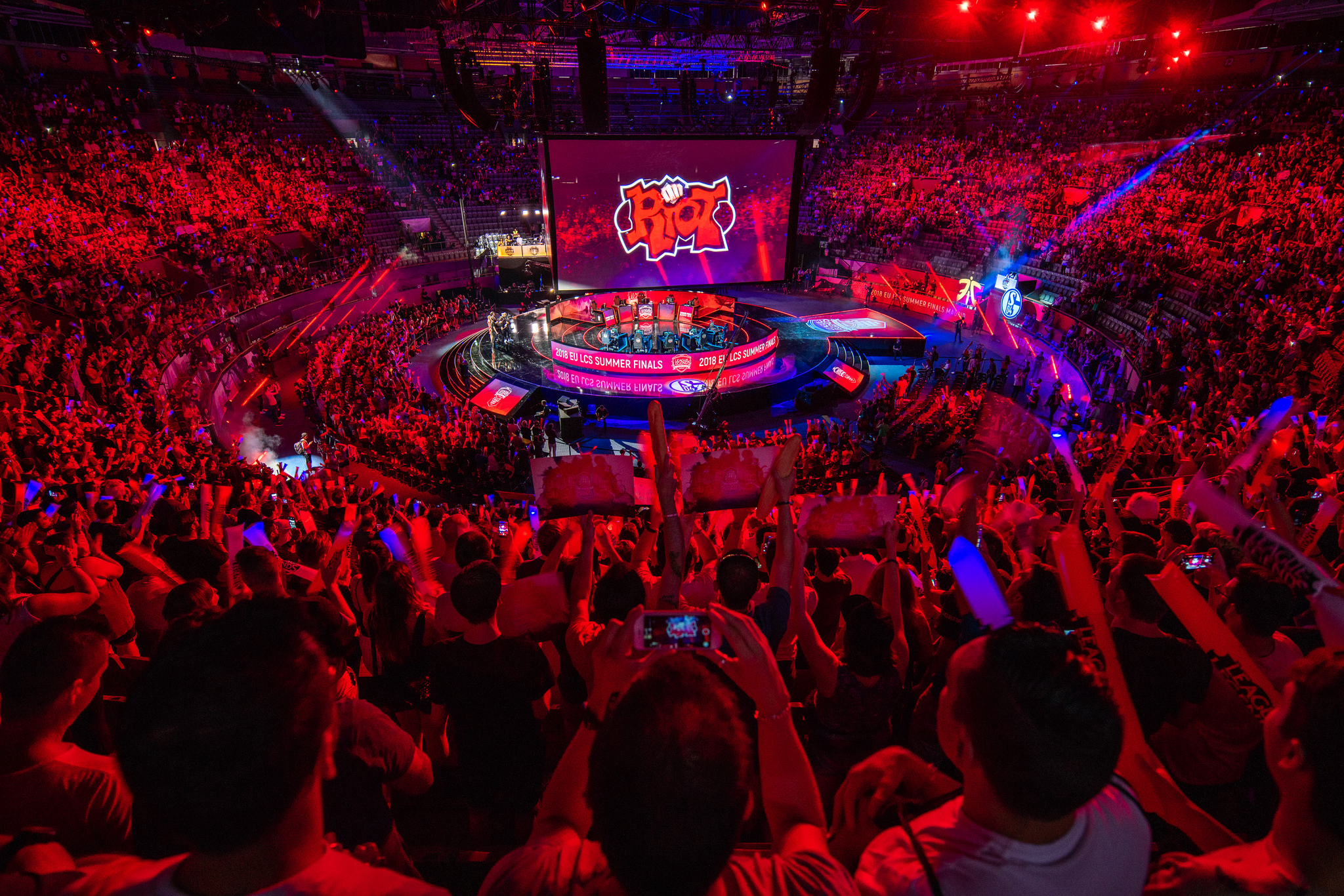 The European League of Legends Championship Series, the game’s main esports tournament in the region, is coming to a close.

The finals recently ended with Fnatic hoisting the trophy in a thrilling 3-1 victory over Schalke 04 to go to Worlds as the region’s first seeds. Team Vitality, who had the most championship points in the region, will also be attending Worlds as second seed.

There is one more spot on the line, however, with the third placed seed being decided between four teams at the EU regional finals, taking place from Sept. 14 to 16 at the EU LCS studio in Berlin.

Just like with regular League broadcasts, all the action from the EU LCS regional finals will appear on Riot Games’ Twitch account with shows happening before and after each day’s action.

Four teams will be taking part in matches at the regional finals. The teams include:

The regional finals are split between three days of action with one match on each day until only one team remains. These matches are held from Sept. 14 to 16 starting at 9am CT.

At the regional finals, teams will play against each other in a best-of-five king of the hill format.

Splyce and Misfits face off against each other first with the winner advancing to the next round to face G2 Esports. The winner of that match will then go against Schalke 04 in the final.

The winner of the event will gain qualification to the 2018 World Championships in South Korea as Europe’s number three seeded team.