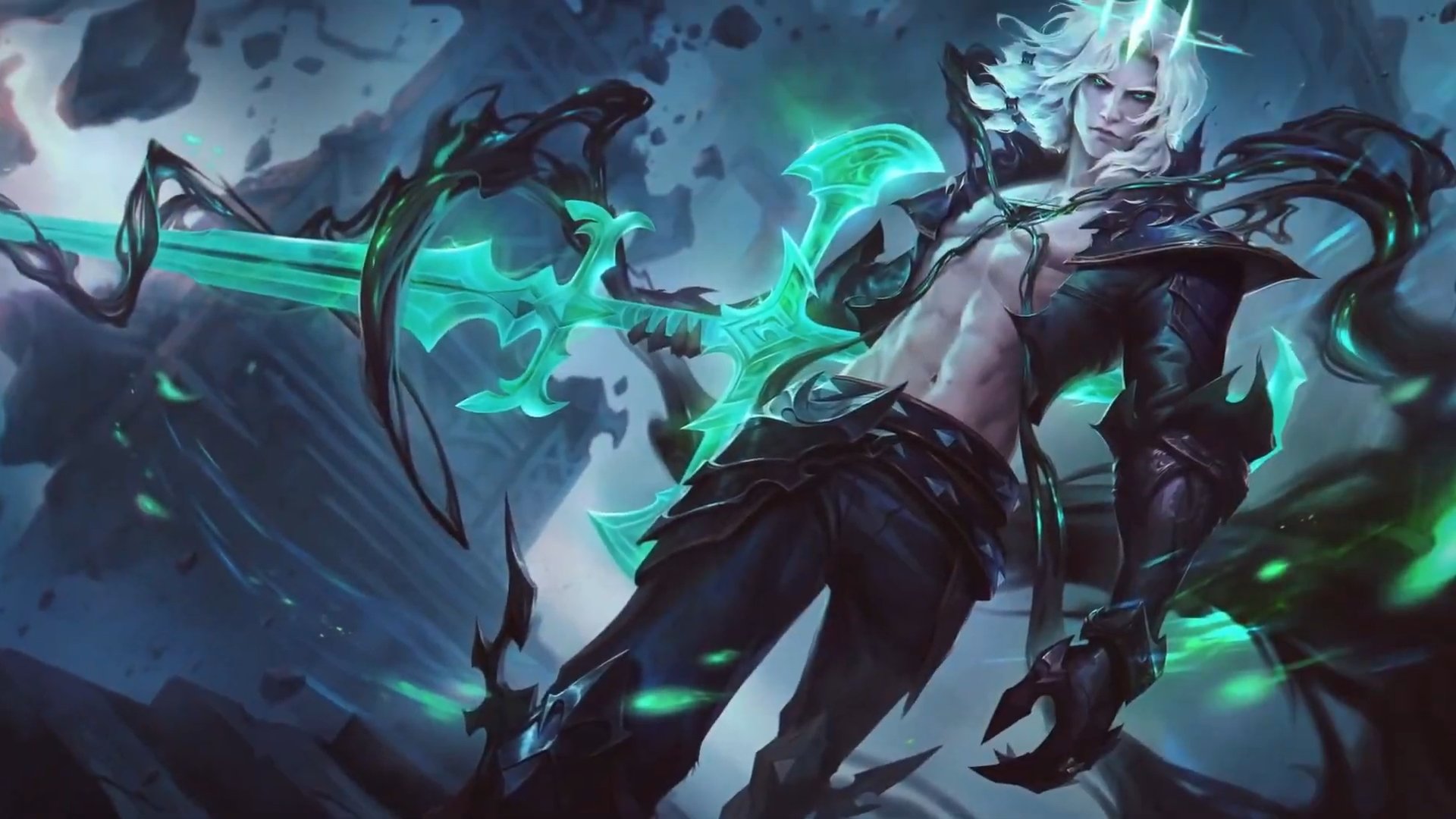 League of Legends is a team-oriented MOBA game that encourages and handsomely rewards teamwork, team-wide communication, and strategic plays. Since teamwork lies at the very foundations of the game, solo carrying a match is, in the eyes of many, a thankless and challenging task that is barely worth the sweat and tears. On top of that, solo carrying is an exhausting grind demanding undivided attention, full-scale game understanding, and quick decision-making. Even though stepping up your game and solo carrying is no cakewalk, the solo carries should remain mindful of griefing teammates and their trolling attempts to ruin the game entirely.

Although solo carrying is a backbreaking and taxing job, everyone can solo carry in League once armed with an almost encyclopedic knowledge of the game, stoic patience, and a sound game plan. Besides, there are many deciding factors for solo carrying in League, such as intelligently choosing your champion, balancing teamfighting with farming, and awareness. Because of this, the learning process can be extremely confusing, and finding your solo carrying style may take ages.

So, here are several tips and tricks on how to 1-vs-9 and finally climb the ladder in League of Legends.

Picking a carry champion plays a vital role vital to solo carrying games in League largely because the primary carry’s kit should be packed with solid damage output and counterplay mechanics like invulnerability and sustain. On top of that, the players playing these incredibly potent champions should practice their mechanics to perfection since minor mistakes and missteps can often make or break a teamfight. As a rule, fully understanding your champion’s kit, rotations, and limits gives you the edge over the enemy team and leaves them lost for words.

Although marksmen are commonly seen as primary carries, solo carrying isn’t limited only to marksmen champions. What’s more, some of the best solo carries are typically solo laners that can easily take over the game once they get even a small lead.

Here are the best solo carries for each role:

Besides strong damage output and outplay potential, the trademark of carry champions is heavy gold and level dependency. Although it may be tempting to fight non-stop over objectives and pressure, farming regularly and extending your lead is far more important than constant, aimless fighting. So, staying ahead of the curve does not only help you keep that well-deserved lead, but it also considerably increases your chances for success.

The seemingly dull and time-consuming task of farming usually takes up to a minute once you’re fed. Although farming is relatively quick, the solo carry, even when winning, should pay close attention to timers and enemy rotations.

Pick your battles and avoid dying

Blindly charging into a teamfight while overconfidently ignoring both teammates’ pings and warning signs can surely cost you a game. So, as a solo carry, your primary goals should be a quick critical analysis of the battlefront and a timely response to either punish the enemies or flee without looking back.

In case you die as you’re trying to solo carry, not only are you giving the enemy team breathing room and a bounty to recover, but you’re also knowingly closing your window of opportunity to solo carry the game. So, before jumping at the opportunity to fight, count the enemy forces, reconsider the value of an objective and calculate your next move.

League is packed with auditory and visual clues that can prove valuable in the game. Your job as a solo carry is to absorb as much information as possible and cleverly put it to use, whether it be a gank or a simple camp steal. Besides, map awareness can help you escape certain death, or you can learn the enemies’ whereabouts and pressure an objective as they are late for a rotation.

On top of all that, keeping track of both summoner spell and abilities cooldowns can always come in handy as you’re teamfighting or ganking a lane.