How to qualify for LCS Scouting Grounds through solo queue

Here’s how to make it to the big leagues of the LCS. 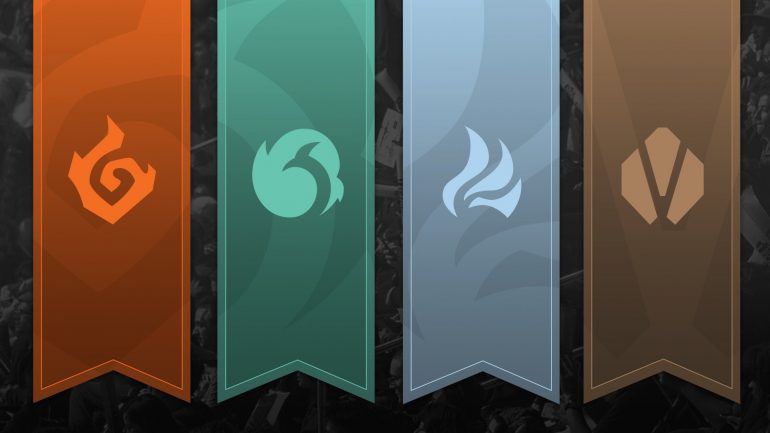 Riot Games is once again inviting the best players in NA solo queue to a multi-stage tournament made up of the best amateur talent that the region has to offer. The LCS and FACEIT will be hosting the LCS Scouting Grounds Circuit, where the best semi-pro teams will be invited to qualify for Scouting Grounds 2019.

Tuesday, Oct. 8 represents the end of the Scouting Grounds selection period. The top two players in each role will be invited to LCS Scouting Grounds 2019, and in the event of a tie, Riot will use a player’s placement within the last snapshot cycle on the solo queue ladder.

One trick players will also have restrictions placed on them. They can only have 30 percent of their total games played on one champion over the full eight cycles of snapshots. The rules for one tricks are as follows: