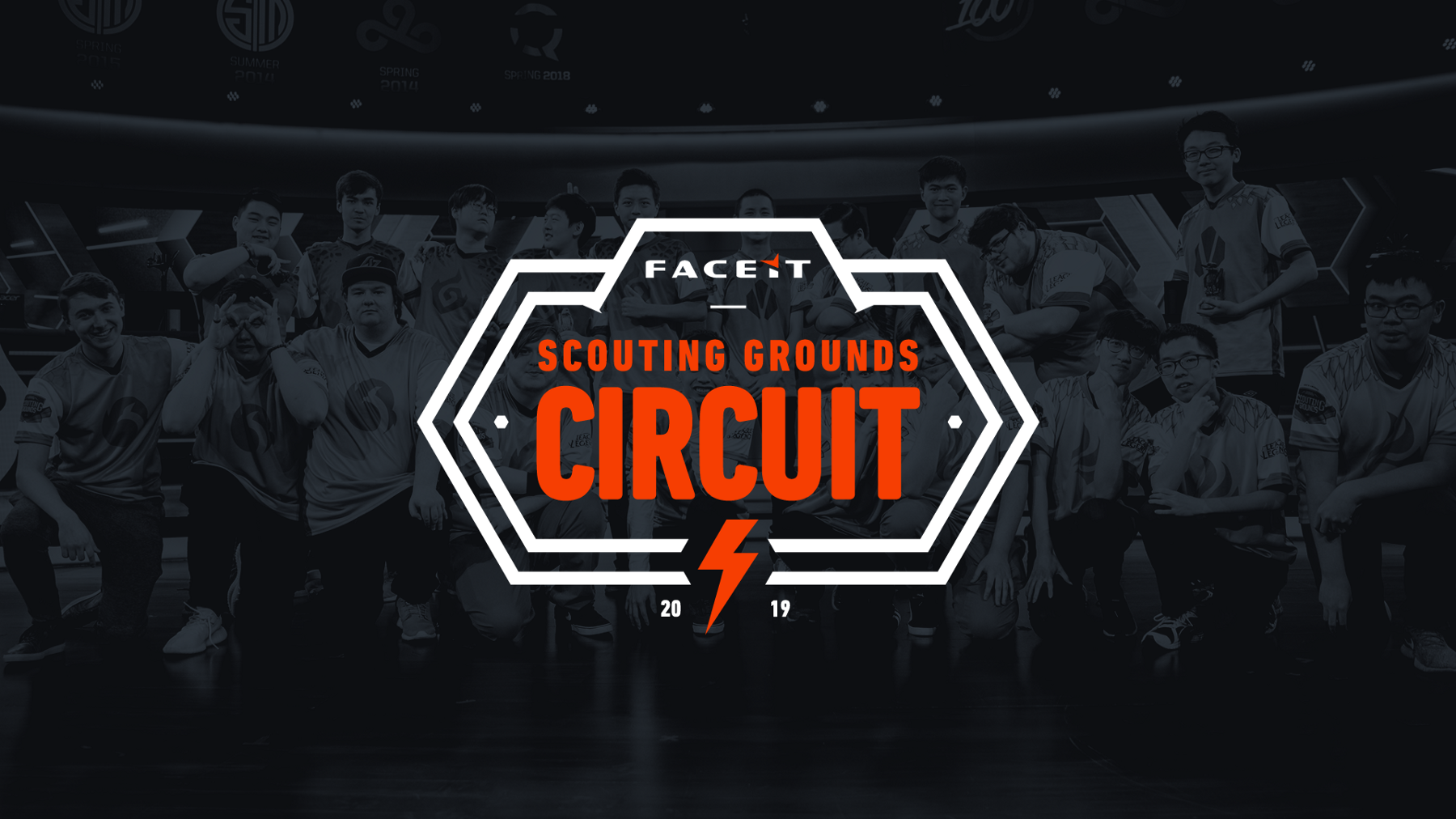 For the first time ever, Riot Games and FACEIT will be launching the inaugural season of the LCS Scouting Ground Circuit. The circuit will feature some of the top amateur teams in the North American League of Legends scene in a tournament that goes from July to September.

The Scouting Grounds circuit will have ten online events, including qualifiers, playoffs, and finals. Also, several other amateur leagues will be moving over to the Scouting Grounds Circuit. This should be a great way to give upcoming players a chance for success at the pro level.

“It’s never been more important for us to ensure that we have a robust system in place to facilitate the growth, development, and visibility of the next generation of League of Legends stars,” said LCS Commissioner Chris Greeley.

As for players trying to make it into Scouting Grounds via solo queue, don’t worry—you will still be able to get chosen as well. In fact, the whole circuit should help people gain exposure for themselves and will help the North American scene grow with new, budding talent.

All the details of the tournament, including how to sign-up, event rules, and schedule are available on the FACEIT website.