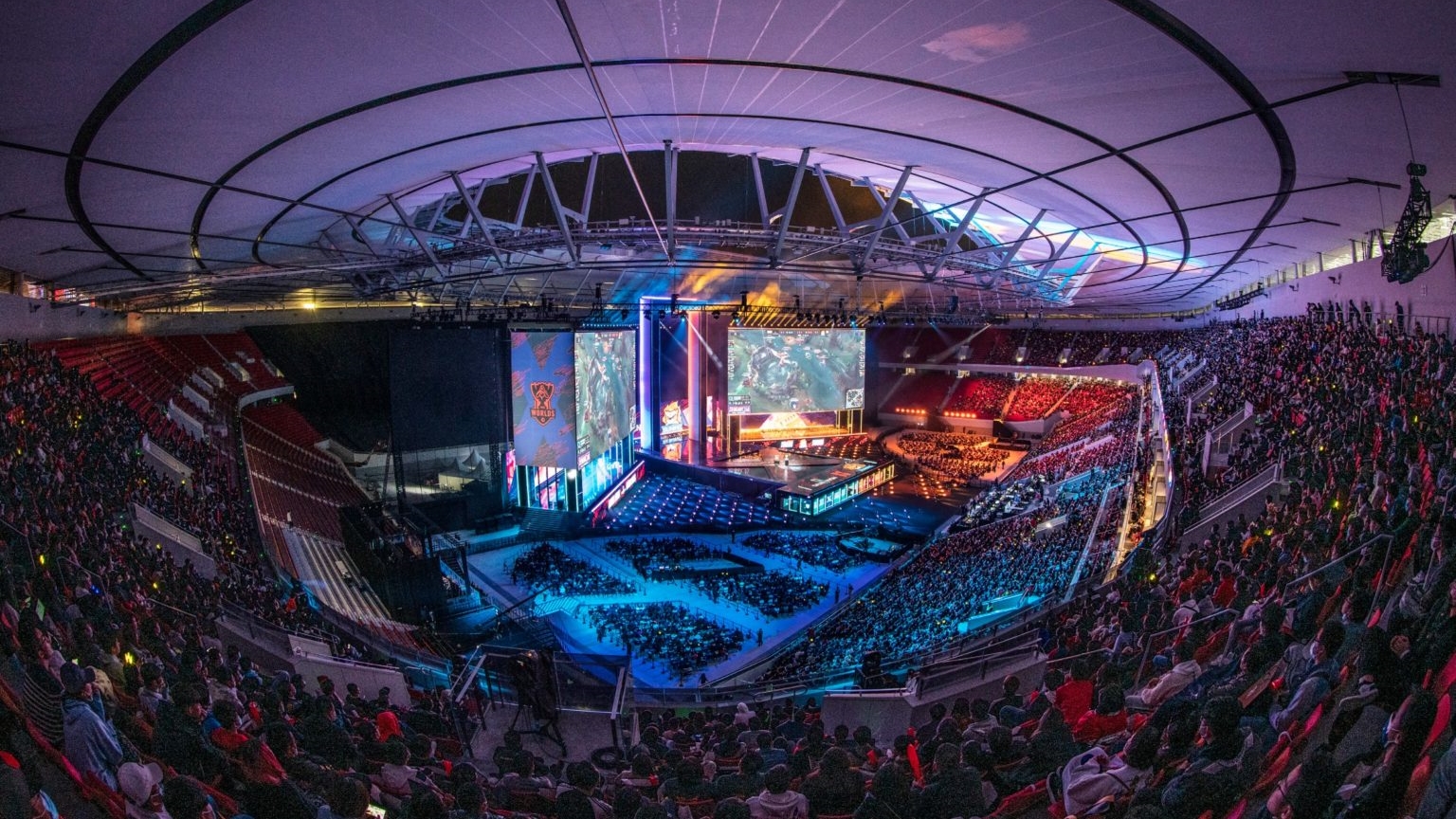 Over the past few years, many League of Legends fans have quickly turned to the official LoL Esports website to watch their favorite professional teams as they do battle on Summoner’s Rift.

The site provides viewers with multiple different platforms for you to choose from in one place, while also giving a ton of useful important information on the current game being played, including the players involved, the champions they’re playing, their in-game stats, and more. But the most important reason why people watch the LEC and LCS on LoL Esports’ platform is for the good old reward drops.

From skin shards and chromas to prestige points, icons, Hextech chests and keys, and Clash tickets, these drops vary in rarity and frequency. But sometimes, some viewers will notice that they aren’t getting rewards, even if something happens in-game to prompt a drop, like a Baron steal or pentakill.

If fans are missing out on drops during game days, there are only a few things that can be done to rectify the situation. First, viewers must ensure that they are logged into their Riot Games account on the website. When watching, a green checkmark will be on the player page that lets people know that everything is up to speed.

If a red X is shown instead, viewers might want to either switch their streaming service to refresh the player or log out of their account and log back in. If these two options don’t fix the issues, they can contact Riot Support so they can deal with the problems at hand.

Additionally, not every league is available for viewing on the LoL Esports website. Some drops are limited as well, which means that some viewers will get drops that others won’t.