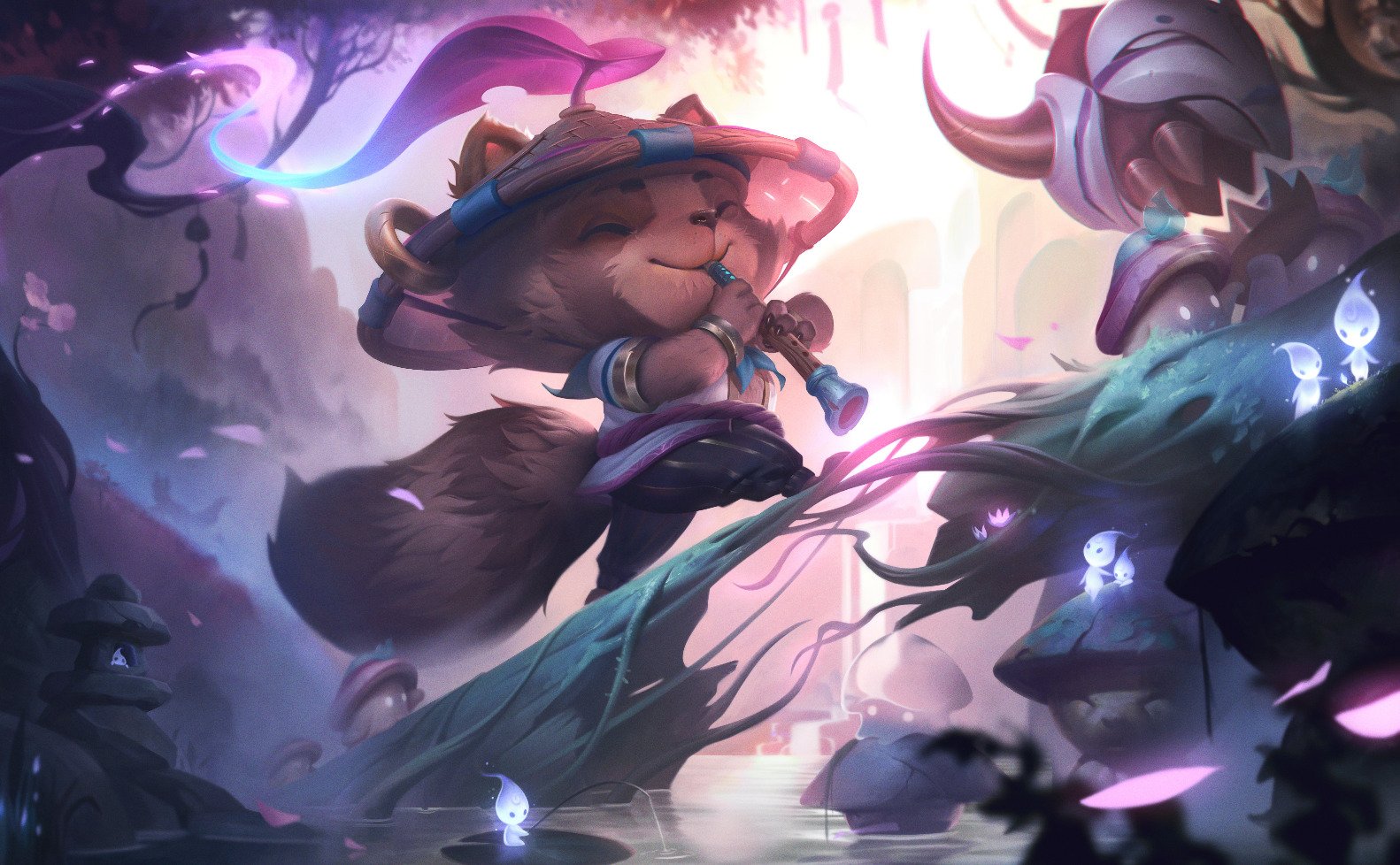 In addition to skins and champions, the event also introduced a new interactive story named Spirit Bonds, which allows players to learn more about their favorite champions’ past and earn sweet loot at the same time.

Selecting a champion on the Spirit Blossom tab will give you a set of different quests each rewarding favor, allowing you to increase your bond with the champion of your choosing.

While some quests are quite straightforward, others may need you to pay close attention to specific objectives.

One of the Teemo challenges that require players to achieve a vision score of above 35 has been one of the more time-consuming quests for most League players. While support mains should have this quest completed after a game or two, players that rely on others to provide vision may find themselves struggling.

How to achieve high vision scores in League

Understanding how you can increase your vision score is the key to complete Teemo’s favor in a single game.

There are three ways you can increase your vision score in League.

The first one is by placing wards. For each minute that your ward survives, you ‘ll gain one vision score. Some modifiers affect this passive vision score gain, however. The vision score you’ll receive will depend on your ward’s distance to your base, and you’ll also gain fewer vision scores from wards that haven’t seen an enemy for a while.

Placing two wards next to each other will also reduce their effectiveness. It would be best if you were aiming to place meaningful wards that’ll help you spot incoming ganks or enemy movements.

Revealing enemy wards and destroying them will grant you one vision score for every minute of a lifetime it had remaining. Discovering invisible enemy champions and epic monsters also give some level of vision score, but that tends to be quite minimal compared to the other sources.

What are nice spots to place a ward to gain vision score?

Summoner’s Rift is a huge map, but not every ward you place will grant you tons of vision score. You’ll need to read enemy movements to a certain level and take advantage of lane positioning while placing wards.

Placing a ward to your nearby tri-bush if you’re in a defensive position in your lane, both as a top and a bot laner, is often a great bet. 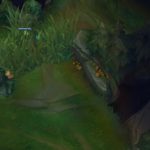 If you’re the aggressor in the lane, a ward gazing upon the river will be enough to catch an enemy jungler trying to make your way towards you. 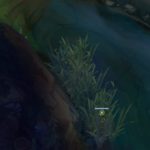 It gets a bit more complicated for junglers, though. If you’re looking to farm vision scores as a jungler, you’ll need to leave wards where your teammates may get ganked. Leaving a ward close to the dragon is also a great choice to spot an enemy jungler, while you can always ward the enemy jungle and keep an eye on their movement.

Mid laners have the most options while placing a ward. The lane has over six potential entrance points that a jungler can use to get you. The most important thing you should note is where you saw last the enemy jungler. If they’d just ganked top, place a ward covering the top side of your lane and according to your positioning. If you’re pushing the lane, the odds are the enemy jungler will rotate behind you, so leaving a ward in the high ground can give you the best odds of survival and earning vision score. 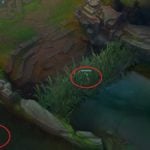 You should still achieve a vision score of 35, without paying attention to any of these details, if you’re placing every ward that you can place. Never walk around with two stacked wards in your inventory and make sure that your ward is always on cooldown.

Make sure to invest in pink wards as well since they’re one of the most reliable ways of providing vision. If you hate buying pink wards, buy one and place it in a safe place, potentially behind your tower to have an extra set of eyes. That pink ward will eventually detect an enemy and pay back your investment in vision score.