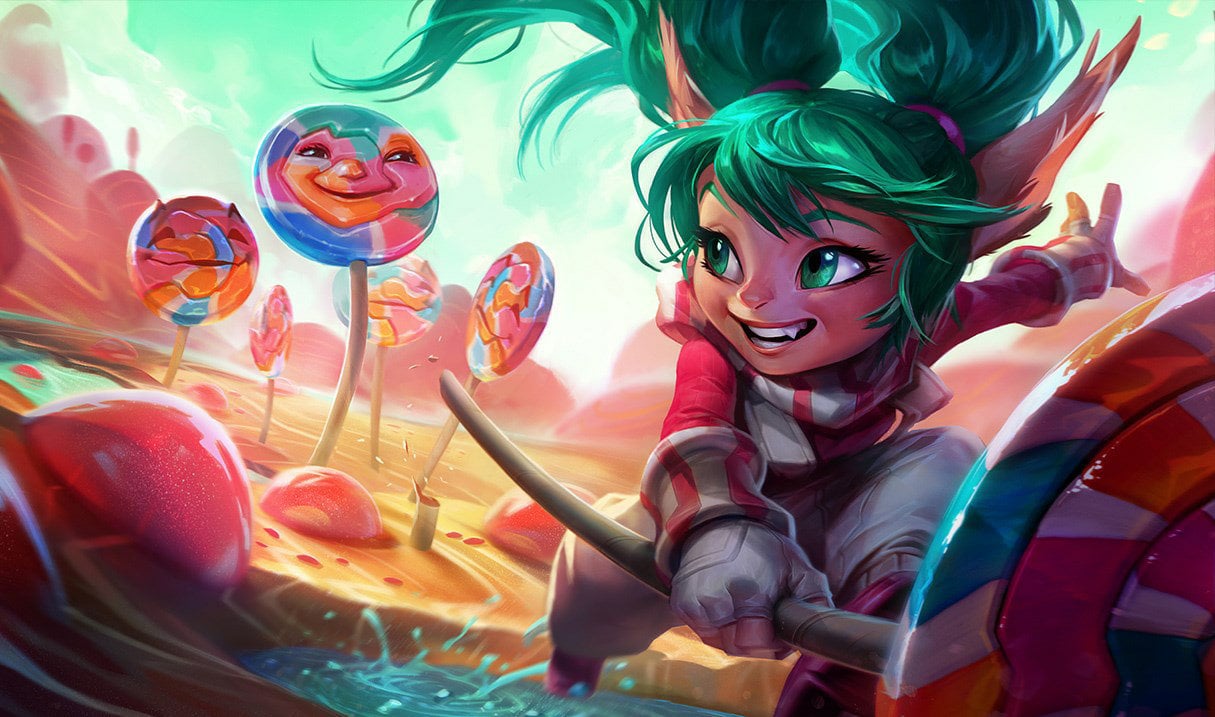 League of Legends has a massive player base and a roaring esports scene, but it’s not without its problems. The servers are nothing to write home about. They tend to malfunction, randomly kicking players out of matches or preventing them from joining altogether. If Summoner’s Rift isn’t down, it’s the client or the store.

It’s often difficult to determine whether the issue is on Riot’s end or yours. Thankfully, there are a few easy methods to check if League is down.

Related: Is League of Legends Ranked down?

If you suspect League is down and you can’t connect to the client or join a game, checking Riot’s Service Status page is your best bet.

If there’s been an issue or outage in the last 24 hours, the page will let you know. It’s not always totally accurate, but it should give you a good idea of what’s going on. If everything is in working order, it will say, “No recent issues or events to report.”

How to use Downdetector

Downdetector is a good alternative to this method. The website monitors server outages in real-time and provides a comprehensive timeline of issues in the last 24 hours. If League is down, the site should light up with hundreds or thousands of reports in your region.

If everything is normal and the site hasn’t detected any server outages, the issue is most likely on your end.

There’s nothing wrong with checking Riot Support on Twitter. If there’s a major issue in your region and the League servers are down, Riot will almost certainly tweet about it.

If there’s an issue, Riot will tweet something on the lines of “we are aware that some players are receiving an unexpected error when trying to access League of Legends and we are working on a fix.”