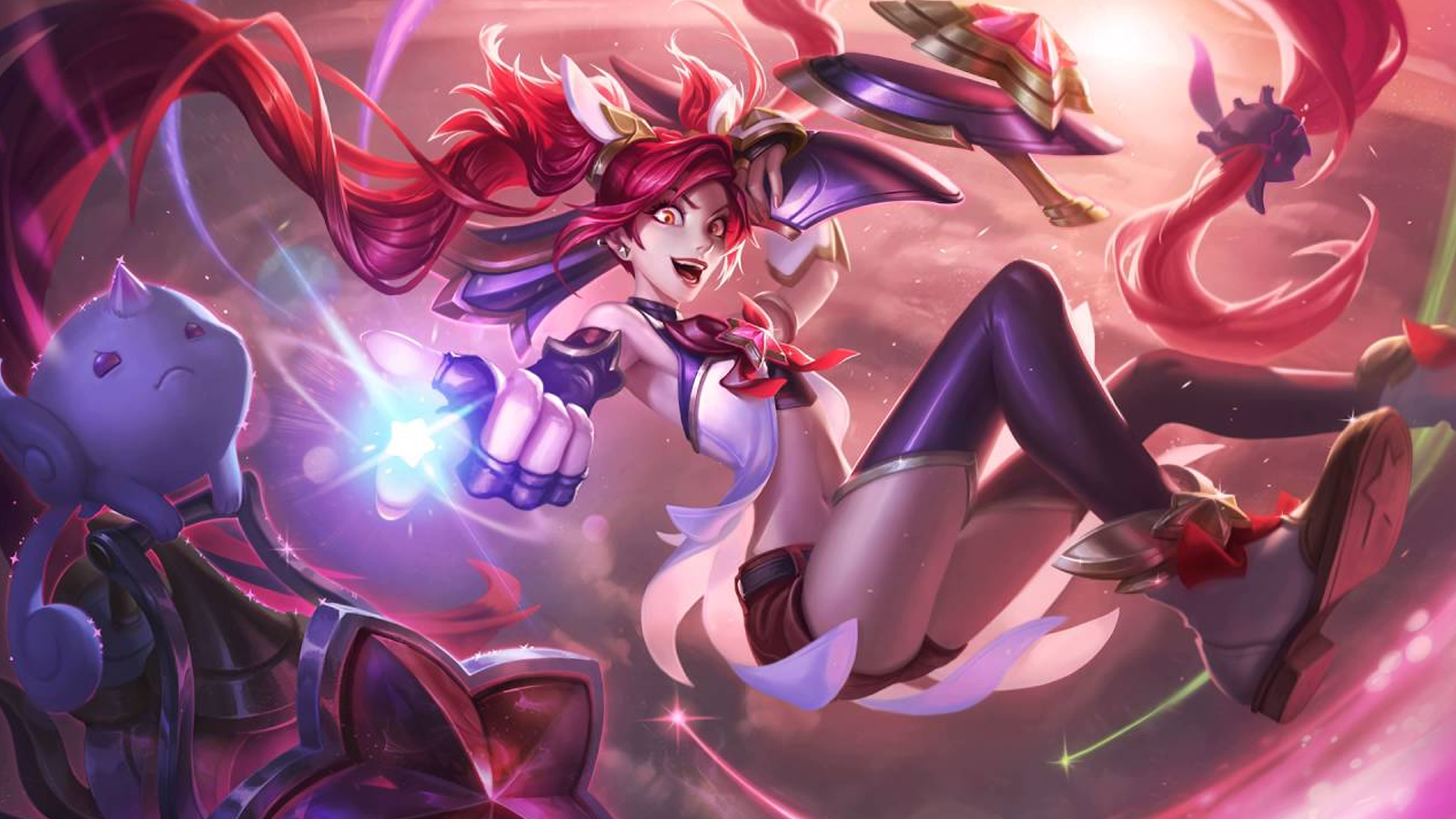 League of Legends is one of the most popular games on the internet with over 100 million active players around the globe. The game has made its way into nearly every country worldwide and with over a dozen supported languages, some players may want to play with a different language than their account natively uses.’

But, doing so can be a bit confusing for any League player.

If you’re interested in modifying the language for your League of Legends game client, here’s everything you need to know.

How to change your language

Unfortunately, changing the language in League is not as simple as selecting an in-game setting. If you want to change your League language, you’ll need to modify a file, but don’t worry, it’s relatively easy to do.

It should be noted modifying League’s game files in any way is against Riot’s terms of service, however, changing the language of your client offers no in-game benefit over your opponents, so it’s doubtful any action will be taken against your account.

With that out of the way, here are the steps you’ll need to take to change the language in League of Legends:

If you wish to switch back—or to another new one—you’ll have to repeat the steps shown above. You cannot put in a different five-character language code in the shortcut you’ve already created, as it won’t change the language a second time.