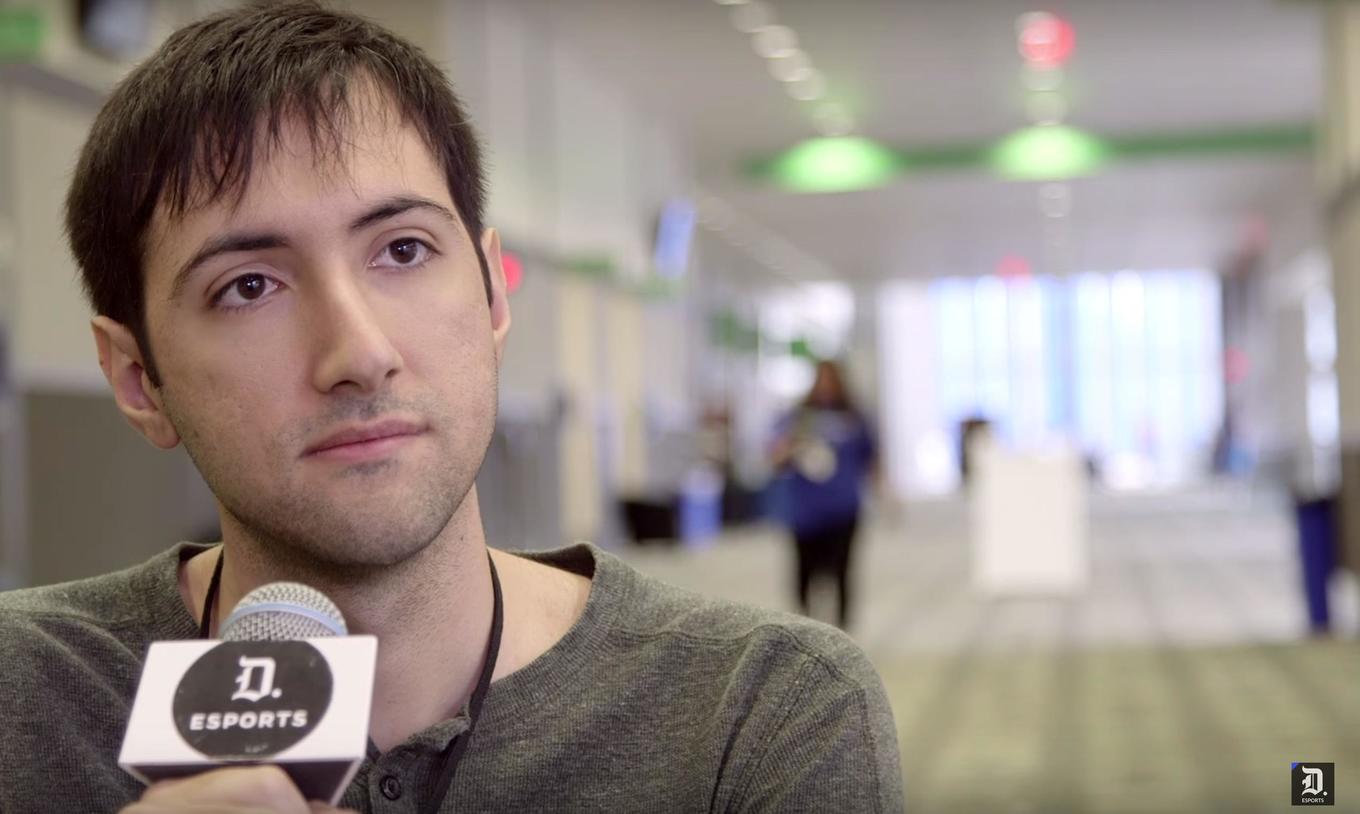 It may have come later than prophesied, but the Counter Logic Gaming golden age is finally here.

The two-time LCS champions are in Shanghai putting together the best run of play on the international stage we’ve seen from an American team in League of Legends. The organization’s teams placed in the top six in Counter-Strike and Smash at DreamHack Austin this weekend. The CLG Halo squad is one of the best ever in the game’s 14-year competitive history.

Leading the charge is the team’s owner and founder George “HotshotGG” Georgallidis, the fiery League of Legends legend who founded the team in 2010 and has built it into one of the world’s premiere esports organizations. Georgallidis may have hired a CEO to run the business side of the organization in August last year, but he’s still intimately involved with his organization on the competitive side, and they’re performing better than ever since that swap.

I sat down with Georgallidis for an hour-long conversation at DreamHack Austin to discuss a wide range of topics, like his League of Legends’ team’s success at the Midseason Invitational, the emergence of Trevor “Stixxay” Hayes as a star, and why Georgallidis is in Texas instead of cheering on his beloved League team in China.

We touched on other topics, too: How Counter Logic Gaming promotes the success of their players from an organizational standpoint; the state of the esports industry and what needs to change going forward (and how developers need to give teams a more solid place in the discussion); and the current League of Legends landscape.