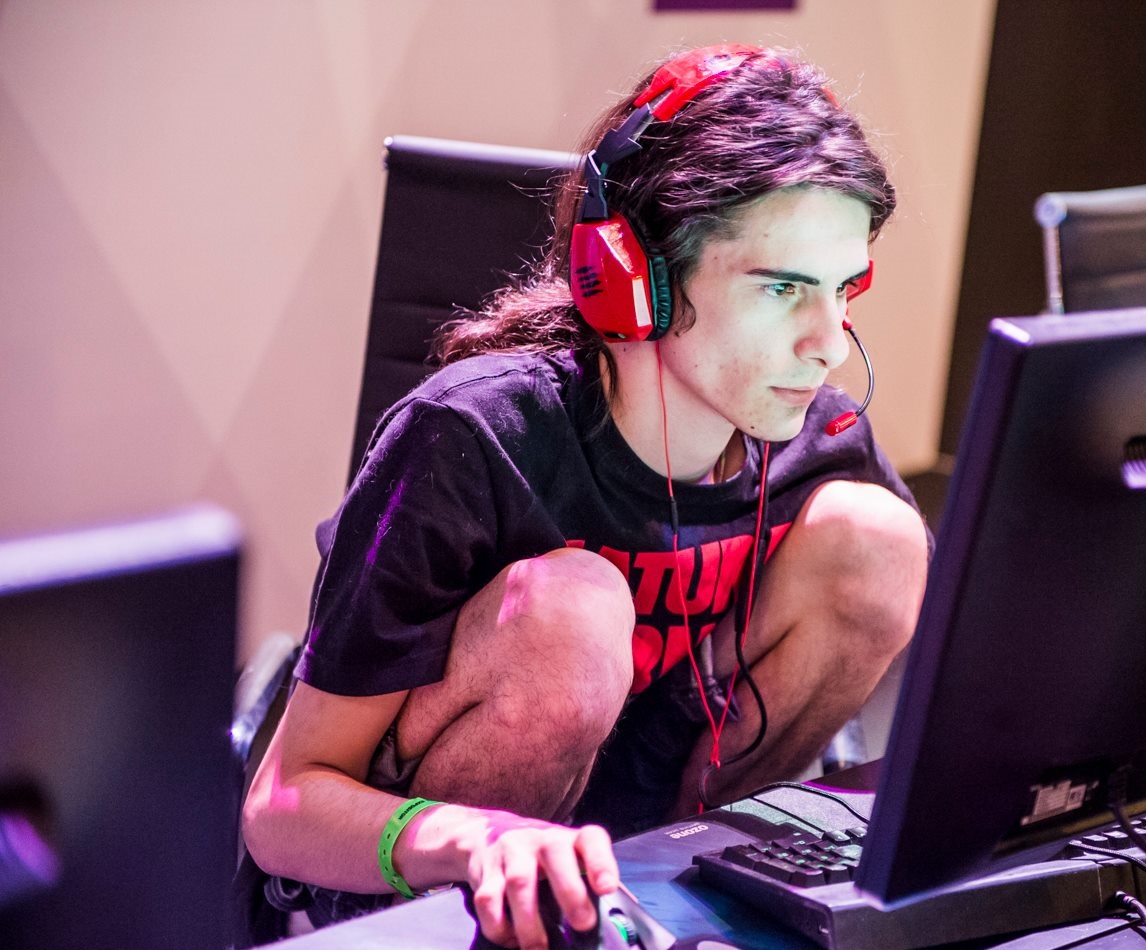 The LCS begins in just over 20 days from now. The time to analyze and pick apart teams has arrived as rosters are solidified and the meta stabilizes. These are my predictions of how the rankings should look like by the end of the EU LCS Spring Split.

Giants Gaming looked strong when they took down Expansion Tournament favorites Millenium and made most question the acquisition of Ryu and H0R0. xPepiinero outclassed Ryu for the whole of the 3 game series. Giants Gaming looked like an LCS level team until the Winner’s Final of the Expansion tournament where H2K defeated the not-so-big Giants in a convincing 3 – 0 victory. Because of this Giants look, considerably, like the weakest team in the LCS.

Copenhagen Wolves showed their overall weakness as a team by placing last place in the regular season of EU LCS, Even falling behind in standings to the struggling Gambit. The team will go in to the next season with mostly the same weak roster. Even with the addition of renowned Freeze, with the loss of their former star ADC Woolite, it seems like the Wolves will face their worst season yet.

H2K benefited the most from their showing in the European Expansion. They won two series flawlessly in the elimination bracket to secure 1st place in the tourney. The team looked like a strong middle of the pack team with fan favorites Odoamne and Febiven. The strength in the solo laners and the team’s overall game mentality was best highlighted in the series versus Giants Gaming where Febiven reminded everyone that xPePii was nothing special. However, with the loss of the team’s two stars it seems like even with a talented coaching staff, the newly promoted team will struggle without the raw talent.

Fnatic has unarguably gotten the worst end of the transfer window out of any European team. Famously losing their superstar ADC Rekkles shortly after Worlds to rivals Alliance marked the beginning of the exodus of players (and fanbase?) of Fnatic. A bigger loss than Rekkles came in the form of Fnatic cover boy xPeke. As he goes off to form his new team Origen with sOAZ, YellowStar remains the only member to stick with the organization. The team will suffer a lot as no coaching staff has been confirmed yet and the investment in the unproven talent of ReignOver and Steelback seems likely to backfire.

Unicorns of Love dropped the jaws of all spectators in their 2 – 0 stomping of TSM at IEM San Jose. The Unicorns cruised past Lyon Gaming in the first round as expected. The extremely unorthodox pick of Twisted Fate and Wukong jungle worked against TSM’s favor. The growing pains brought in as a result of a new teammate began to show throughout the whole series and Bjergsen displayed his worst performance in his whole professional career. However, even with their innovative team comps and strategies, The Ponies will struggle to make a big impact their first split in the LCS.

The Supa Hot Crew looked a solid team last split for the majority of the season. Holding third place for most of the regular split, many thought the team would be going to Worlds that year. However, over the summer the team released the two Brits KaSing and Impaler. The team may have replaced the talented Impaler with the strong Korean jungler H0R0 but I predict that he will not have the same impact that Impaler did on the team and is actually an overall worse player.

Gambit was the team that everybody had to cheer for during the off season. After their impressive demolition of the new Dignitas roster, the boys looked to play CLG in the final of IEM Cologne. The addition of Cabochard and P1noy left most fans confused yet both rose far above expectations during the event. P1noy went home as the MVP of the tournament after the 3-1 result in the finals. The man himself inspired those who watched by displaying his assertive and dominant play over Doublelift. Although P1noy is potentially the best Graves player in the west, he will struggle when playing other champions that don’t allow for the same type of aggression. As you can expect Graves to be banned for a large number of games against Gambit, it’s hard to imagine them placing higher than 4th.

Possessing what will be the best jungle/mid combo in all of Europe is what will allow Roccat to place highly this upcoming split. Jankos according to many was the best jungler in the whole of the 2014 LCS Split but could not play to his full abilities due to the synergy between him and the mid laner. Now that Overpow has moved to top lane the team looks to be potentially the most aggressive in Europe. Jankos will love having Nukeduck in the mid lane to capitalize on the mistakes of their opponents. New addition Woolite also better compliments VandeR’s play style and will definitely be a factor in the team’s success. The team, however, will struggle against top teams Alliance and SK who will be able to deal with each lane’s unrelenting aggression.

Alliance, on paper, looks like the strongest team in the West. The talent lineup is remarkable in every role and it is truly comprised of a team of all stars. However, what errors we saw most from this roster throughout the whole year was inconsistency. Inconsistency was a huge factor in each and every one of the team’s losses and mostly stemmed from Shook and Wickd. Shook famously shakes (ha) in his seat during some games as he still struggles to settle his nerves down. The famous and controversial acquisition of Rekkles led most to believe that Alliance now possessed the top player in each role except for maybe support. The overall reason for me believing Alliance will fall short of 1st is because I do not believe Rekkles is a giant upgrade from Tabzz. Many will make the gap in skill level between the two seem much larger than it is because Rekkles is the ABSOLUTE best while Tabzz is only second. This is a phenomenon that occurs in almost every sport/competition where the difference in skill between the best and second best is exaggerated greatly (see Lionel Messi v Cristiano Ronaldo 2012, LeBron James v Kobe Bryant 2011). Overall, Rekkles is a sure upgrade from Tabzz, but too minuscule to make a difference or even address the issues that plagued Alliance last year.

SK is stacked. SK Gaming’s lineup for next split looks incredible. On paper, yes, each player in his individual role does not compare to his Alliance counterpart. What made SK so strong in the summer was not the raw talent that each player possessed, but the strategical brilliance that the team displayed. The addition of Fox will likely be the team’s biggest upgrade as the fairly criticized Jesiz departed from the team. Similar to the situation of Jankos, Svenskeren could never play to his full abilities with the hyper passive mid laner Jesiz on the same side. The duo of Sven and Fox will still fall short compared to Jankos and Nukeduck, but the gap will only be attributed due to the experience difference between mid laners.

The team’s largest acquisition over the summer, Forg1ven is looking again to display his dominance in the LCS and show his critics that he is one of, if not, the best ADC in Europe. Although his laning was never the problem while he was on Copenhagen Wolves, Forg1ven will definitely appreciate the veteran nRated as his new partner. nRated will remain the tactical mastermind for next season and will be the primary source of SK Gaming’s success.

Before you state your opinion, I would appreciate if you rewatch the series between SK and Alliance in the semifinals of the LCS Summer Playoffs and compare the roster SK had then versus now.