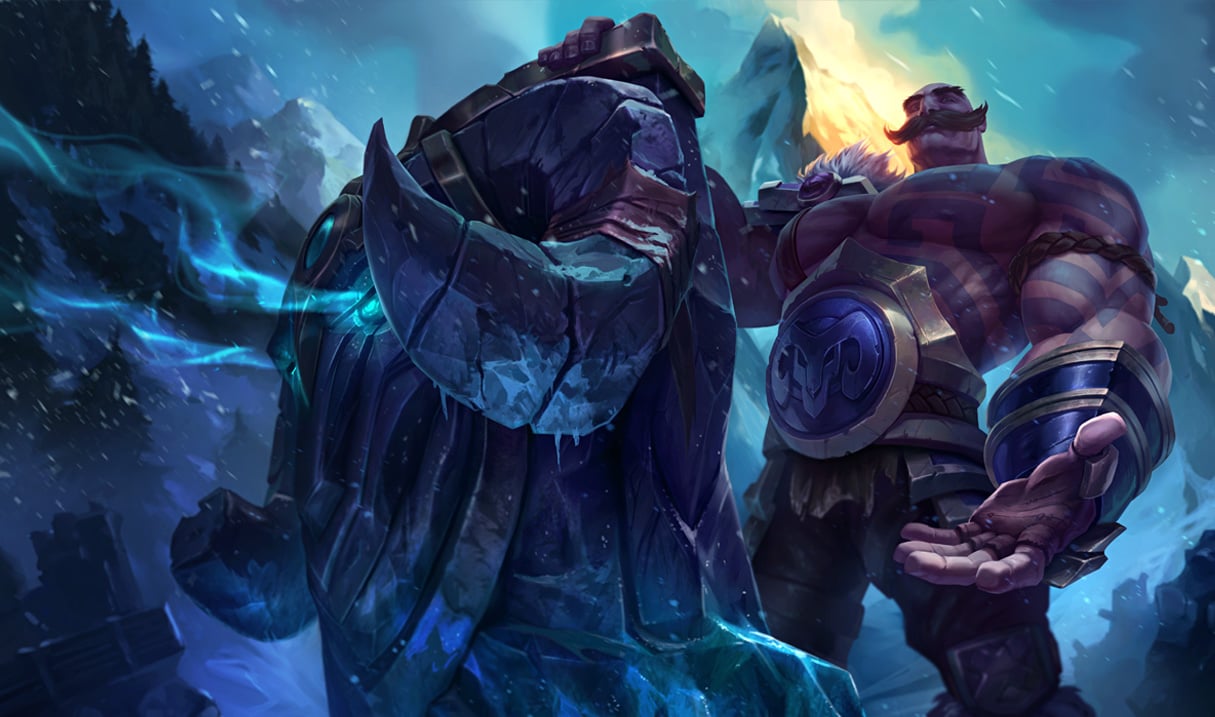 League of Legends’ old out-of-touch honor system is on its way out the door, and a new system will be taking its place later this year.

The current system definitely has its problems, so it’s not hard to see why Riot would want to replace it. Right now, the honor system which is designed to display keep track of a players’ sportsmanship, dramatically lacks depth. Not only does it not do much to actually reinforce good sportsmanship, no one even knows exactly how it works. There’s no indicator to show the player how well they’ve been doing with their flame, and there’s nothing more than the fear of punishment to stop angry players from lashing out in bad games.

Look, we get it. Everyone has bad games. A lot of players flame someone for making a poor decision or for the loss entirely (when in hindsight we know it’s our own fault from time to time) because it feels good in the moment. It takes the blame off of us, and makes us seem better at the game. For example, “the only reason I lost was because Ezreal fed! I played great.” Sound familiar? Often times, we all could have done something better to help the game’s outcome. Luckily though, there are the golden few among us that recognize this.

Those few try to give that feeding Ezreal a pep-talk instead of flame, or even just keep their flame to themselves rather than stop playing for a moment to type it into chat for the sole purpose of tilting their own teammate. Those people are the real MVPs, and they deserve to be rewarded for it. Fortunately, Riot agrees, and according to its most recent development video, the new honor system plans to finally make some good changes.

In the video, Riot promises more rewards for more consistent sportsmanlike behavior, which is exactly what an honor system should be. Judging from the sneak-peak we were given, it also looks like there will be a tier system, much like ranked, to give players a visual representation as to how good they’ve been. The amount of incentives and rewards players receive will also likely be dependent on what rank they’ve achieved through being honored. This will make players feel better about making the decision not to flame, and maybe, just maybe, will improve widescale, long-term behavior all throughout the game.