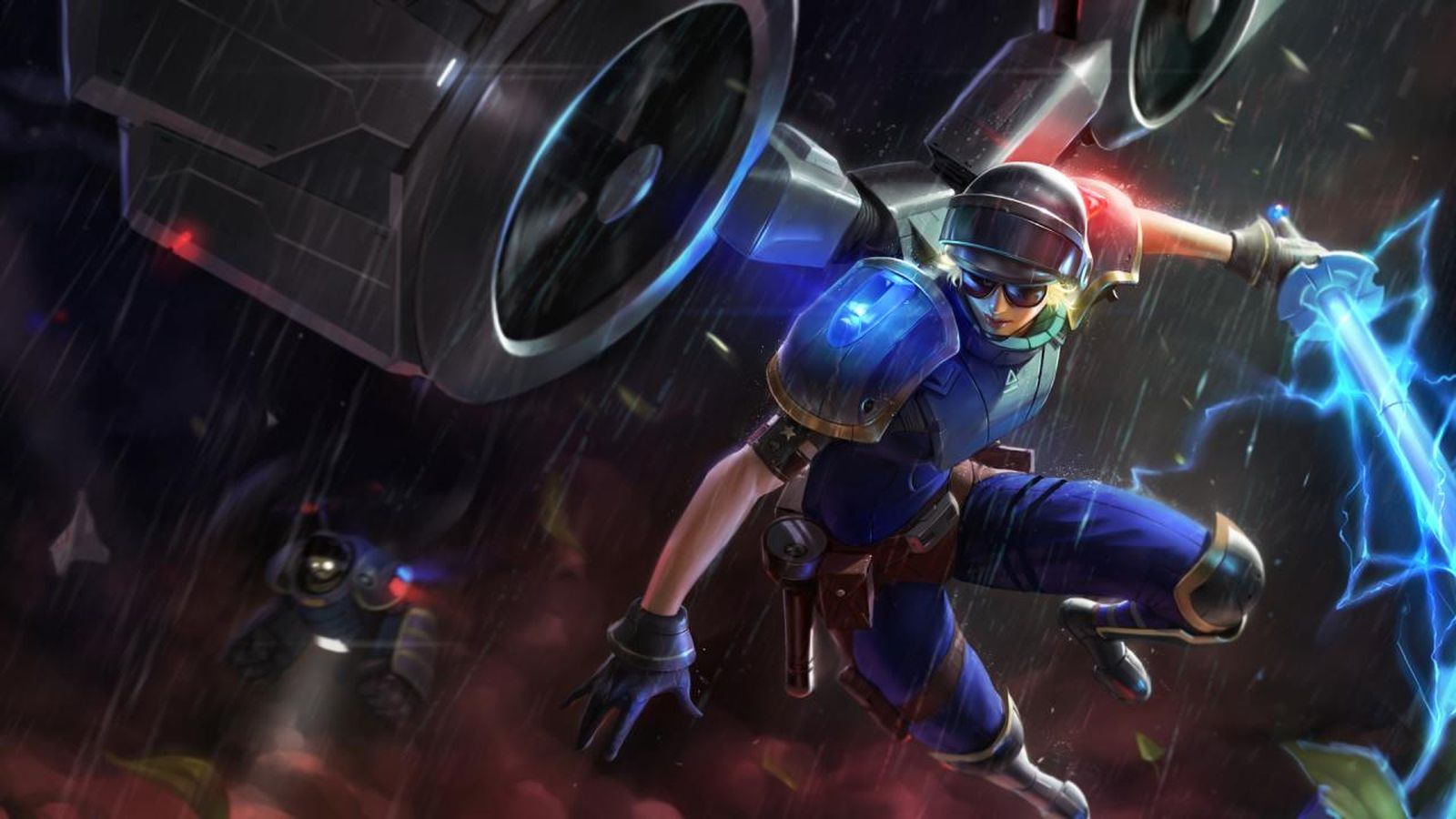 Okay, that’s a little harsh, but it’s still mostly true. The honor system will work by assigning an honor level to every player, and players can rank up their honor level by, you guessed it, being honored by teammates. By achieving higher levels, you gain access to exclusive loading screen flairs, key fragments, and of course, unique skins.

Promising skins and other content to those who rank up their honor level (by behaving and playing well) might actually be enough to lower toxicity throughout the game. If it does work, would it be sad that it took free goodies to get the League community to douse the flames? Yeah, a little bit, but at least it would still work.

The new system will turn the post-game experience into something entirely different. Instead of moving straight to the end-game stats page, you will be taken to a screen called the Honors Ceremony. There, your teammates will be displayed, and you’ll have the option to give them honors or pass on giving anyone the satisfaction altogether. You’re able to honor one teammate per game in one of three categories: staying cool under pressure, great shotcalling, and being a generally pleasant person to play alongside. Key fragments also now only drop by being honored.

Everyone will start at Level Two honor, and you can rank up to Level Five by being consistently not a horrible person. Keep in mind, being honored isn’t the only way to rank up, it only speeds up the process. As long as you aren’t penalized for being a jerk or doing something else reportable, you’ll consistently gain honor points. If you do get penalized, you lose a big portion of your points, and you can even go down in honor levels. It will also lock you out of any rewards you earn through honor.

This new system is set to go live in Patch 7.13, and it’s on the PBE right now for testing.