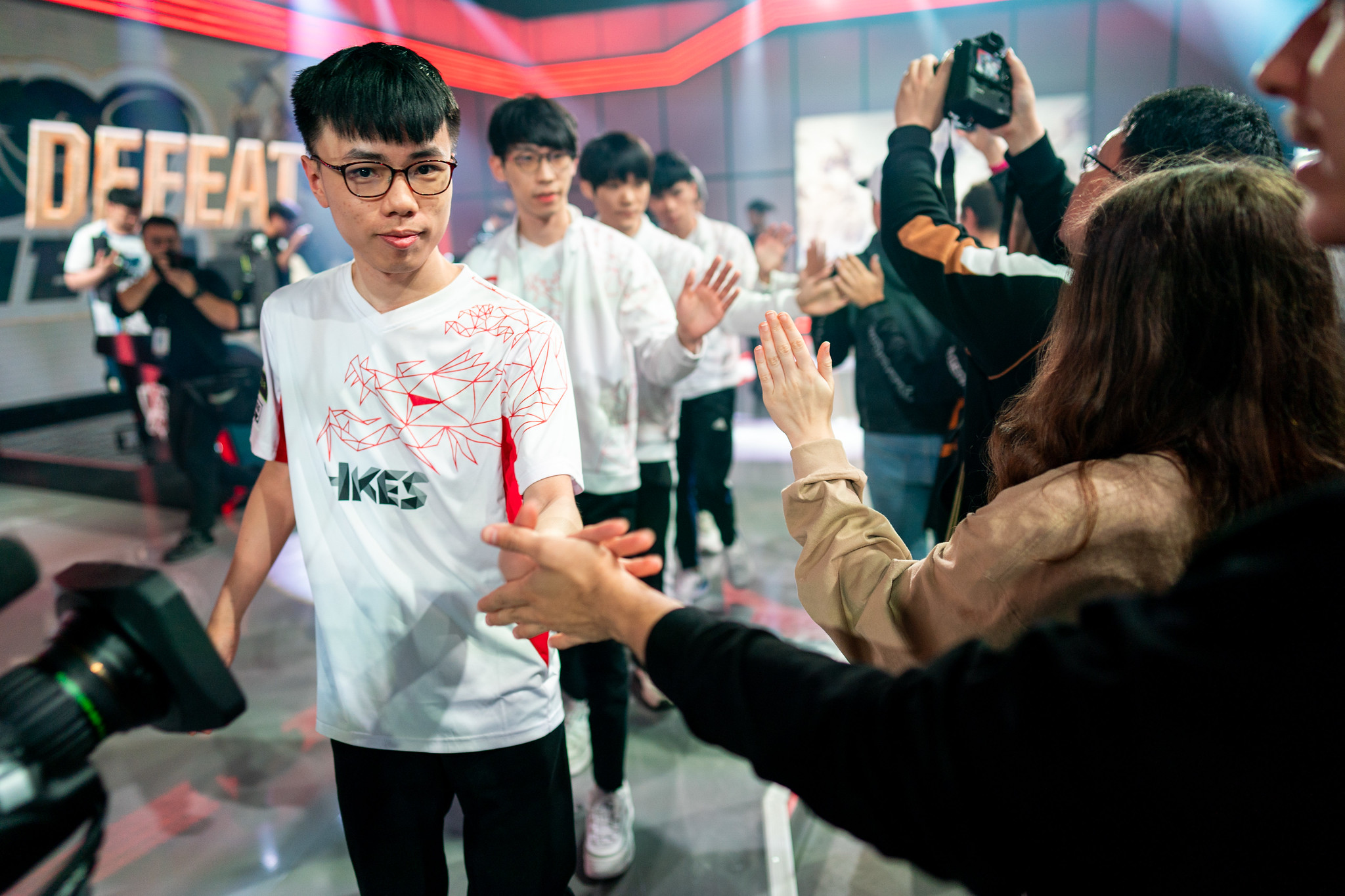 When the two first faced each other, Lowkey bested HKA. Unfortunately for the Vietnamese team, they were not able to repeat their victory in today’s rematch. Going into the draft, Lowkey set themselves up for a difficult game. They went for a high execution pick comp with Elise and Lux. HKA, however, took a more straightforward approach. They chose team fighters like Rakan, Lissandra, and GangPlank who can engage at will. Throughout the match, Lowkey couldn’t keep up with HKA’s aggressive teamfighting comp.

HKA blasted through the early game by setting up two consecutive ganks bottom. This enabled their bot lane of Xayah and Rakan to snowball early and allowed them to roam and make cross map plays.

Lowkey attempted to stall by capturing rift herald and maintaining turret pressure. But this didn’t matter in the face of HKA who engaged over and over onto Lowkey’s players. HKA consistently caught Lowkey out of position which led to a 22-minute Baron. At this point, Lowkey was too far behind to make a come back and HKA pressed their lead to end the game.

For HKA, finishing first in the group is validation. They came into play-ins as the LMS third seed team. And though they’re from a major region, spectators and casters alike doubted their ability. To most, Group C was a toss up, but with their decisive victory against Lowkey, HKA solidified their position.

HKA will move into the knockout stage to face the second place team from Group A, B, or D. Who they will be facing will be announced after the tiebreaker match between Flamengo eSports and Royal Youth.