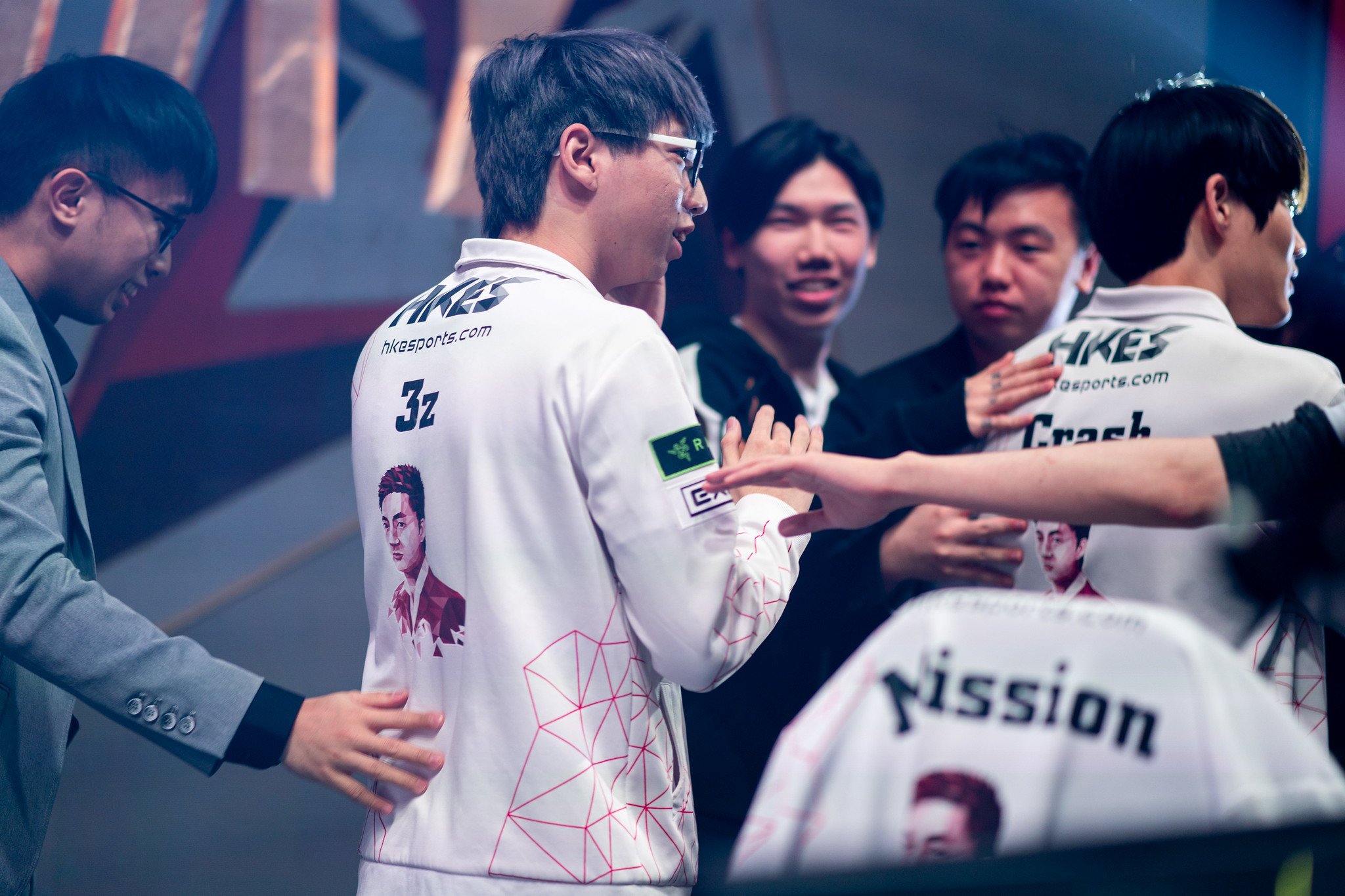 When is a backdoor not a backdoor? Usually this type of play happens when the defending team is caught unaware. But what if that team can see the backdoor attempt as it starts and just fails to get back at all?

That’s what happened in the final game of the play-in knockout match between Hong Kong Attitude and Isurus Gaming. Isurus Gaming had Hong Kong on the ropes after a wild fight in their blue side jungle. Looking to turn a win into an objective, they rushed for the Elder Drake.

But Hong Kong didn’t run to contest. Instead, with Tristana on their side, they decided to just take down Isurus’ base. Isurus never made it back, and since Hong Kong held a 2-1 match lead, that was the game. Isurus were eliminated from Worlds 2019 without even a chance to fight for their base.

Overall, the series went to the more deserving team. All five Hong Kong players contributed in various ways. For the most part, they were carried by the bot lane of Wong “Unified” Chun-kit and Ling Kai-wing. Unified’s varied champion pool paid dividends for HK—he started the match on Syndra and ended on Veigar, both wins for his team.

Mid laner Chen “M1ssion” Hsiao-Hsien held his own on scaling, waveclear champions against Édgar “Seiya” Munguía. In fact, the weakest player on the team was top laner Chen “3z” Han, who was solidly outplayed by lane counterpart Mateo “Buggax” Zamora. Buggax almost gave his side the lead in game three with an incredible Irelia performance, but a bad teamfight comp coupled with a bad macro call led to HK taking the advantage into game four.

That’s when 3z finally showed up to save the day. Buggax still outplayed him for most of the match, but in the penultimate moment, he just couldn’t do anything against the zoning power of the Syndra and Veigar. That allowed 3z to hammer away at Isurus’ structures until they all were spent.

With the win, Hong Kong Attitude become the third LMS squad to qualify for the Worlds main event. It’s a solid showing for a region that will change dramatically after the event. The team will most likely be seeded into Group A, alongside G2 Esports, Griffin, and Cloud9.