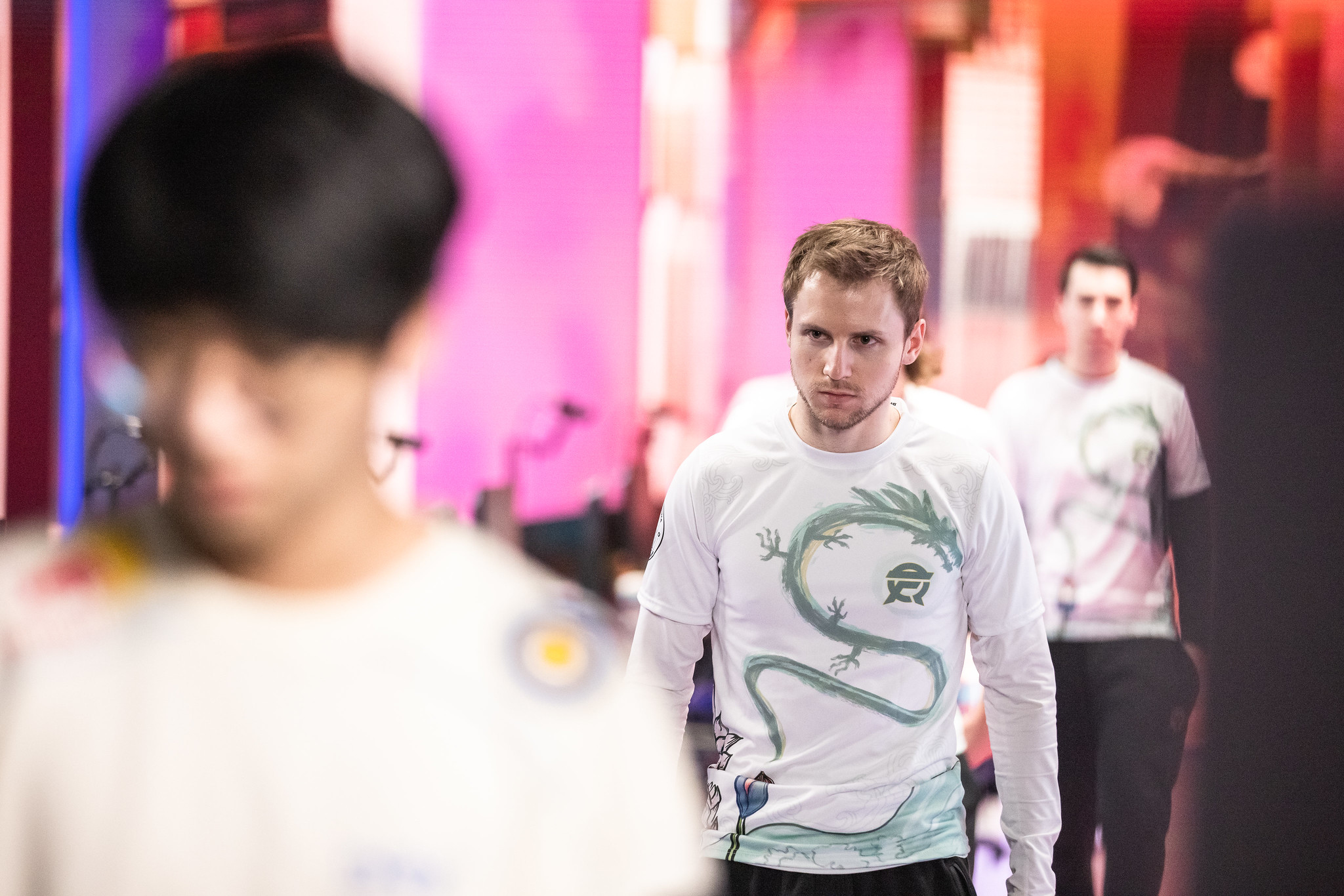 TSM’s last year, in League of Legends and beyond, has been bumpy. But the staple org is looking to in stability in the top lane for 2023.

Colin “Solo” Earnest is reportedly re-signing with TSM after helping the organization turn its 2022 season around, according to League reporter Brieuc Seeger. If this were to pass, it would be the first time in his five-plus year LCS career that Solo re-joins in the Spring the team he was with the prior Summer Split.

Solo had garnered a reputation as a bit of an LCS mercenary over the years. When teams were floundering and needed one of the esport’s great clichés—a veteran presence in the top lane—to stabilize their seasons, they’ve turned to Solo and found greater success every time.

In 2020, FlyQuest made a fateful change in the top lane in the middle of the Spring Split, swapping out V1per for Solo, the latter of whom was coming off an aggressively mediocre 2019 with Echo Fox. The rest, as they say, was history for the most underrated roster in LCS history.

FlyQuest were runners-up in the 2020 Spring Playoffs, and ran the upper bracket the next split, coming within a game of reverse-sweeping TSM in the 2020 Summer Playoff finals. A brutal draw at Worlds saw them put into the same group as DRX and Top Esports, but the North American representatives were the only ones who took a game off TES and finished a very respectable 3-3.

In 2021, Golden Guardians ended its split-long gamble with rookie top laner Niles and brought in Solo, improving from 3-15 in Spring to 9-16 in Summer. The next Spring, he coached Counter Logic Gaming’s amateur team, CLG Faith, before joining and being called up from TSM Academy to take over for another rookie top laner in S0ul (who himself was thrown into the fire after Huni’s sudden retirement) in the middle of the 2022 Summer Split. TSM’s Summer record was 3-8 before Solo. They went 3-4 down the stretch, upset FlyQuest in the lower bracket, and came within one game of stunning top-seeded Evil Geniuses in the playoffs. Again, Solo had markedly improved the results of the team he was tagged into mid-split.

TSM has supposedly found its replacement for former MVP jungler Spica, but otherwise, TSM’s roster is not finalized.