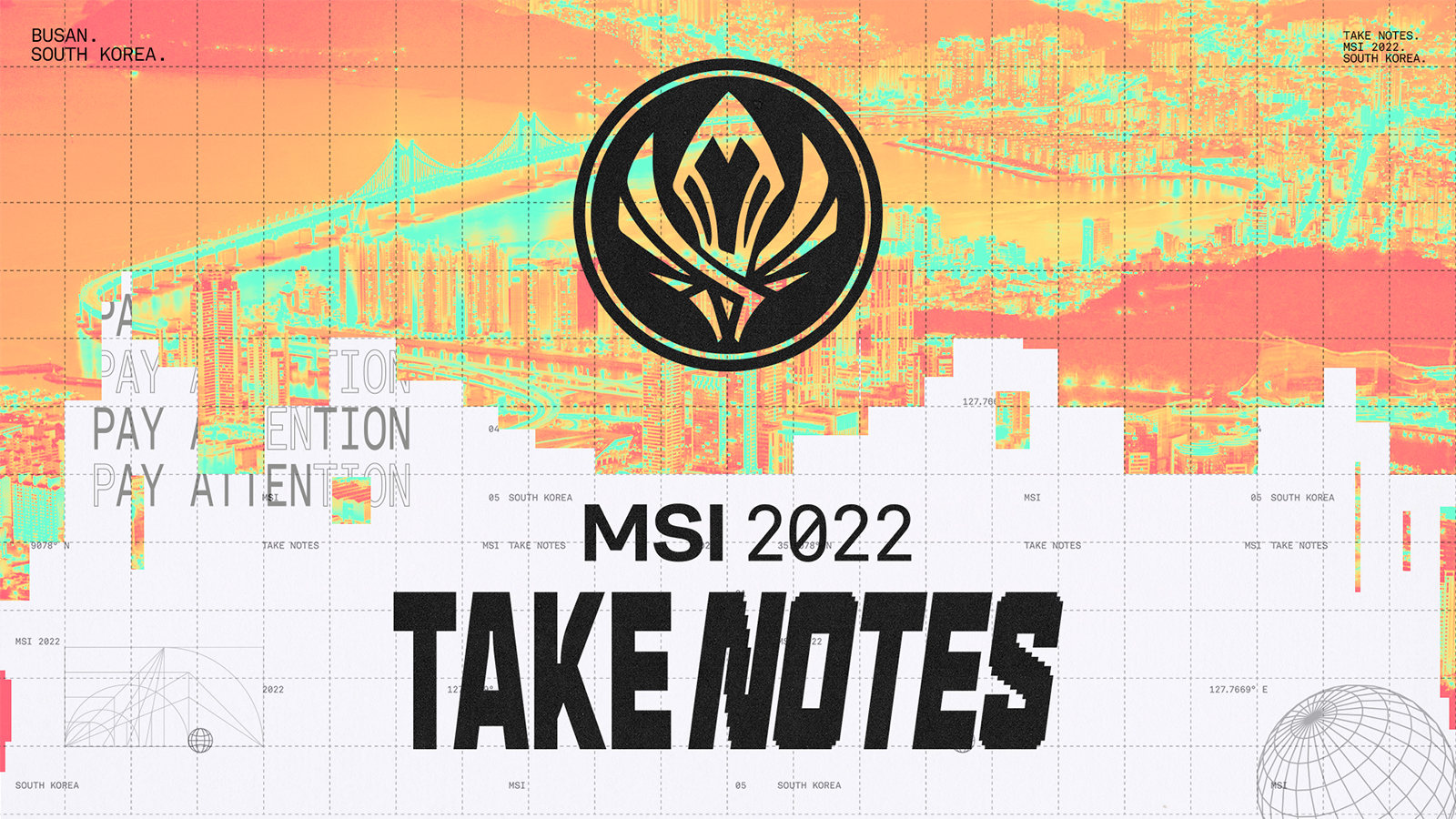 Following the LCS’ lower bracket finals between Evil Geniuses and Team Liquid—which Evil Geniuses won by a score of three games to zero—the groups for this year’s League of Legends Mid-Season Invitational were revealed.

Nine of the 11 teams attending the tournament have already been determined. Representatives from Vietnam’s VCS and North America’s LCS are yet to be officialized. The LCS will be the final league in the world to not have their MSI representative decided yet. Tomorrow’s match between Evil Geniuses and defending LCS champions 100 Thieves will determine who North America sends to the event.

With MSI set to begin on May 10, teams will have a little over two weeks to prepare for their group stage opponents. Here are the groups for the 2022 League Mid-Season Invitational.

Note that Group C only has three teams due to the absence of a representative from the League of Legends Continental League (LCL). That league, based in eastern Europe, saw its Spring Split canceled outright due to the ongoing conflict in Ukraine. This will be the second consecutive season that MSI will feature an uneven number of teams participating in the group stage.

Royal Never Give Up, the defending MSI champions, were placed into Group B. RNG, who won the LPL Spring Split, will be participating in this year’s MSI remotely due to a recent surge in COVID cases in China, Riot announced earlier this week. In Group A, Saigon Buffalo will attend the tournament on behalf of Vietnam’s VCS. The VCS has not attended an international League event since Worlds 2019 because of COVID-related travel restrictions surrounding Vietnam.

Other highlights include a rekindling of the Europe-North America rivalry in Group C and a rematch of last year’s MSI semifinals between RNG and PSG Talon in Group B.

This year’s Mid-Season Invitational is scheduled to begin on May 10 in Busan, South Korea.