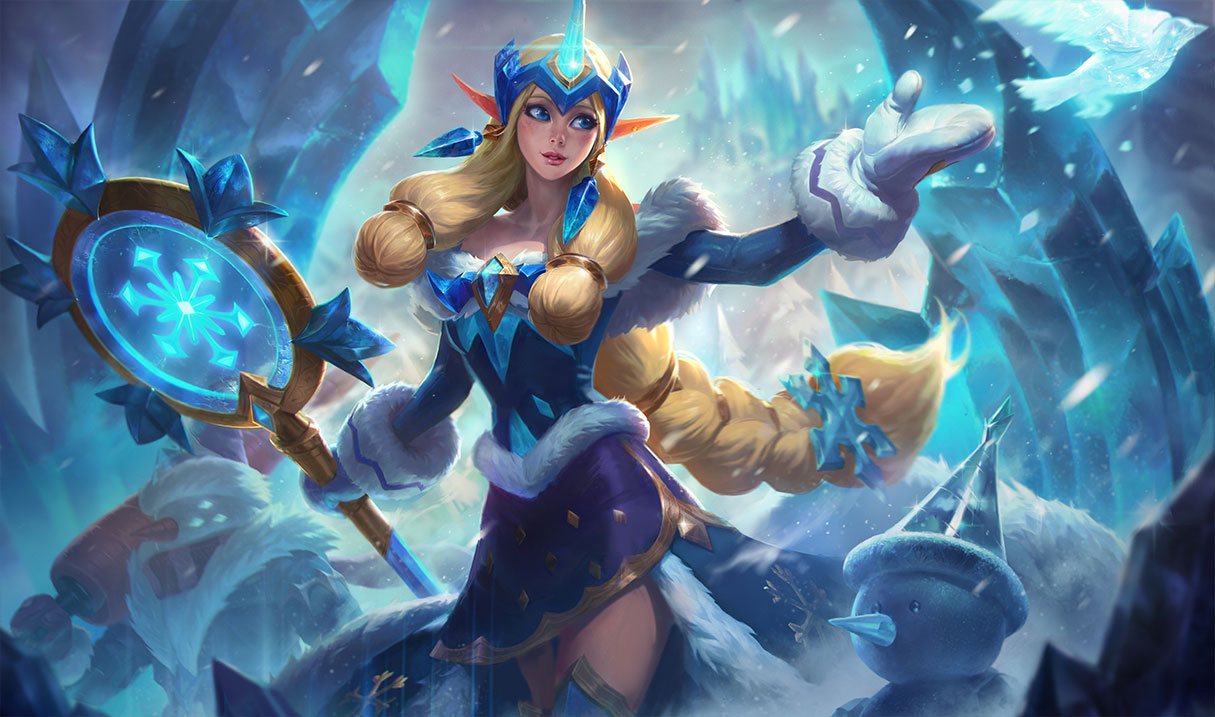 League of Legends is receiving a massive overhaul to its durability systems at the end of the month as a result of multiple patches where Riot Games has deemed the damage done by champions to be too excessive. Healing will also be tackled in the update, Riot Truexy, associate game designer on the Summoner’s Rift team for League, revealed today.

Healing has become one of the most impactful ways of winning games of League over the past year. Champions without innate healing in their kits often have access to self-sustain through powerful items.

“The goal of the nerfs is to keep the relative value of healing/shielding about the same as the systems around them change,” Truexy said. “If your HP is worth more, healing and shielding are inherently stronger if unchanged.”

Truexy also revealed Grievous Wounds, which cut down the ability for enemies to heal, will also be changed with the durability update. It is unclear to what scope this mechanic will be changed, though it is likely that a decrease in healing will result in a decreased effect from Grievous Wounds. He did not indicate whether shielding will also be receiving changes alongside healing.

As part of the durability update revealed yesterday, all champions will receive adjustments to their innate health, armor, and magic resist. The upcoming changes to durability systems will result in each champion feeling a bit tankier while not dealing as much damage as players may expect, which will likely lead to major shifts in the meta.

Riot also acknowledged this update will likely negatively impact burst champions, such as specific mages and assassins, so it will be keeping a close eye on the changes when they go live in Patch 12.10.