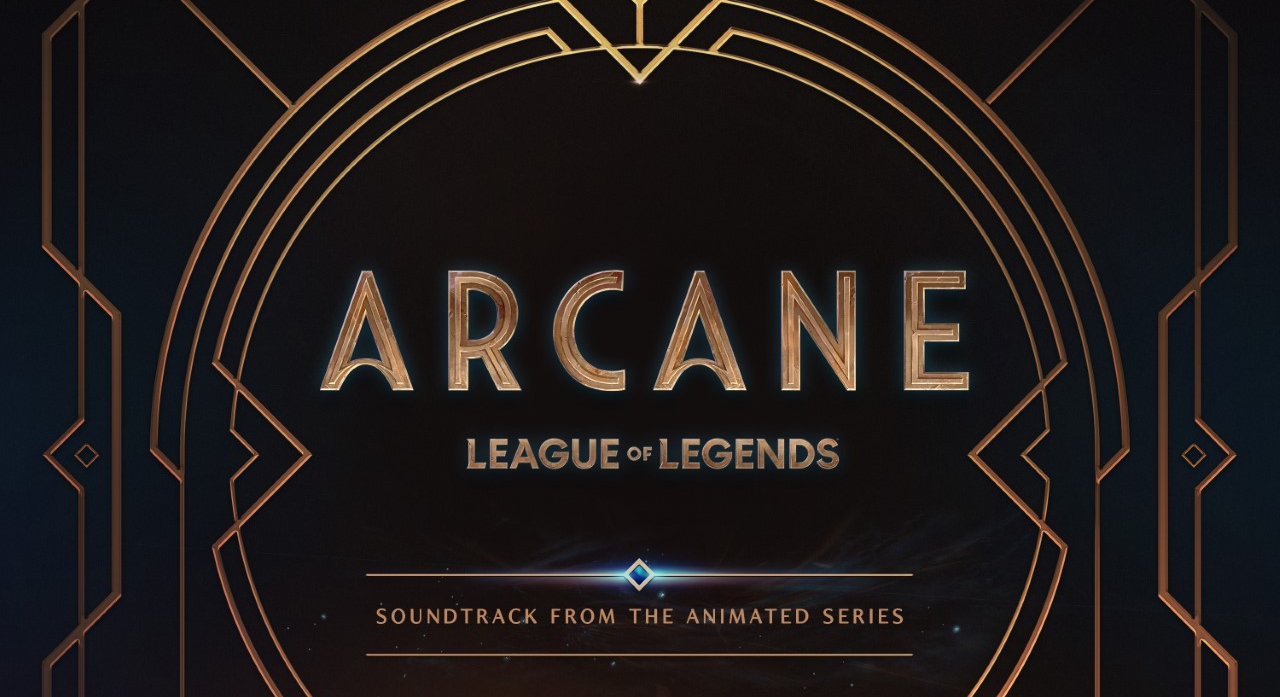 Arcane will transport League of Legends fans directly into Runeterra with its soundtrack.

Arcane is League’s official animated series arriving exclusively on Netflix on Nov. 6. The series will narrate the story of two sisters that fans will surely recognize: Jinx and Vi.

The Netflix series will be released in three acts each composed of three episodes in a span of three weeks, with the final episode airing on Nov. 20. The series is the product of a collaboration between Riot Games and Fortiche Productions, who produced the animation for the series, while the realization of the soundtrack was entrusted to Riot’s music team.

Riot Music has given League fans great content since its first music video was released in 2013. “That’s when we started kind of exploring music, storytelling, music videos as well as our anthems for the opening ceremony for esports,” Toa Dunn, head of Riot Music, told Dot Esports. “It’s been quite a journey for us to get here, but now where it’s at… we’ve really kind of grown our music team, got some talented composers and producers, and that allows us to lean into really cool creative activations.”

The first League TV series will dive deeper into the stories that originate from some of the most well-known places in Runeterra, as well as some of these region’s champions. Fans and even Riot’s teams have “been getting to know this world,” but Arcane will transport them to the streets of two familiar cities—Zaun and Piltover—for the first time.

“What does [Zaun] sound like? What do the streets of Zaun sound like? And the same goes for Piltover as well,” Dunn said, speaking of the “fun” challenge Riot faced when creating the soundtrack for Arcane. “As we get into the music, we want to emulate the emotions. We want people to feel like they’re there. Our guys do a lot of work to figure out that, but we’re so immersed in that sound for so long and it’s so natural for us.”

Riot’s music team was tasked with discovering what the world the developer created over a decade ago sounds like. That can be both exciting and frightening, but according to Dunn, the music team had “a lot of fun” discovering what sounds inhabit Piltover and Zaun.

Just like Arcane’s two main characters, Jinx and Vi, the two cities featured in the series are drastically different from each other. Piltover is Valoran’s cultural center, a thriving and progressive city where “fortunes can be made and dreams can be lived,” according to the official lore on the League Universe website. Right below the rich and advanced City of Progress, there’s the Undercity: Zaun. As the darkness created by the dazzling city above, Zaun is a polluted and dangerous city filled with reckless experiments and ruthless criminals. But even in Zaun, “people find a way to exist and prosper,” according to the League Universe website.

“What are the types of instruments would they use there, where the kind of underground city, where there’s junk and things lying around? How do they get creative to find the things that become their instruments?” Dunn said. “In something like Piltover where there’s probably a lot of science, everything comes together and they create really intricate instruments. But Zaun probably doesn’t have access to that, and for some reason, things are trickled down to the trash. They make something else out of it. I think our guys had a lot of fun discovering the unique sounds of our world.”

Unlike places and cities across Runeterra, most League champions already have their own unique sound or theme. When a League champion is released, they’re presented to fans along with their own musical theme that’s introduced with their login screen. But this practice started years after the release of League, so some of the first champions released don’t have their own musical theme. Riot’s music team will revisit these champs without musical themes if it’s given the chance, though, according to Dunn.

Arcane’s protagonists, Jinx and Vi, have their own musical themes—more precisely their own songs. But the Piltover Enforcer’s track was released three years after the champion and might be less well known than her sister’s. In fact, “Get Jinxed” was the first music video released by Riot and it’s seen extraordinary success thanks to the reckless and somewhat criminal nature of its protagonist. Eight years after its publication, “Get Jinxed” has over 100 million views on YouTube.

But League fans won’t hear the song in Arcane. “So the ‘Get Jinxed’ song is not there [in Arcane] unfortunately,” Dunn said. “But the fans who have been around for a while will probably get some of the things they see about Jinx in the video. I think for me, it’s a really cool nod for us to do [to the music video].”

Although past themes won’t be featured in Arcane, League fans can expect to hear new songs in the series. There are going to be “big songs” for each episode, according to Dunn. These news songs will emphasize “key moments” within the series and, along with the soundtrack, will help fans better understand the world of Arcane.

“[In Arcane] you get a score but also you get a really great song that’s meant to amplify whatever is happening in that moment for that episode,” Dunn said. “We get a kind of leaning into music to help us to feel and what is going on, and I think that’s a little bit unique for us.”

There will be a total of 11 new songs released in conjunction with the three parts that Arcane is split into. The original soundtrack will feature a variety of artists, some already known to League fans, like Imagine Dragons, Mako, and the latest addition to the family of League musicians, PVRIS.

As Dunn said, each song will have the task of amplifying whatever is happening on the screen. From this alone, League fans can guess the topics of the episodes. In the first batch of episodes, we’ll hear “Playground,” “Our Love,” and “Goodbye.” Each song will accompany a crucial moment in the development of the series—and based on these titles, you might want to have some tissues nearby to wipe away any tears.

Fans won’t want to miss a single beat of what’s going to be one of Riot’s biggest song releases for a single project. The only other Riot Music product that featured as many songs as Arcane is Pentakill’s third album, which was published in September and features 10 original songs plus the acoustic version of “Lightbringer,” originally released in 2014.

Among all these songs for the Arcane soundtrack, Riot identified one as the title track for the series. “Enemy,” featured in episode five of the series and performed by Imagine Dragons and JID, will be the song that sets the tone for the whole show.

Along with this soundtrack, Arcane also has an accompanying orchestral score. Every three episodes, Riot will release a volume containing more than 10 orchestral selections from the episodes.

League fans have all the reason to expect a great soundtrack for Arcane. As Dunn said, “music is more than what you hear; it can drive excitement”—and there’s plenty of excitement surrounding the release of the official League animated series.

The first act of Arcane will premiere on Netflix on Nov. 6.