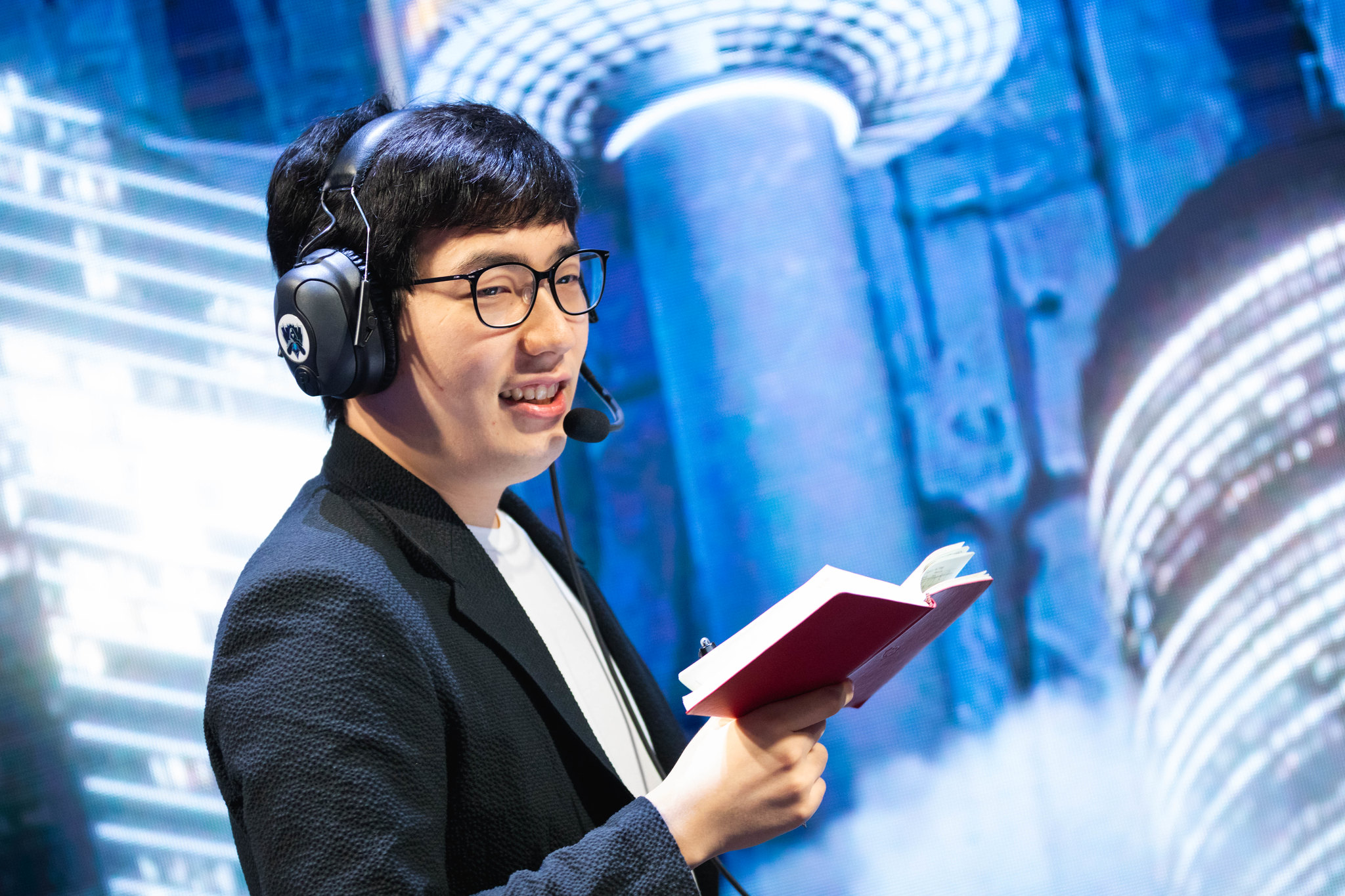 LCK squad Hanwha Life Esports revealed today that coach Jeong “NoFe” No-chul will no longer be helping head the League of Legends team in the 2021 season.

The team announced the news today on Twitter, accompanied by a short English translation thanking the ex-coach for his efforts. “The contract has expired with coach ‘NoFe’ Nohcheol Jeong today,” the post reads. “We offer our sincere thanks to him for all the hard work, and wish him the best for the future.”

Hanwha had a rough season in the LCK this year, finishing in eighth and ninth during the Spring and Summer Splits, respectively. It’s certainly no wonder that the team has been making both player and coaching changes during this offseason.

NoFe is in his ninth year of competing at the highest level of League esports in China and Korea. He began his career as a player but has been a coach since November 2014. Over the years, he’s worked with successful teams like ROX Tigers, EDward Gaming, and Afreeca Freecs.

It’s unclear exactly what NoFe’s plans for the 2021 season will be, but with his experience in both Korea and China, he might find himself with offers from other teams within the LPL, the LCK, or maybe even the PCS.