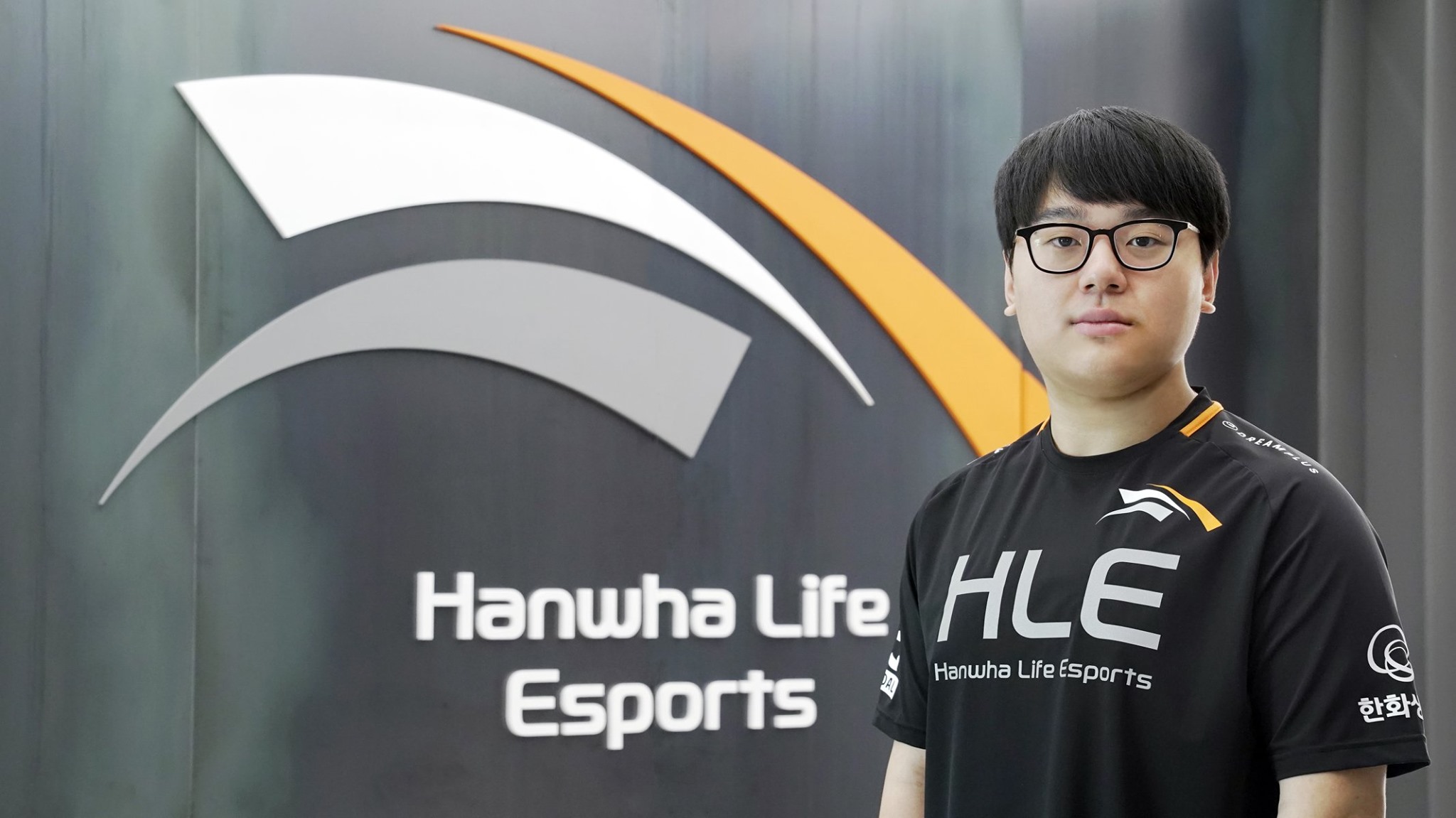 HLE had a disappointing year, finishing eighth in the 2020 LCK Spring Split and ninth in the Summer Split. The team acquired some players for the Summer Split hoping to improve their place in the standings, but the results got worse.

CuVee is a legend among LCK top laners. He played most of his career under the Samsung banner, with which he won the 2017 World Championship. Once known as one of the strongest top laners in the LCK, CuVee now seemingly has issues adapting to the meta. He joined HLE this year and wasn’t able to replicate his previous performances from his time on Samsung and Gen.G.

Haru spent most of his time on Samsung as well, being the backup jungler for the recently role-swapped mid to jungle player, Ambition. He was never seen as the starting jungler on any roster that he’s been on, but that changed this year when he joined HLE. He started for most of the year, yet couldn’t find any success.

HLE are left with two rookies in the top lane and jungle for now: DuDu in the top lane and CaD in the jungle. It’s unclear if they’ll be starting or if the organization is looking to rebuild around the former Griffin bottom lane of Viper and Lehends.