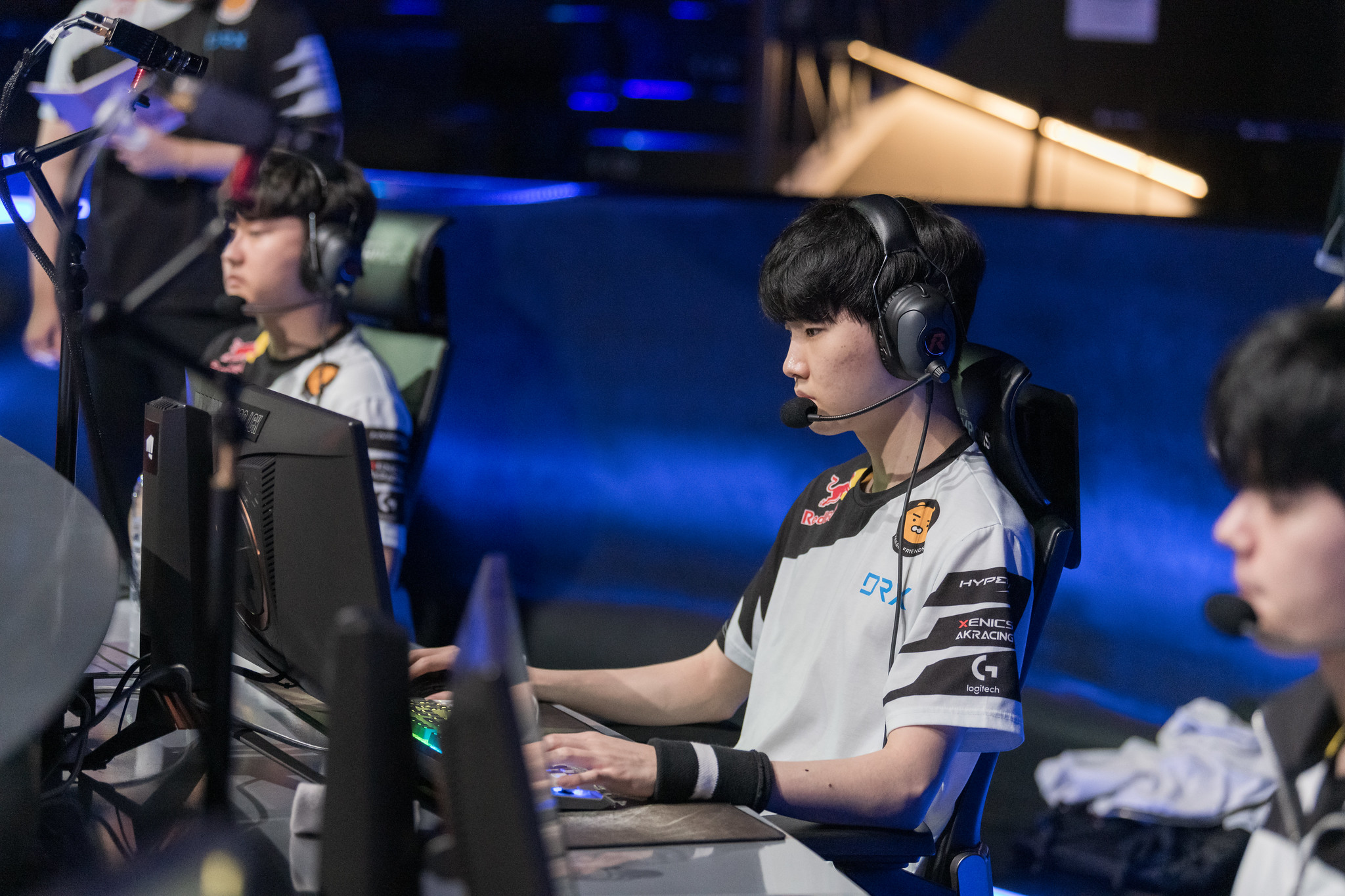 Hanwha Life Esports took down DRX 2-0 today during the sixth week of the 2021 LCK Spring Split with Chovy leading the charge in the mid lane.

The matchup was highly anticipated considering the recent upstanding performances from both League of Legends teams. Chovy aimed for revenge against his former team, while Pyosik looked to prove he can lead a team of rookies to a top-three standing. The series was intense and showed great flexibility from the HLE squad, who came out ahead and claim the third-place standing.

The first game of the this series was a bloodbath with plenty of early-game skirmishes across the map. While different members secured kills on DRX, Chovy was picking up all of them from HLE. This came to bite the rookie DRX lineup once the teamfights began, since Chovy was carrying them alone with his superb Lucian mechanics. After HLE picked up the Elder Dragon buff, they demolished their opponents and closed out the first game.

Following the devastating performance from Chovy’s Lucian, it was banned immediately in the second match. He defaulted to Renekton and had an outstanding performance once again, out-farming his opponent and unleashing havoc around the map. With the confidence boost from the first game win, HLE acquired early leads and snowballed out of control before finishing the game in 29 minutes.

Following this victory, HLE (7-4) climb to third place in the 2021 LCK Spring Split, while DRX dropped to fourth. HLE will be back on the Rift next week with two matchups against Nongshim RedForce and Gen.G.