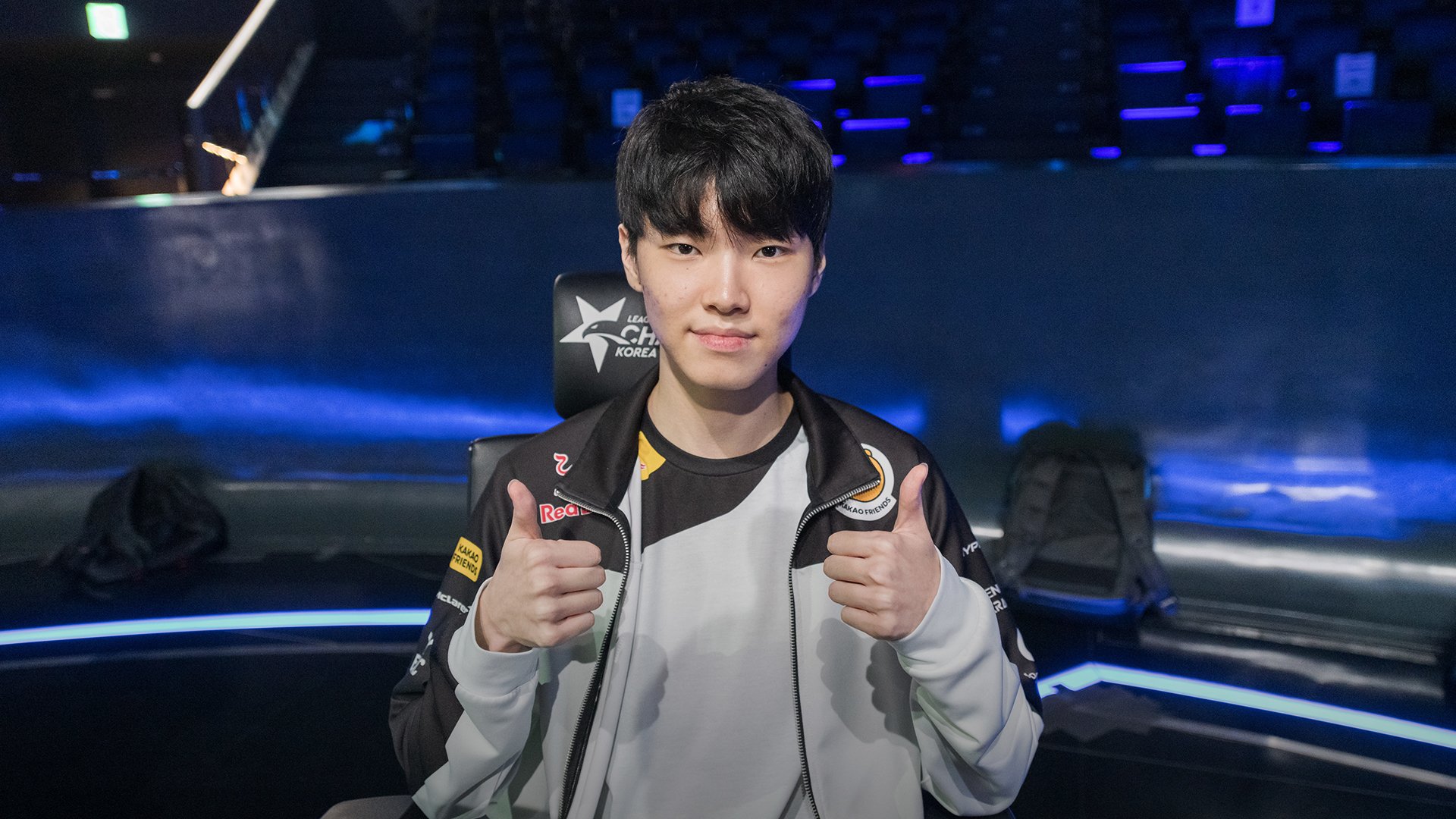 Chovy earned his 1,000th kill and 1,500th assist after the last series against DRX, in which they overwhelmed their opponents with two decisive wins. Although his team is underperforming this Split, he still remains one of the best mid laners the league has to offer.

Chovy began his professional League of Legends career in in 2017. After a two-day stint with team Gwanju, he took a half of year break, before joining Griffin, one of the most hyped LCK Challenger teams. On it, Chovy picked up his first Challengers Korea title by going 14-0 alongside other teammates who went to conquer the LPL later on, such as Tarzan and Viper.

After a dominant first season, Chovy and team defeated MVP to promote to the 2018 LCK Summer Split, where they went 13-5 in the regular season, finishing second after being taken down by KT Rolster in an intense 2-3 series. The team had two dominant years, before imploding after elimination from the 2019 World Championship. Players started leaving for other teams and a police report was filed against the former coach cvMax.

Chovy then joined DRX, qualifying for the World Championship after two dominant Splits. The team was eliminated in the quarterfinals of 2020 Worlds by eventualy champions DAWMON KIA. Most DRX members left for other teams, and Chovy left for HLE alongside Deft. The duo led three rookies to a top three finish in the 2021 LCK Spring Split, but now find themselves peril in the Summer Split, failing to secure wins after the drastic meta shift. At the time of writing, the team is in ninth place with only two wins and five losses.

Chovy continues to perform decently in his role, having good stats compared to other mid laners on better teams. With so many contenders, it’s unclear whether HLE will be able to turn it around and qualify for the playoffs. With 50 Championship Points from their strong Spring Split finish, the team will most likely get a shot at qualifying for this year’s World Championship through the regional gauntlet even if they don’t make it to the playoffs.

If HLE doesn’t drastically improve their performance, Chovy’s accomplishments will mean little on the road to Worlds.