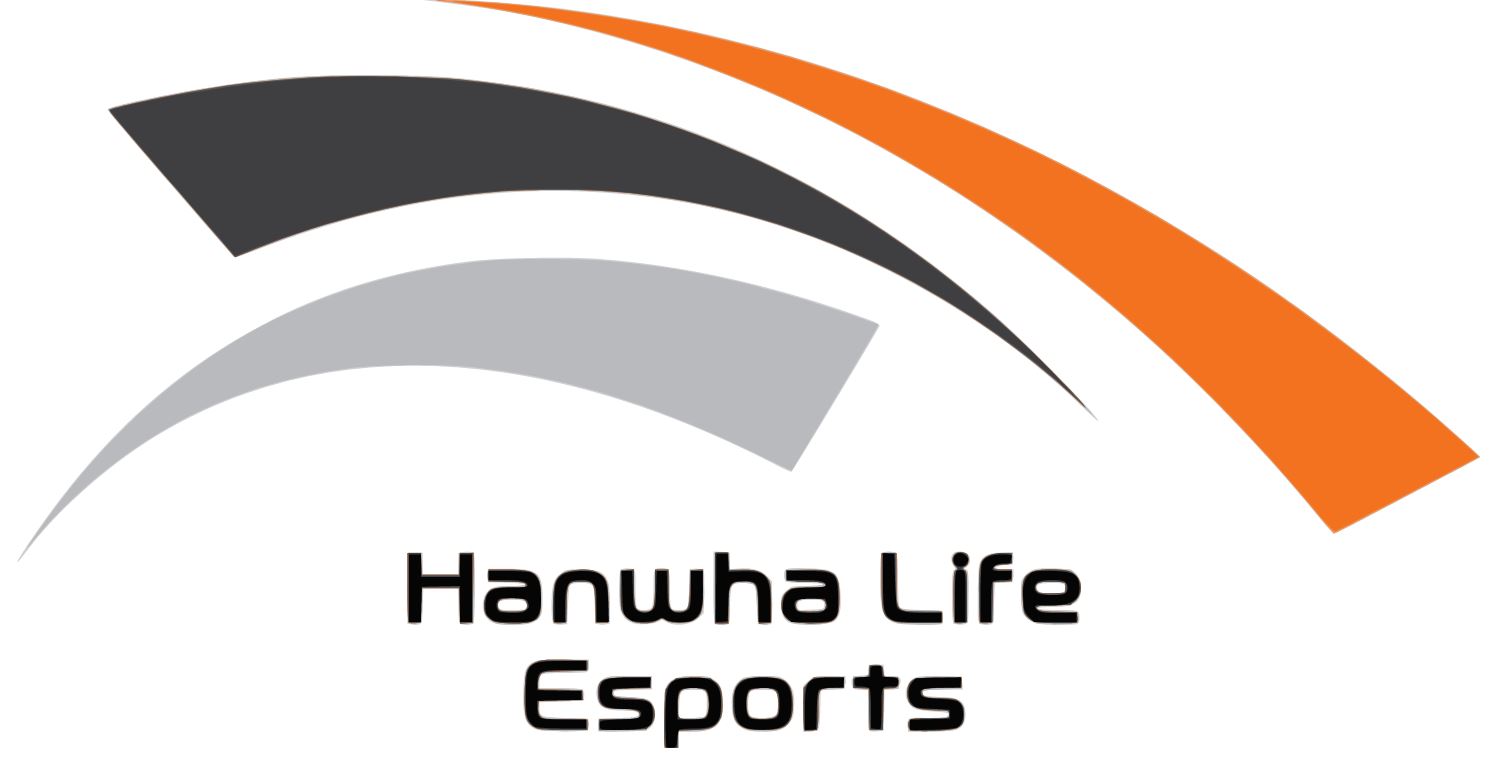 Hanwha Life Esports broke DRX’s six-match win streak with an upset and a 2-0 sweep today for the LCK Spring Split.

DRX had a 6-3 record on the season and six consecutive wins heading into the series. Hanwha went into this game against the third-placed DRX with just two wins to their name and last place in the LCK. Yet, those standings and past performances did not matter after Hanwha decimated DRX in today’s series.

Hanwha dominated the first game through solid map movements from mid laner Karis’ Ryze and nabbed a 5,000 gold lead at the 20-minute mark. This ultimately led to Hanwha denying Deft’s impending power spike on Jinx, meaning he couldn’t stop Hanwha from grabbing more objectives such as the Baron.

On the final Baron of the game, DRX attempted one last comeback. Hanwha’s mid-game damage was too much for DRX to make any meaningful play near the Baron pit, however, and Hanwha grabbed the first win.

Game two had a similar ending. All the DRX lanes fell behind Hanwha’s bot lane, SamD and Vsta, who were active throughout the entire map. The DRX top side failed to step past their tower without losing their lives.

DRX stalled the game out for 40 minutes, though that delay seemed to fall more on Hanwha’s inability to close out the game. With the Baron, Hanwha aced DRX just a few moments later, and the underdogs landed a crucial arrow on the third-place LCK team.

Though at the bottom, Hanwha could always challenge the top of the table. They nearly handed T1 their first series loss of 2022, though T1 still remain undefeated. Hanwha’s primary issues stem from consistency, beating the bottom half of the LCK. Today’s result against DRX is a telling sign that a late-season resurgence is on the tables for Hanwha.

Hanwha look to grab their fourth win against Liiv SANDBOX on Feb. 24. The winner could enter a tie with KT Rolster, who are in fifth place with four wins.

As for DRX, this loss ends their six-game win streak. They drop to 6-4 on the LCK 2022 Spring Split, still holding onto their third-place standing. One loss is no comparison to their 0-3 start to 2022, so a single defeat should not derail their plans for a top seed in the LCK playoffs.

DRX will look to bounce back and regain their recent hot streak taking on Fredit BRION on Feb. 24, just before the duel between Hanwha and Liiv SANDBOX.