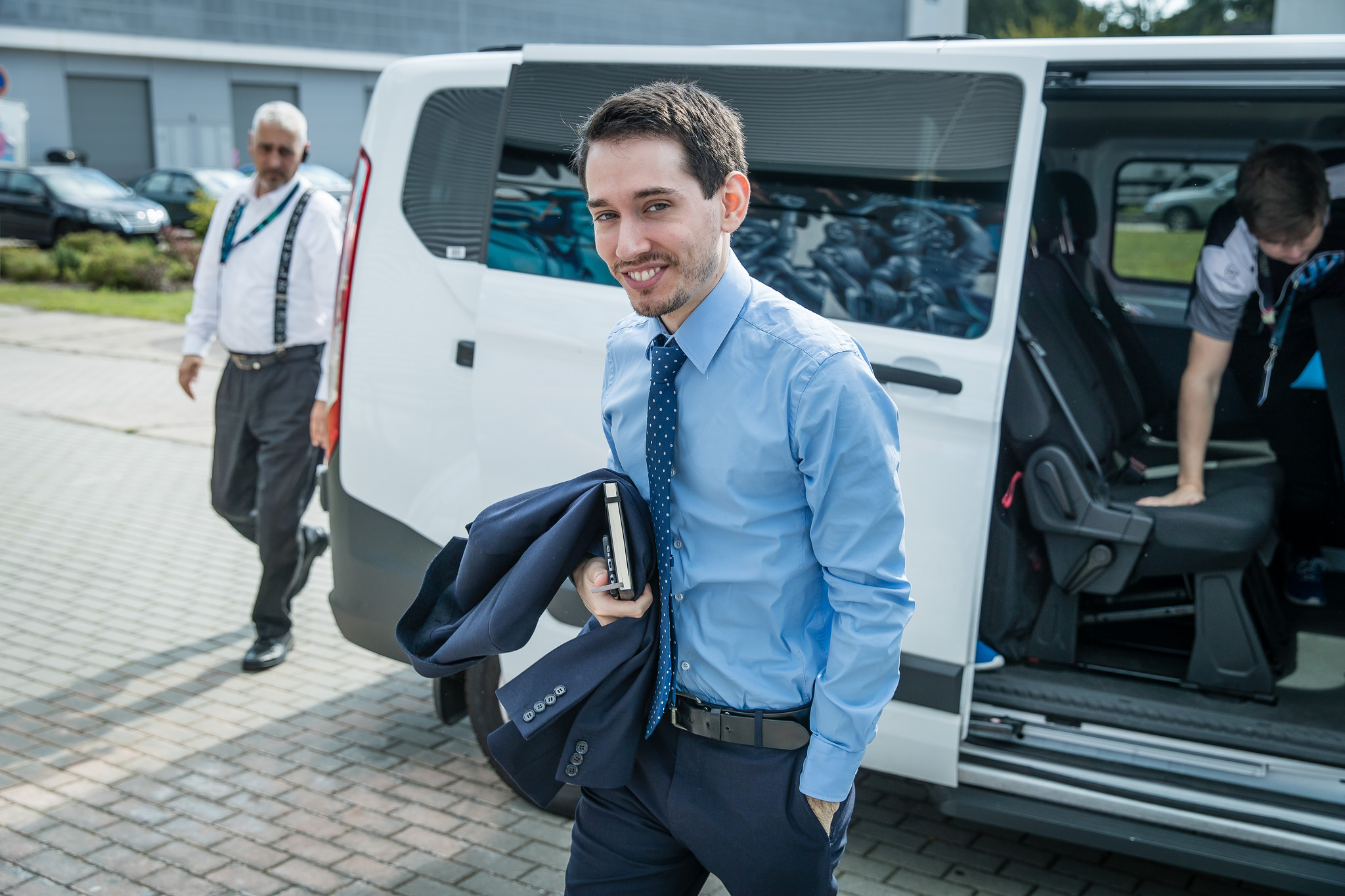 H2K Gaming took down Unicorns of Love in a thrilling five-game series earlier today to put them one win away from qualifying for Worlds.

Unicorns’ loss marks the third time in three years that they have failed to win the Regional Qualifiers—they lost to Origen in 2015 and Splyce in 2016.

H2K advanced to face Unicorns off the back of their 3-0 victory against Splyce yesterday. A win against Unicorns would set them up for a final showdown against Fnatic tomorrow for a shot at going to Worlds on Sept. 23 in China as Europe’s third seed.

Unicorns dominated the first game of the series with several early ganks leading to a late game advantage. H2K over-committed on too many fights and just got outplayed, giving Unicorns a much-deserved win.

In the second game, H2K punished their opposition as they slowly and methodically broke down UOL. H2K also won the third game in similar fashion. After a slow start with no kills being recorded for the first 10 minutes, H2K found a huge teamfight in the bot lane to take a convincing lead.

Unicorns over-committed into fights, which cost them as the game went on, giving H2K the picks needed to destroy UOL and take a 2-1 series lead.

Unicorns weren’t going to let H2K win the series that easily, however, as they bounced back in the fourth game to force a decisive winner-take-all match.

But anyone looking for Unicorns to fight back in the final game was disappointed. UOL fell apart from the start and looked unmotivated to revive their hopes of securing the final victory.

It seemed like Unicorns’ minds weren’t in the game, with communication issues leading to H2K securing waves of objectives and kills to help them win the final match convincingly with roughly a 20,000 gold lead.

H2K will now face off against Fnatic tomorrow (Sunday, Sept 10). The winner will need to pack their bags for China—as they will be going to Worlds.