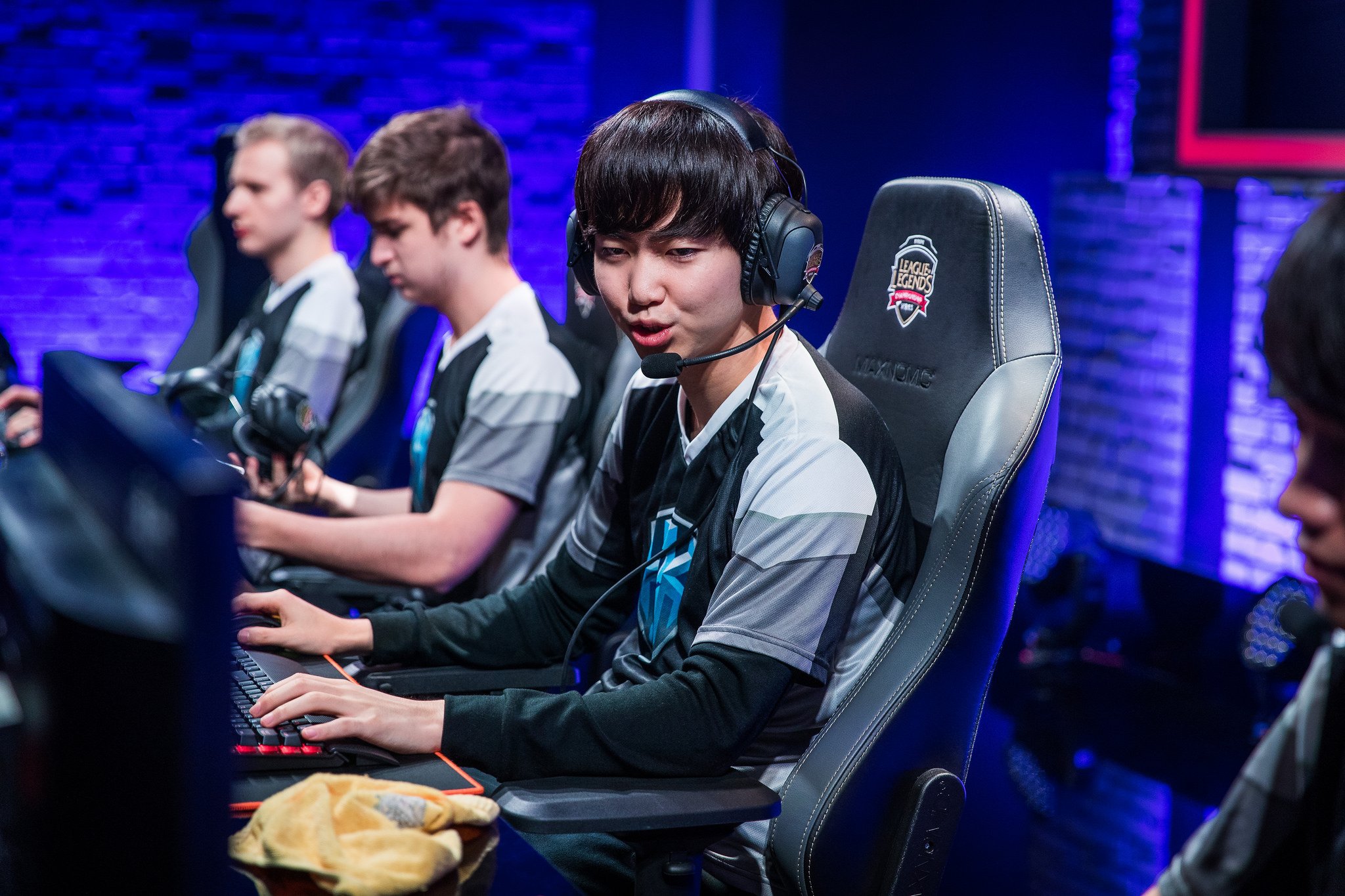 H2K Gaming swept Splyce in the first round of the EU LCS Regional Qualifiers earlier today.

Splyce’s loss means that they’re eliminated from the Regional Qualifiers and their season is officially over. EU LCS fans won’t see Splyce play again until the start of the 2018 season sometime in January.

After losing to G2 Esports in the semifinals of the EU LCS Summer Split Playoffs, H2K wanted to prove that they have what it takes to go to Worlds on Sept. 23 in China as Europe’s third seed.

H2K started the first game poorly, burning most of their summoner spells defensively to avoid giving Splyce a bunch of early kills. This allowed Splyce to play aggressively and take a small lead.

It wasn’t long until Splyce and H2K were at each other’s throats. Both teams made costly mistakes, and the lead went back and forth between the two sides.

H2K, however, emerged victorious in game one following a desperate teamfight around Baron after the 20-minute mark.

In the second game, Splyce came out on top in the opening five minutes by earning a 3,000 gold lead and the first tower of the game after successfully tower-diving three H2K players.

H2K slowly came back into the game, however, after winning three successive teamfights. This gave H2K the tools needed to completely reverse the game, pick up a 3,000 gold lead of their own, and take the first inhibitor in the opening 18 minutes.

But Splyce should be commended for what came later, as their impressive 20-minute base defense kept H2K on their toes. It took H2K three Barons to finally break into Splyce’s base to destroy the Nexus.

H2K just needed one more win to end the series, and all eyes were on Splyce to see if they could bounce back.

Splyce commanded a small gold lead in the opening 20 minutes of game three, but couldn’t really push it any further.

Splyce tried to end the game with a 20-minute Baron attempt, but failed to secure it, with H2K stealing it away at the cost of nearly their entire team.

This was the final nail in the coffin for Splyce as the one Baron-empowered H2K player used this buff to splitpush into Splyce’s base and end the series with a 3-0 victory.