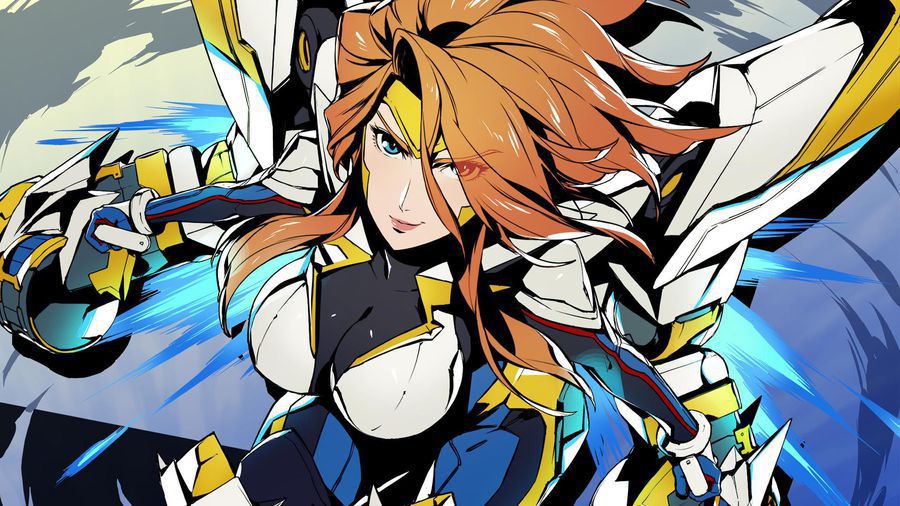 Although Patch 8.6 has been delayed, it’s still right around the corner, and that means Gun Goddess Miss Fortune, League of Legends’ newest Ultimate skin, is nearly here, too.

To celebrate the new skin, Riot released a kickass anime-style cinematic trailer for it today, just like it did when God Fist Lee Sin was released last year. The trailer showcases Miss Fortune’s planet-killing-slash-assassination toolkit that consists mostly of spandex and really, really big guns.

Riot really only rolls out the red carpet like this for the best skins of the year, and it’s almost always this impressive. The hype generated from this trailer is needed, because Gun Goddess Miss Fortune has been under a microscope from the League Reddit community since it was first revealed weeks ago.

Players have been complaining about nearly everything the skin has to offer, from the color schemes all the way down to walking animations. The most common complaint, however, has been that it isn’t as unique as past Ultimate skins, despite having four separate forms each with all-new weapons and ability animations.

Of course, it isn’t rare for the community to complain about skins. The recent Sweetheart Xayah and Rakan set were some of the most-criticized skins in the past couple of years, but most of the complaints revolved around the colors and not much else.

Gun Goddess Miss Fortune will be priced at 2,775 RP, a few hundred RP cheaper than the game’s other Ultimate skins. Riot didn’t clarify whether or not it will be released as soon as the patch goes live, but at the very least it shouldn’t be long after.