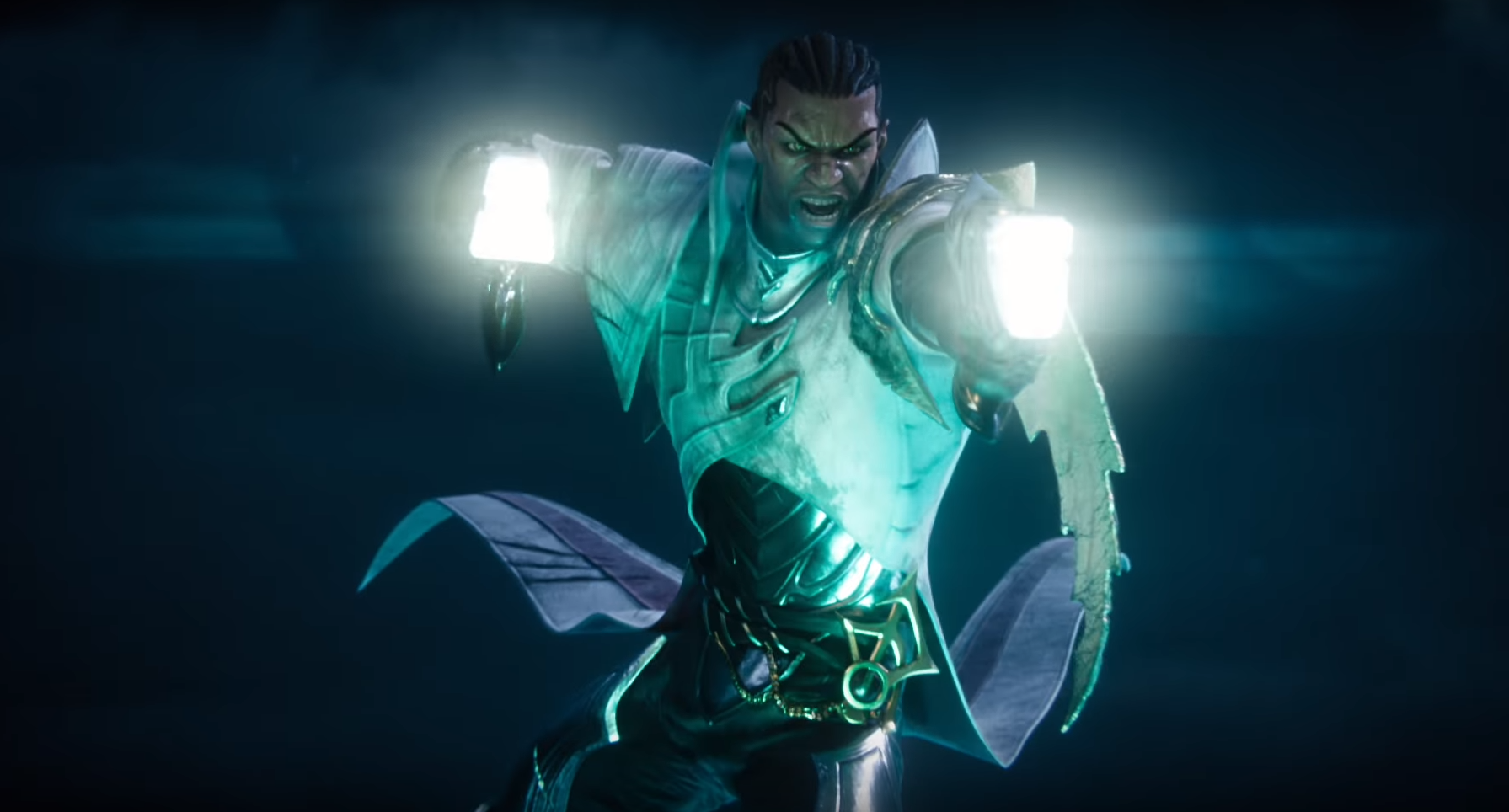 League of Legends Patch 8.6 has been globally delayed due to an “emergency issue” found in the Oceania and Japan regions, according to Riot’s announcement and an update on the official server status page.

Although Riot has given no ETA on when it will be resolved, the original announcement did specify that it should take over 24 hours to fix due to the severity of the problem.

The patch was originally scheduled for Wednesday morning on the North American server, which means we’re looking at an early Thursday release at the earliest, with the potential to wait even longer.

Patches are a relatively smooth process for League. In fact, technical delays almost never happen on anything other than skins, but even those are extremely rare. Occasionally, patches will be delayed by a day for Monday holidays, but typically they’re right on time.

This patch is a whopper and includes a ton of back-end changes, like audio and system file replacements, on top of the horde of balance changes, new runes, and skins.

If the issue is this severe, it’s most likely a problem with one or more of those back-end files, but Riot hasn’t clarified what exactly is the culprit just yet.