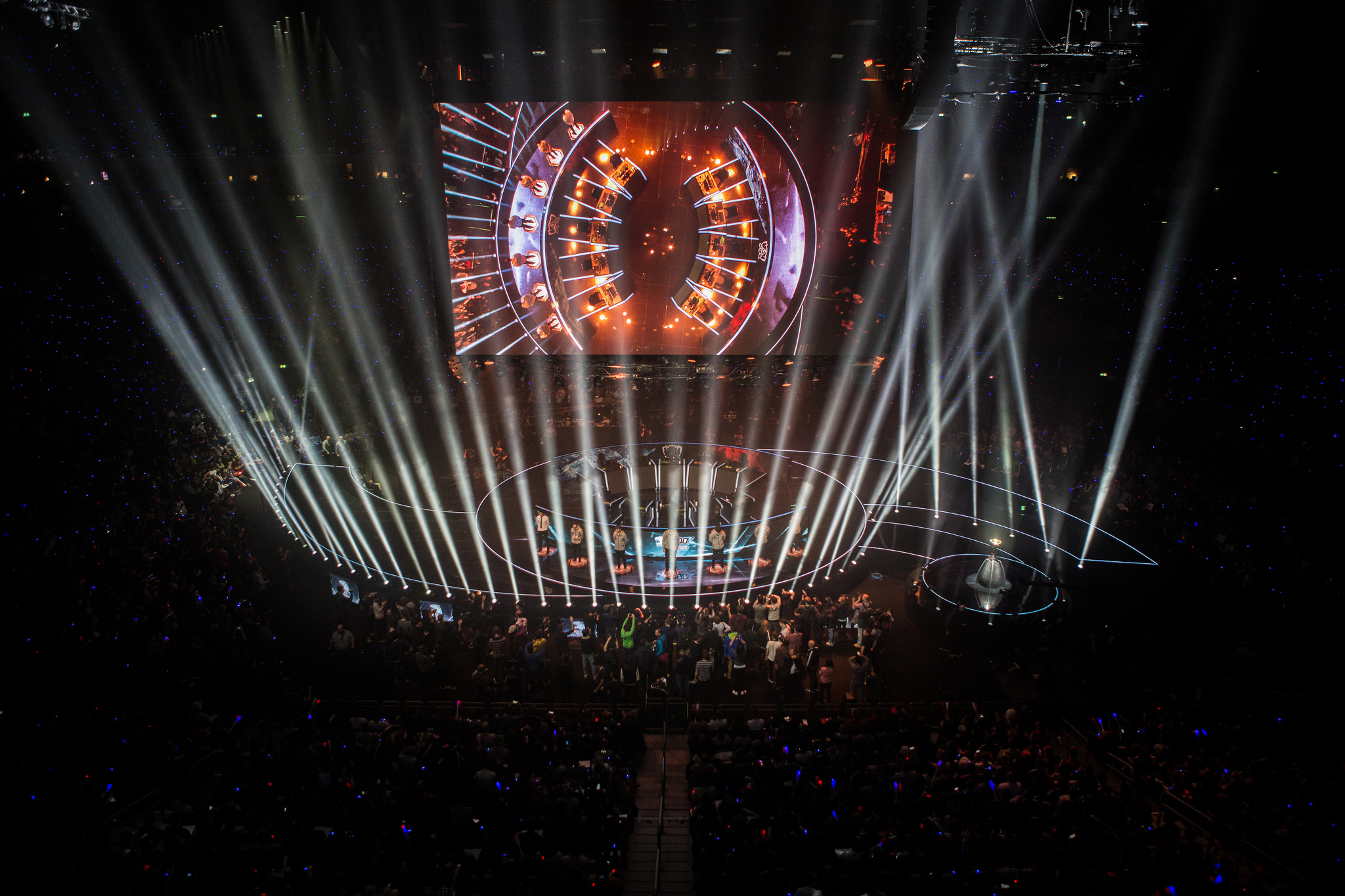 Ahead of the tournament getting underway at the end of this month, the groups have been drawn for the League of Legends World Championship.

The teams were drawn into four groups, with the top seed in each group a champion of one of the five regions—North America, Europe, China, Korea and Taiwan. Europe did not enter the top pool after champions G2 Esports underperformed at the Mid Season Invitational. That performance caused controversy after the team admitted not having practiced for the tournament.

The second and third group spots were from a pool of G2, the remaining two teams each from Korea and China and the second place teams from Taiwan, Europe and North America. The third place EU and NA teams, and the two International Wildcard teams, were put into the final spots.

Defending champions SK Telecom, who only claimed the second spot from Korea this time around, will face Taiwan’s Flash Wolves, I May from China and Cloud9 in Group B.

G2 found themselves in Group A, alongside ROX Tigers, Counter Logic Gaming and wildcard Albus NoX Luna, while NA champions Team SoloMid are in Group D against Royal Never Give Up, Samsung Galaxy and Splyce.