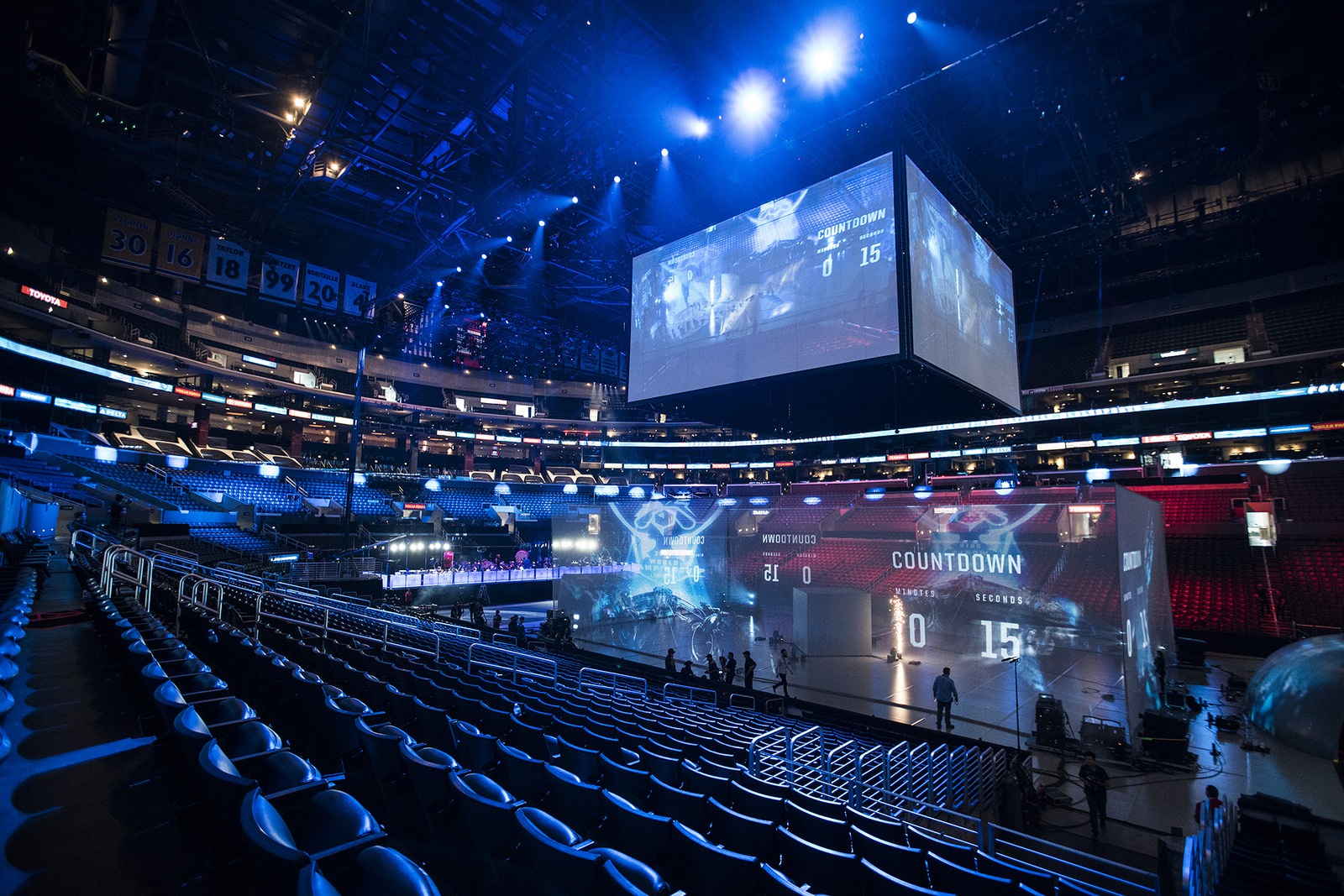 The groups for the 2017 League of Legends World Championship have been drawn.

Despite most teams praying that they didn’t land with SK Telecom T1 in their group, this year’s groups look particularly even. Sure, SKT have never lost a Worlds they’ve attended—but after their shoddy Summer Split in the LCK, the team have never looked as beatable. No matter what group a team lands in, they’re going to have a hell of a fight to make it through.

Here are your 2017 Worlds groups for the group stage.

The play-in stage begins on Sept. 23, and following its conclusion the group stage will take place from Oct. 5-15. With the conclusion of regional qualifiers across all the regions, there’s nothing left to do but wait for the play-in stage to begin. The 2017 World Championship is here.