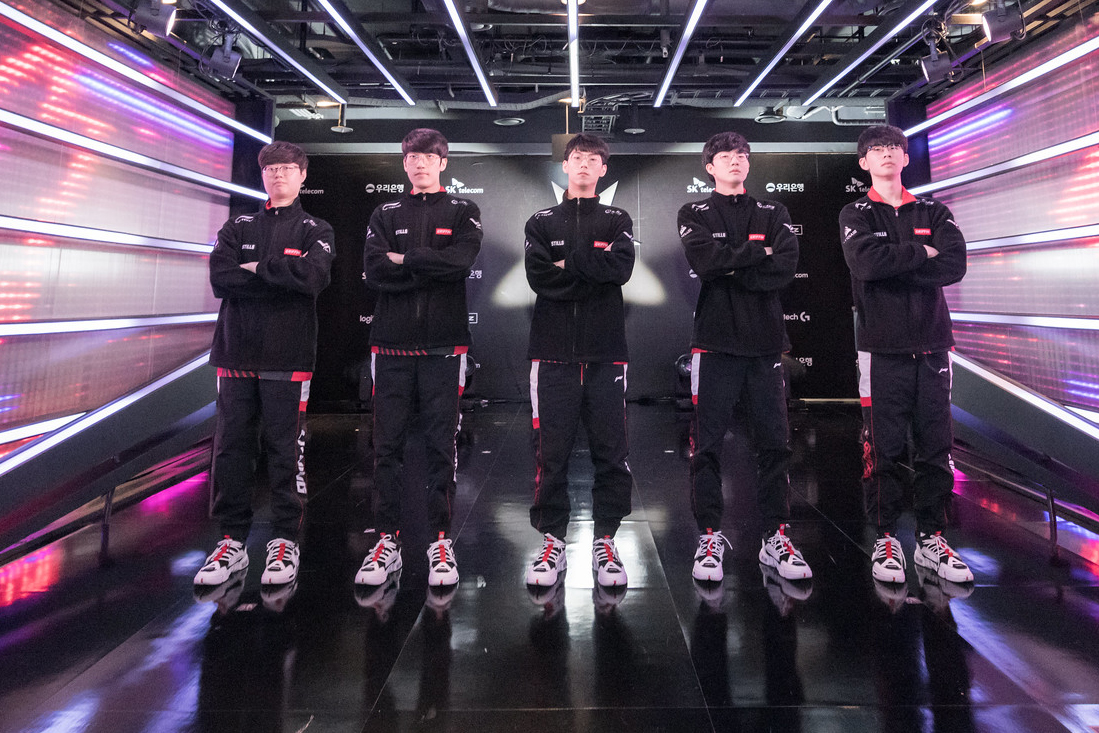 Damwon Gaming faced off against Griffin earlier today with the hopes of continuing their four-game winning streak in the LCK. But Griffin produced a strong performance and won the series 2-0 in convincing fashion.

The first game was won without shedding too much blood. Griffin focused on playing safe early and then took clean teamfights to get an edge over Damwon. This strategy worked and Damwon lost after a failed fight in the Baron pit at 35 minutes.

“When the game started, we were able to catch that Damwon was a bit scared, and to catch the momentum on our side,” Ucal, who was named Player of the Game twice in this series, said in the post-match interview.

In the second game, Griffin drastically changed their pace. They chose to play aggressively from the start and forced fights against the mid and late-game composition of Damwon. They won early fights and secured every drake in the game, then took Baron and wrapped up the game by rushing Damwon’s base.

Griffin are on the brink of facing relegation this split after a 10-game losing streak and a loss today would have sealed their fate. But they showed their full potential in a crucial match that allowed them to keep their hopes of avoiding relegation alive.

“We were so depressed during our losing streak that our head coach made us watch a movie to motivate us,” Ucal said in the post-match interview. “I think it worked out really well. The movie was about a team who was in a losing streak too.”

Damwon, on the other hand, couldn’t match the high expectations put on their shoulders after their four-game win streak and their victory against T1, the defending champions of the LCK.

Griffin still have to earn more wins to avoid relegation against the other lowest-ranked team, Hanwha Life Esports. They’ll face off against Afreeca Freecs tomorrow at 8am CT.