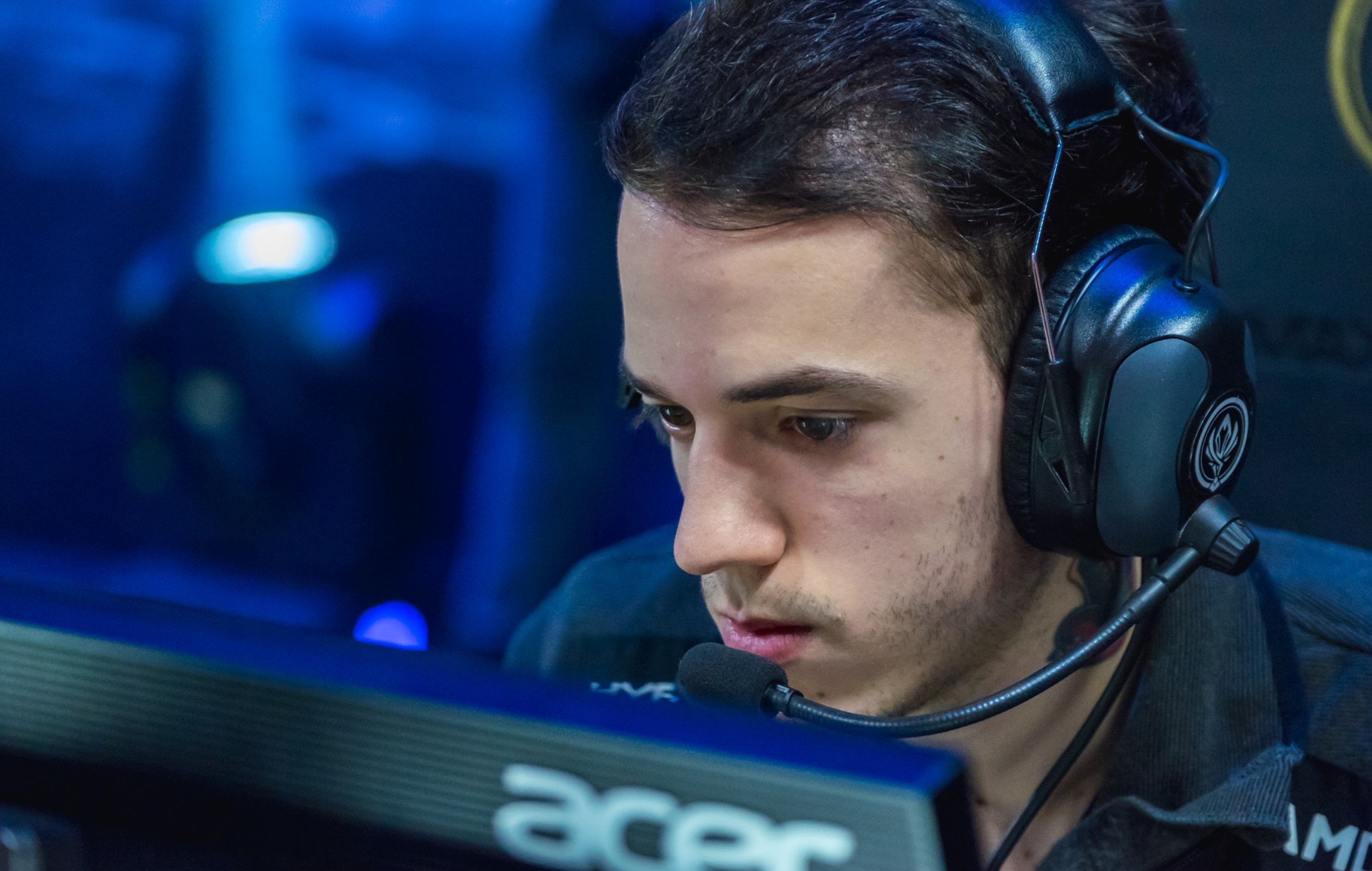 Earlier today, Golden Guardians unveiled its starting roster for the 2021 LCS Summer Split. In the post, the team revealed top laner Aiden “Niles” Tidwell and support Leandro “Newbie” Marcos have moved from the LCS lineup to the franchise’s Academy team ahead of the upcoming League of Legends split.

In their stead, the organization promoted former Academy support Jonathan “Chime” Pomponio to the starting LCS lineup, while LCS veteran and former starting top laner for FlyQuest Solo will man the top lane.

The roster move comes in the wake of underwhelming Spring Split performances for Niles and Newbie. The two players ranked among the bottom five in KDA throughout the spring, posting marks of 1.1 and 2.0, respectively. Niles in particular led the league in deaths by a wide margin, dying on 87 different occasions throughout the split, and 21 more times than the player with the next-highest amount of deaths across the LCS (Evil Geniuses’ Svenskeren), according to League stats site Oracle’s Elixir.

As for the LCS roster’s incoming players, Solo may be a known commodity, but Chime could present the team with another chance to foster growth in a young, native player. The Canadian native helped carry Golden Guardians Academy to a five-game winning streak at the back-end of the LCS Proving Grounds event earlier this year, while posting a KDA of 4.9 throughout that tournament—the second best among all participating support players, according to Oracle’s Elixir.

Since the beginning of the 2021 season, Golden Guardians has been on a mission to “set the standard for what a developmental team looks like,” according to the organization’s general manager Danan Flander. After a lack of sincere progress throughout the first half of the season, the team is promoting two players who can hopefully provide a spark to a roster that has looked completely lost since day one. The team’s 3-15 record nets it sole possession of last place moving into the Summer Split.