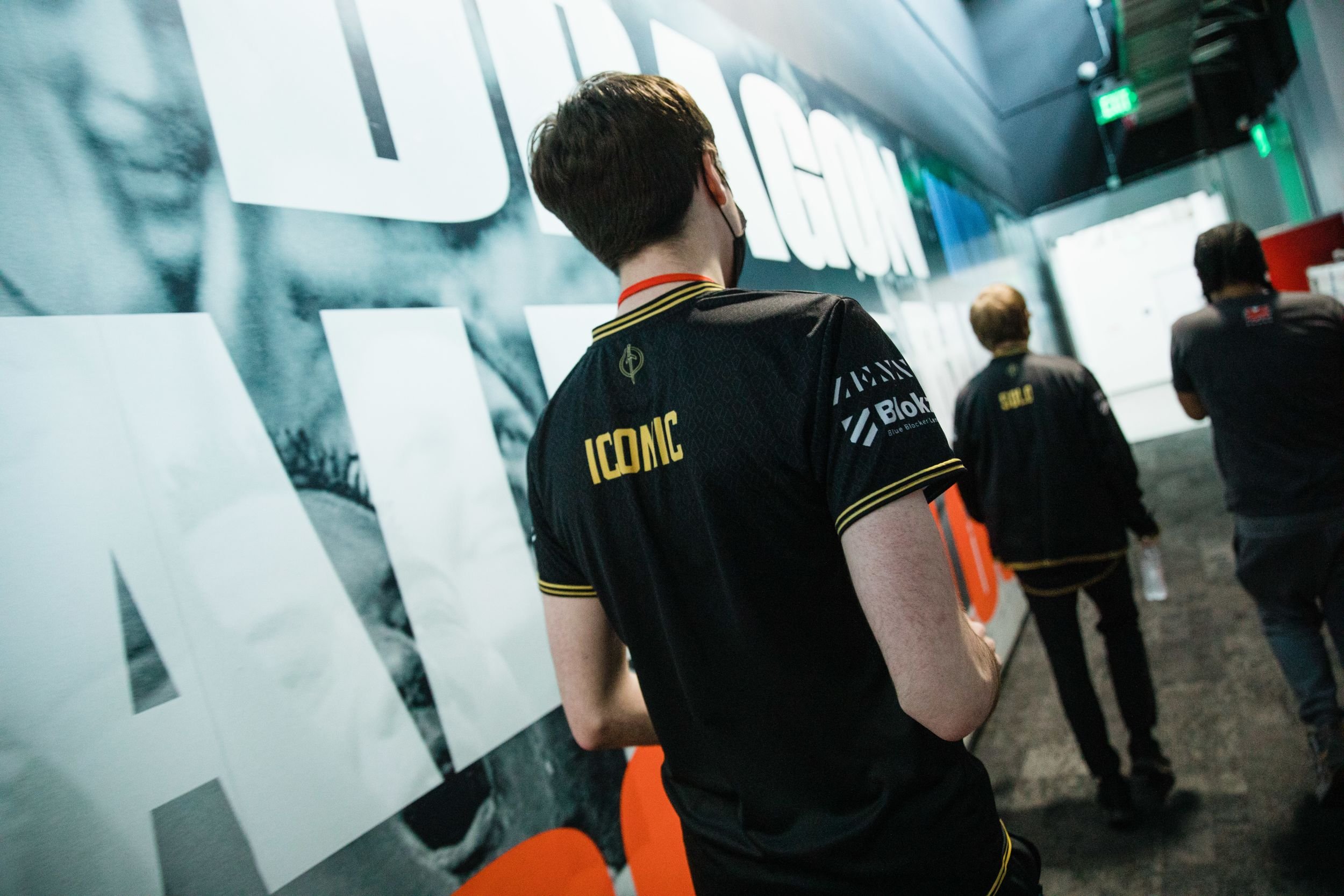 In classic LCS fashion, Golden Guardians have taken down 100 Thieves to continue the sixth week’s theme of upset victories.

Before the start of the week, Golden Guardians looked like a team hunting for answers halfway through the 2021 Summer Split. For example, they opted into yet another roster swap this past week when they acquired veteran top laner Licorice to replace Solo, looking to bring more experience into the lineup in another effort to push themselves into a playoff spot.

Before the players loaded onto the Rift, things looked bleak for Licorice’s GG debut, as they were set to face off against the best team in the league, 100 Thieves. Entering week six, the Thieves were the hottest roster in the LCS with an impressive eight-game winning streak. The changes they made—Abbedagge filling in the mid lane and Reapered taking over as head coach—were clearly working, as they played with the most confidence and cohesion among the top rosters.

In the game, the Guardians showed off some great teamfighting and decision-making that stemmed off some aggressive play from their support-jungler duo in Chime and Iconic. After grabbing two quick kills, 100T would try to fight back, but Licorice would become a menace on Gwen heading into the mid-to-late game. He ended the day with six kills, three assists, and only one death, and even picked up two solo kills on Ssumday.

GG played with confidence throughout most of the engages they found, and even though they were the heavy underdogs, they executed their skirmishes like a top organization. 100T, on the other hand, weren’t able to utilize their Diana-Yasuo combo to its full potential, with their opponents beating them to the punch with their own engage.

With this win, Golden Guardians will now look to make a hard push for the playoffs in the second half of the split. They are tied with CLG for the eighth and final spot in the postseason, but with wins like this, we could see the boys in gold and black sneak their way into a lower bracket berth.