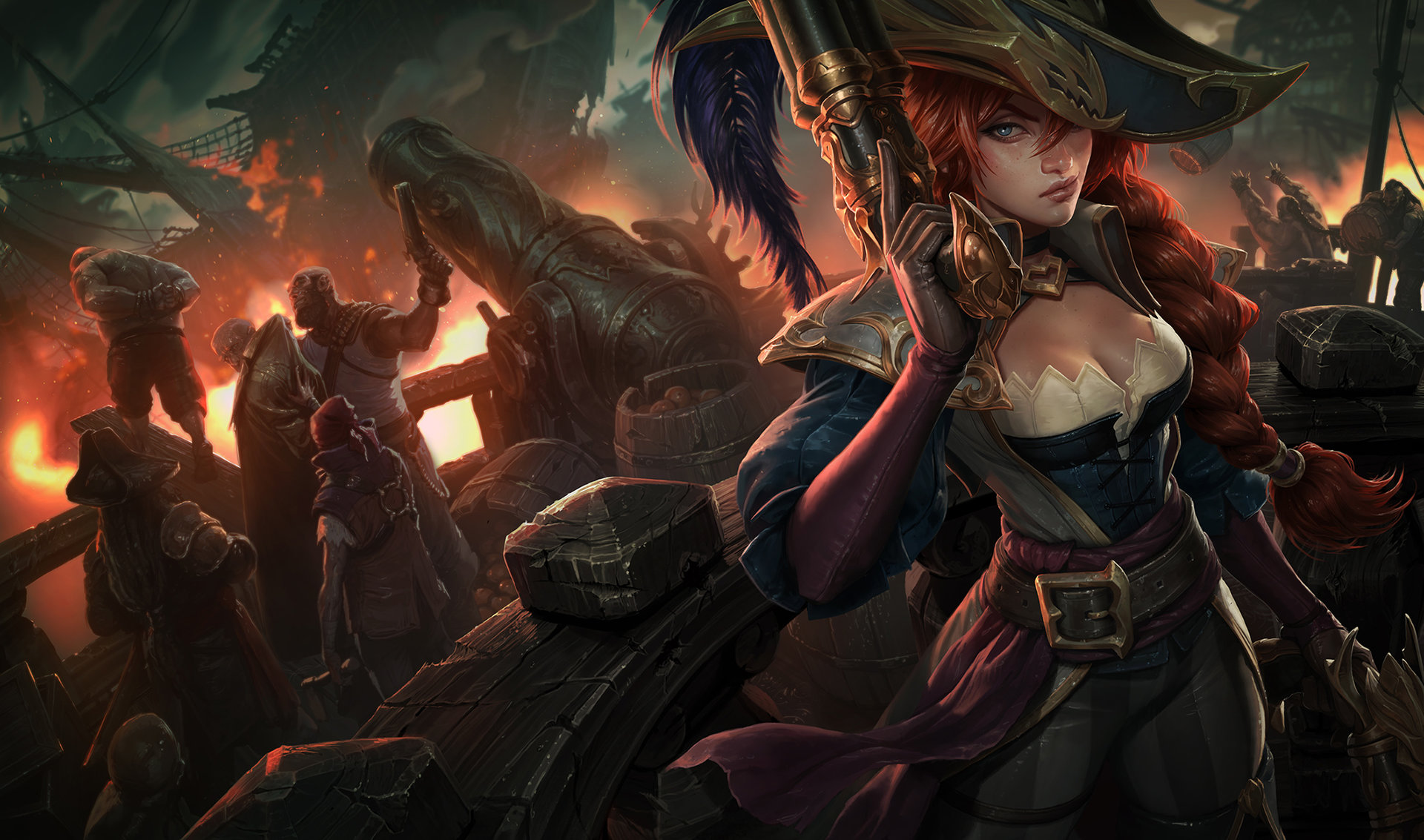 Team gold is down across the board in League of Legends following massive changes to the jungle and bounty systems in Patch 8.10 two weeks ago, according to the company’s post on the official game forums this weekend.

Supports are suffering the most, which is expected. The bounty change essentially just lowered the amount of gold that bounties provided in total, but instead of being spread across the entire team that earns it, the gold now all goes to the one who lands the kill.

In general, supports earn the least amount of kills, and therefore they earn less shutdowns than the rest of the game’s roles. Top laners are close behind, while mid laners and marksmen have been affected the most. This undoubtedly has shifted the meta in favor of one-on-one killers that can rack up the most bounty loot, which will almost always lean toward mid lane assassins and ADCs.

Jungle is a different animal, however. In general, junglers have been affected about the same as mid laners and marksmen, but there are other concerns. Junglers, while their average gold isn’t as bad, have more variation. Their lows and lower and their highs are higher than any other role thanks to the gold and experience changes to jungle camps and the Rift Scuttler, according to the post.

In other words, when junglers are behind they’re way too behind, and when they get ahead they can carry the game like no other role can. This isn’t exactly a healthy dynamic, so we expect Riot will try out some changes in the near future to mellow out the rather heavy-handed changes from Patch 8.10. In general, though, the changes were a success.

Unfortunately, top laners and supports are feeling the fallout of the patch, but for the most part, solo carry potential is at the highest point it’s been in over a year. That, and while junglers are a little too feast-or-famine for comfort, their impact has been noticeably dampened from early laning, which was sorely needed.

All in all, we’d call Patch 8.10 a 70 percent success. With a little bit of work to even out jungling and bring top laners and supports back into the game a bit, it’d feel even better to play.

That, and the Rift Scuttler has way too much impact on laning. All hail our scuttling overlord.