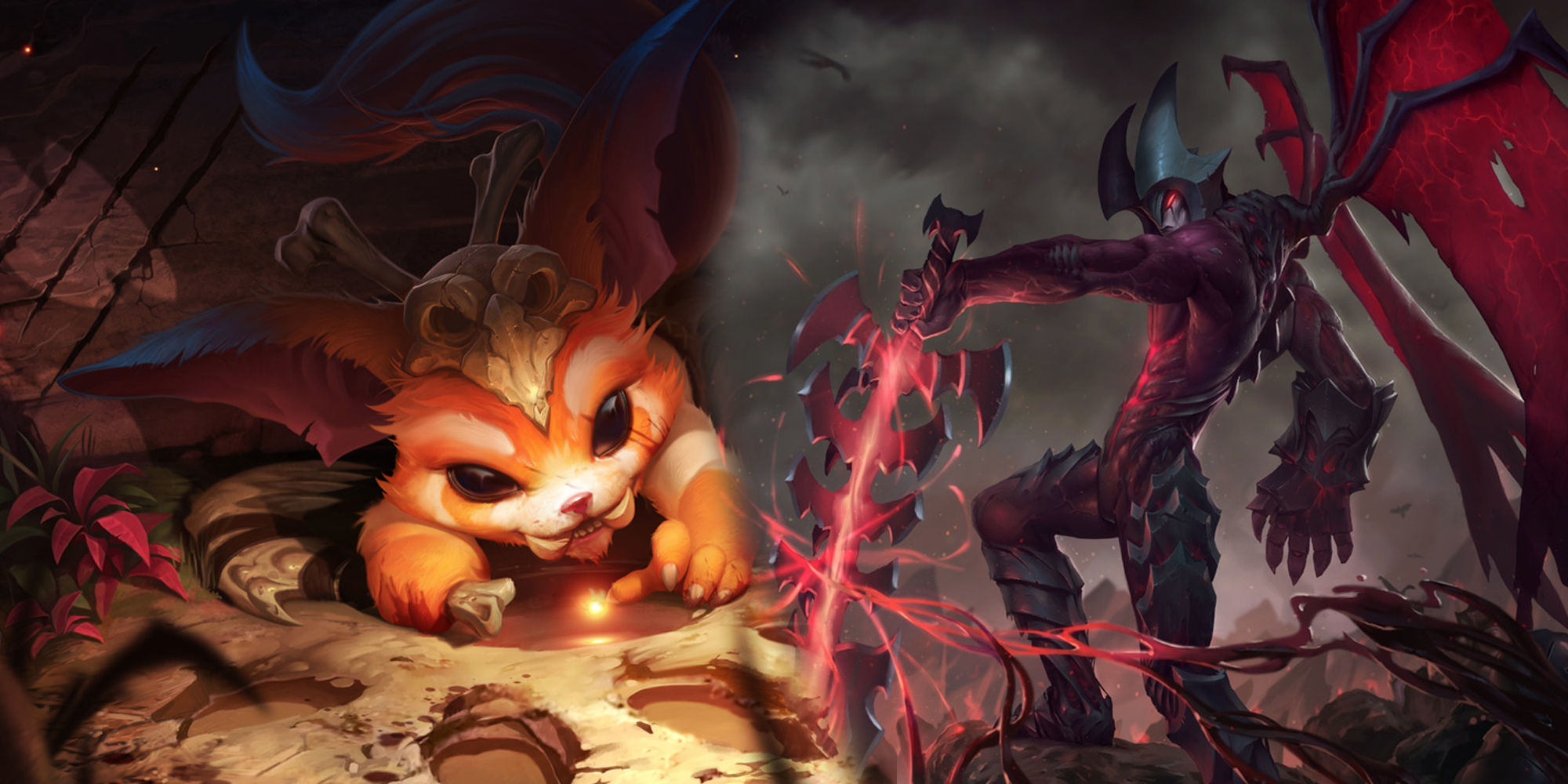 Riot is no stranger to buffing and nerfing champions in a short space of time. In a recent dev post on the official League forums, the developer announced that Aatrox and Gnar are next.

Riot has been coy about Aatrox’s update, not defining the exact details of the changes it is looking to implement and only saying that it “probably means more Aatrox buffs in 7.7.”

As for Gnar, the buffs in Patch 7.6 are already confirmed. Gnar is currently used in the LCS mainly as a counter to Rumble and Renekton. Mega Gnar has always been fine in the later stages of the game, but Mini Gnar has suffered in the laning phase if he got behind.

As such, changes are being made to give more HP regeneration for Mini Gnar and less for Mega Gnar. “Spell queueing mid Crunch should also work properly too now, rather than requiring a cast after landing,” Andrei “Meddler” van Roon, Riot’s lead champion designer, also confirms in the dev post.

The changes in health regeneration will assist in Gnar’s laning phase. While the nerfs to Mega Gnar’s health will be painful in the early game, the later the game goes and the more health Gnar acquires, the less of an issue it becomes. The changes that affect Mini Gnar are the most important, and will help any Gnar player having a difficult laning phase.

The buffs are needed for both champions. Even with the changes to Aatrox in Patch 7.5, the champion is still far from being a dominant power. An overall rework of the champion is needed in the future for Aatrox to become a top tier champion once again.

Gnar and Aatrox should be in a better state after these changes are implemented, with their kits fleshed out they will become stronger and a more viable pick to counter more champions.