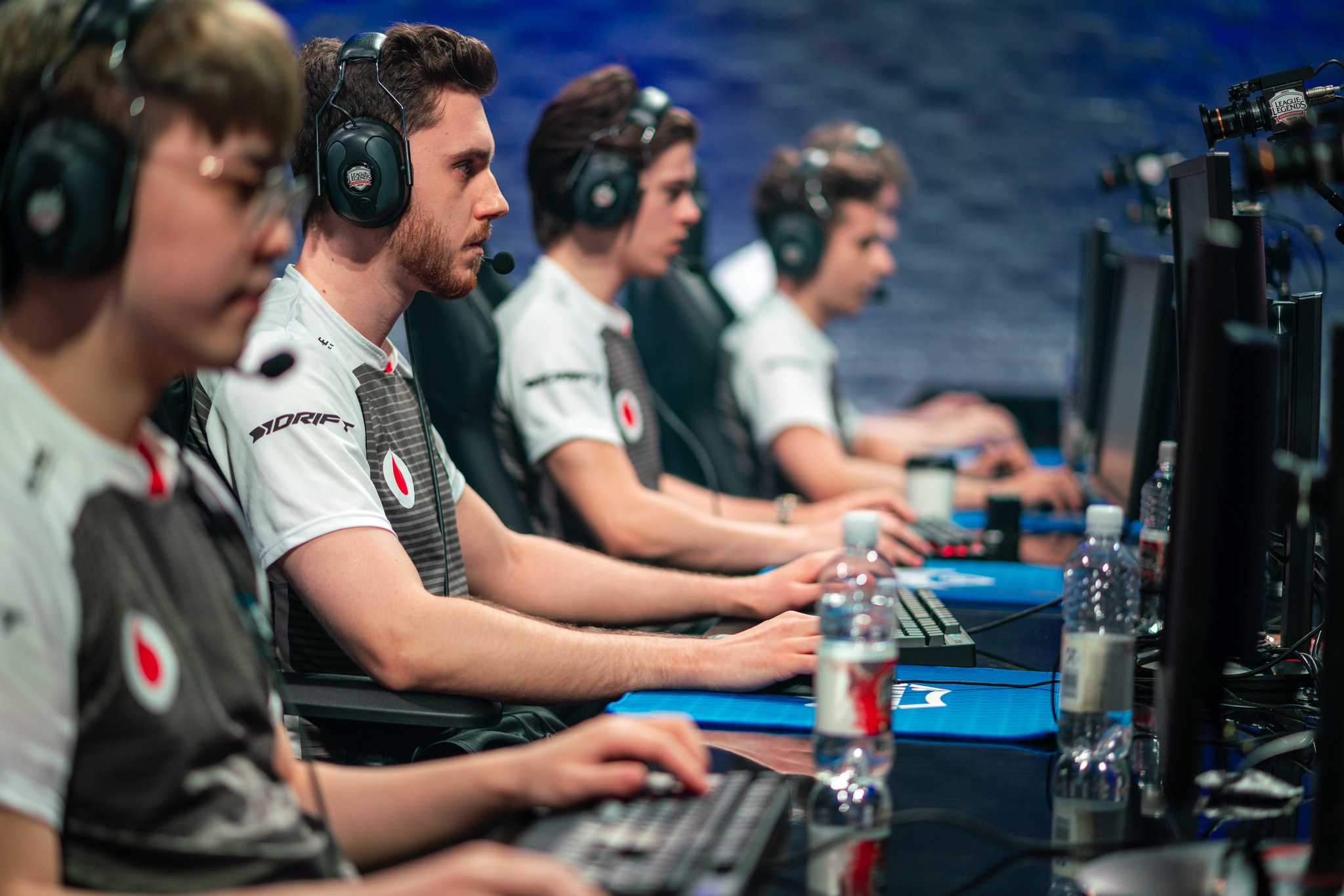 Giants Gaming has announced on social media that it has not acquired a spot in the League of Legends EU LCS next year after failing the franchising application process.

“Unfortunately, the rumours are true.” Giants said in the announcement. “Giants won’t be forming part of the new long-term partnership system Riot is constructing for 2019. We know the frustration our fans may experience and this we are releasing this statement.”

The announcement is likely following an earlier report by ESPN’s Jacob Wolf that claimed that Splyce, Roccat, Giants Gaming, Unicorns of Love, and H2k were all denied spots in the EU LCS next year.

Giants has been active in the League scene since 2012. The organization has had its fair share of ups and downs, falling into the EU Challenger Series multiple times only to be promoted back into the EU LCS three times in its long history. The team finished ninth in the EU LCS 2018 Summer Split in what will now be their final split.

Now out of the EU LCS, Giants are expected to receive an unknown amount of money as an exit payment. The team will also need to decide what to do with their current group of contracted LCS players.

While there has been no announcement on which team could replace Giants in the EU LCS in 2019, Astralis, one of the biggest organizations in Counter Strike: Global Offensive, is reportedly set to join the League scene next year and could potentially be taking Giants’ spot.