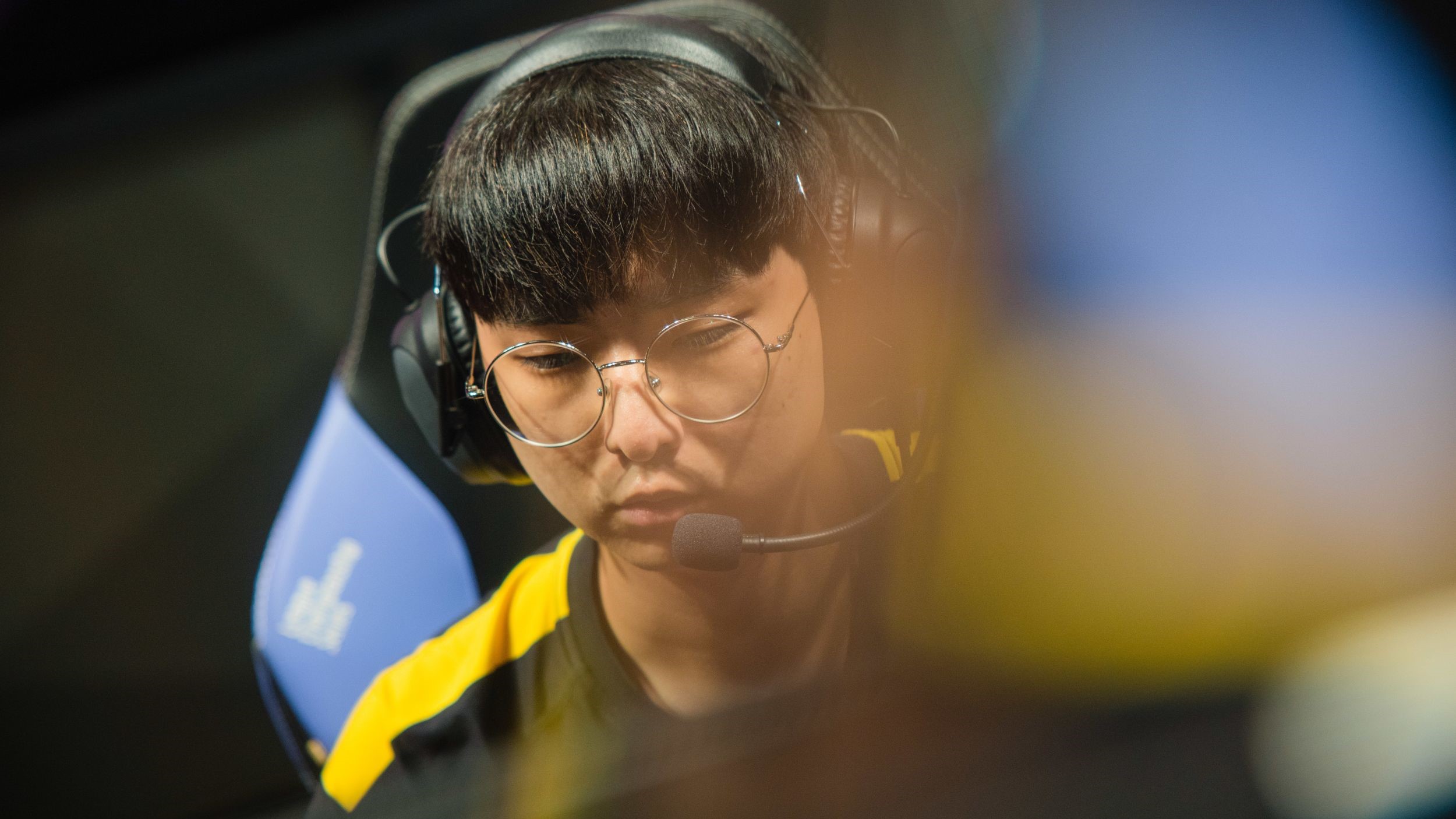 Since his move to LCS last year, Kim “River” Dong-woo has been adapting to the new league and environment. The jungler had been a part of the Dignitas League roster for eight months, helping them achieve a decent finish in the 2022 LCS Lock-In tournament.

Hence, when Dignitas traded him to their close table rivals Golden Guardians mid-season, the news surprised every League fan in North America.

In a recent interview with Inven Global, the Korean star talked about his past year in the LCS and how the move has been a better choice for his professional career.

“Back when I was in PSG, everyone thought that we had to win no matter what. When we lost one game, the atmosphere got really tense. It’s better to have that pressure off of my shoulders now,” he said.

Regarding his communication problems, River revealed he has been learning the language with the help of an English tutor since his move to Dignitas.

“At the moment, I’m just studying personally, little by little,” he said. “I’m planning to study hard during the break. Anyways, right now, I understand most of whatever is said in-game, but I’m still struggling a bit with everyday English.”

Despite acquiring River, Golden Guardians were eliminated from the 2022 LCS Summer playoffs quite quickly. But River was not too disappointed with this result. He feels moving teams between the season and lacking the ability to properly communicate in games were “unfavorable variables” for him.

“I already thought that it would be difficult to finish near the top, so it wasn’t that shocking for me. But I always want to go up,” he said.

When asked about how different LCS is from PCS region, he said, “The LCS is clearly better than the PCS. There are many good players here in the LCS. However, there are some areas the LCS lacks, such as solo queue environment or scrims.”

He goes on to say that LCS is a “very high-level league” and players need to work hard to do well here. According to him, the best thing about the region is Riot Games and the League organisations support their players a lot.

River is going back to his home in Korea during this break.

He plans to work on his English and also grind on the famous Korean League server as he feels that the North American solo queue environment is still quite bad.