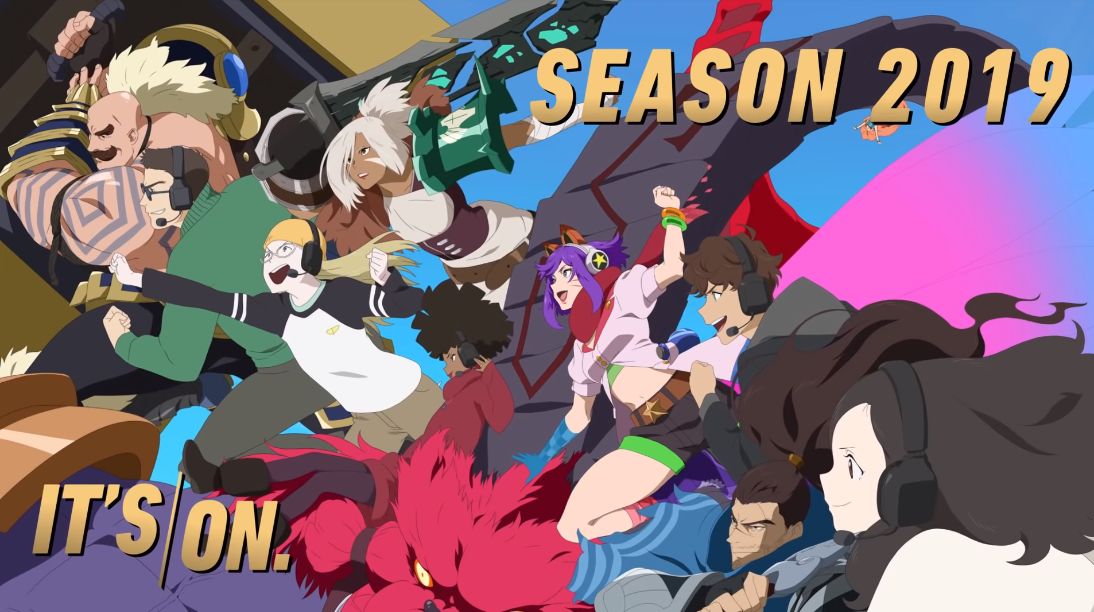 The trailer revolves around a college student joining her school’s League of Legends club. The trailer was “Inspired by the true story of Michelle, a university student and League of Legends player who joined a team and joined the fight,” Riot wrote in the description.

The trailer has some beautifully animated fight scenes featuring champions including Yasuo, Ahri, Riven, Ekko, Ornn, and Blitzcrank. It was animated by famous Japanese animation studio, P.A. Works, which is most known as the studio behind many popular anime such as Angel Beats!, and Shirobako.

Accompanying the trailer’s visuals is an audio track sung by AmaLee, a YouTuber who does “English covers of anime and video game songs.” It is currently unknown if Riot will release a Japanese version of the song, similar to 2016’s Star Guardian trailers.

While many of the regional leagues have already resumed play, fans will have to wait until Jan. 23 for the 2019 ranked season to begin.