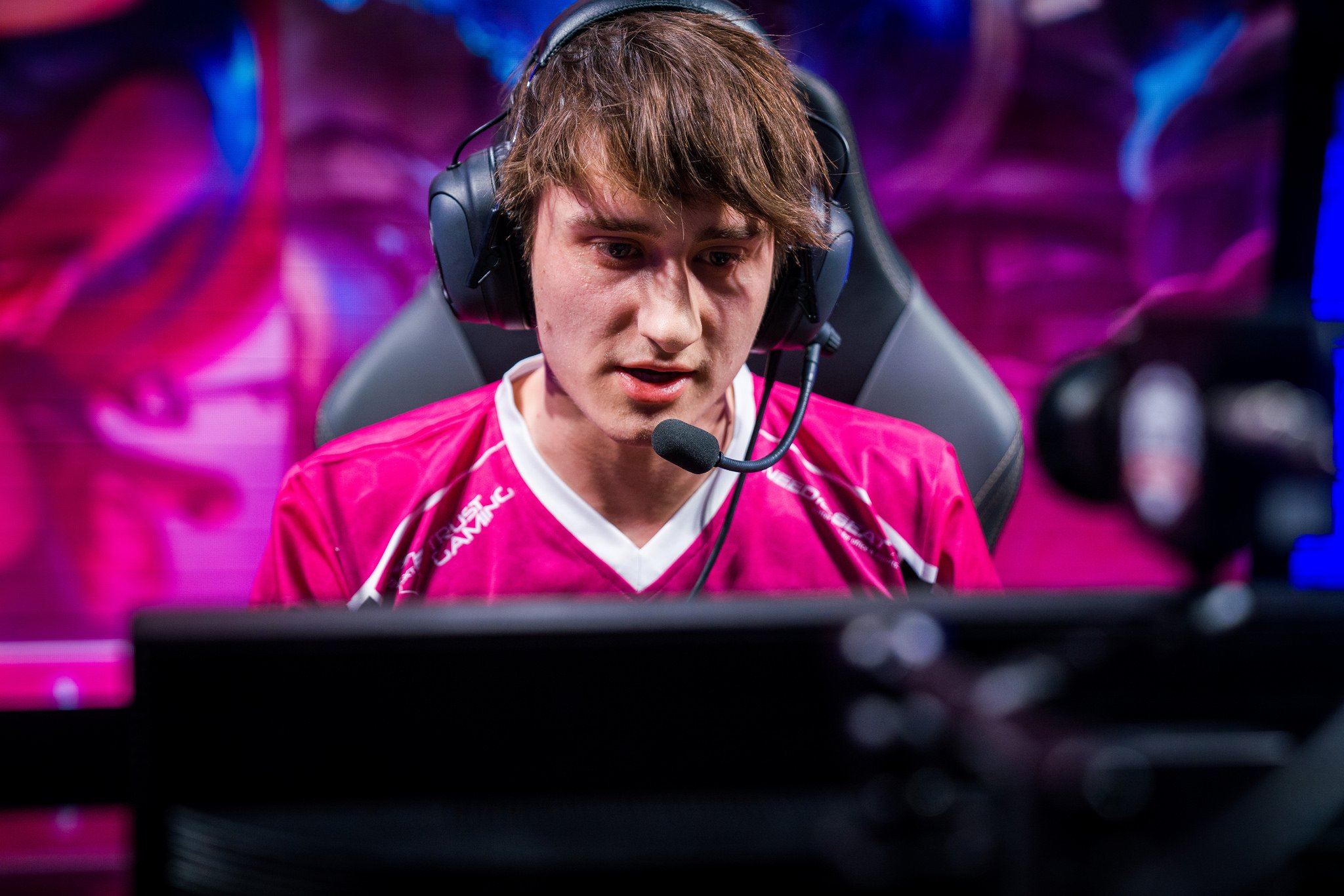 Unicorns of Love is one of the more interesting, off-the-wall brands in esports. That makes the team the perfect counterpart for Hollywood’s most non-traditional superhero, Deadpool. Over the weekend, UOL announced that coach Fabian “Sheepy” Mallant and mid laner Fabian “Exileh” Schubert would be part of the voice cast for the German version of Deadpool 2.

From the name to the bright pink colors to the way they play League of Legends, the entire Unicorns organization is off-meta. Well, so is Deadpool: it’s pushed cinematic expectations for a hero with its breaking of the fourth wall, off-color jokes, and hilarious action sequences. The marriage of the two is a match made in heaven.

While we try and pick out where the two Fabians end up in the finished film, Sheepy isn’t content with what he’s recorded so far. We never pegged him for an actor type, but with a recording session under his belt, he’s gunning for the main role: Deadpool himself.

That may seem like a stretch for someone who’s not a professional actor. But if we’ve learned anything from watching Unicorns of Love play, they love to go all-in.

Deadpool 2 is scheduled for release on May 15. We’ll see Sheepy and Exileh in their normal roles with UOL when the EU LCS Summer Split starts in June.